UFO Orb Coming Out Of Spiralling Portal Videoed By Tourists

Tourists in China have filmed what can only be described as a UFO coming right out of a spiraling or swirling portal and as soon as the UFO comes out of the portal (possibly a stargate) it begins to move off to the right. The video is short but sweet. There are many UFO Orbs that have been reported or at least filmed and shared lately and it could mean that there's a rise in this type of activity which is probably giving the authorities a headache because they're here fore something, right. It only stands to reason that they want something. this could be real and yes, it could be a fake. i don't know but at least we can look in to it and give our honest opinions on it. 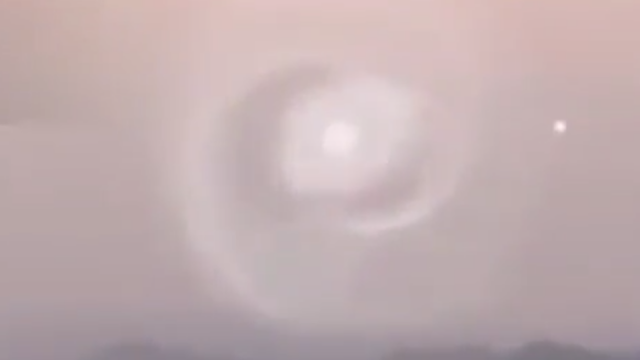 This is a portal or stargate whatever you want to call it, there's a light Orb or "directed energy ball" that seems to be coming straight out of this "thing" that to me, looks like a portal whirling around in the sky over China?


There's no real other way to describe this other than this is a aerial phenomena going on here and as it's got UFO Orbs that seem to be coming directly out of it - that would suggest it came from somewhere hence I'm calling it a portal.

Below is the ball or energy or UFO Orb flying away from the swirling/spiralling portal. 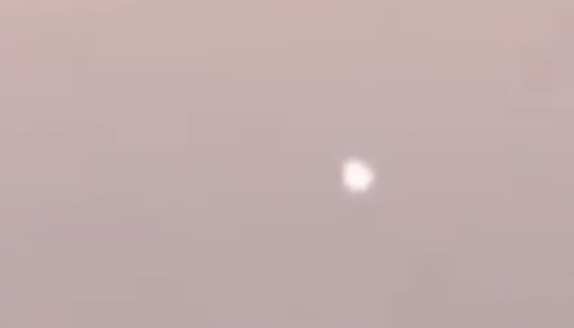 But where it's connected to is anyone's guess? It could be connected to another part of the planet or not on Earth at all.

I totally get how strange this all sounds, but what would you call it other than fake?


What words would you put to this if you was trying to explain this to someone because you love Ufology, UAP or the strange phenomena?

Is it a stargate or is it a portal or is it a totally natural event? Somebody probably knows the answer either way.


Unfortunately there is hardly any information that comes with the video?

But I reckoned that people need to see it all the same and it could be that the person who filmed this wants to remain anonymous like with a lot of UFO type videos people don't want to be ridiculed. 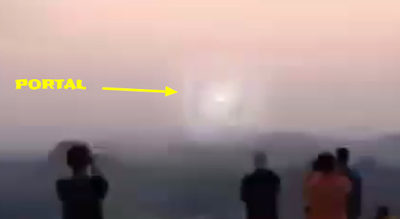 That's the reason why I'm trying to describe this, because I think everything deserves an answer?


If someone is claiming to have caught a strange event on camera at least we can try to look in to it and if it's determined that it's a hoax, well then you've correctly looked in to it and given an answer.