UFO Which Has Raised My Hopes For UFO Disclosure 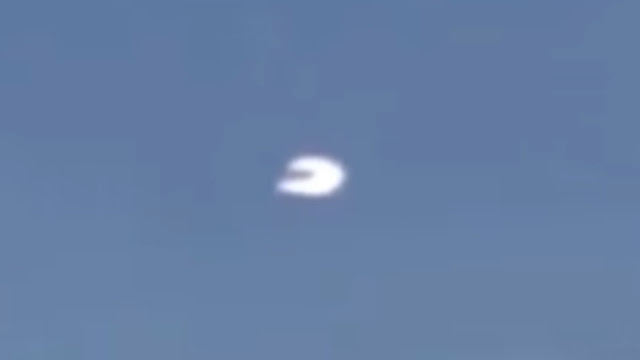 It's the best example of a Prometheus style UFO which was caught on video racing over the sky line of France in 2014.
Although there is some speculation whether it was filmed over Vancouver, Canada and was uploaded by the YouTube channel ZealotinAll Black3 but the controversy continues as this YouTube channel was terminated for breaking the so-called "communities rules". 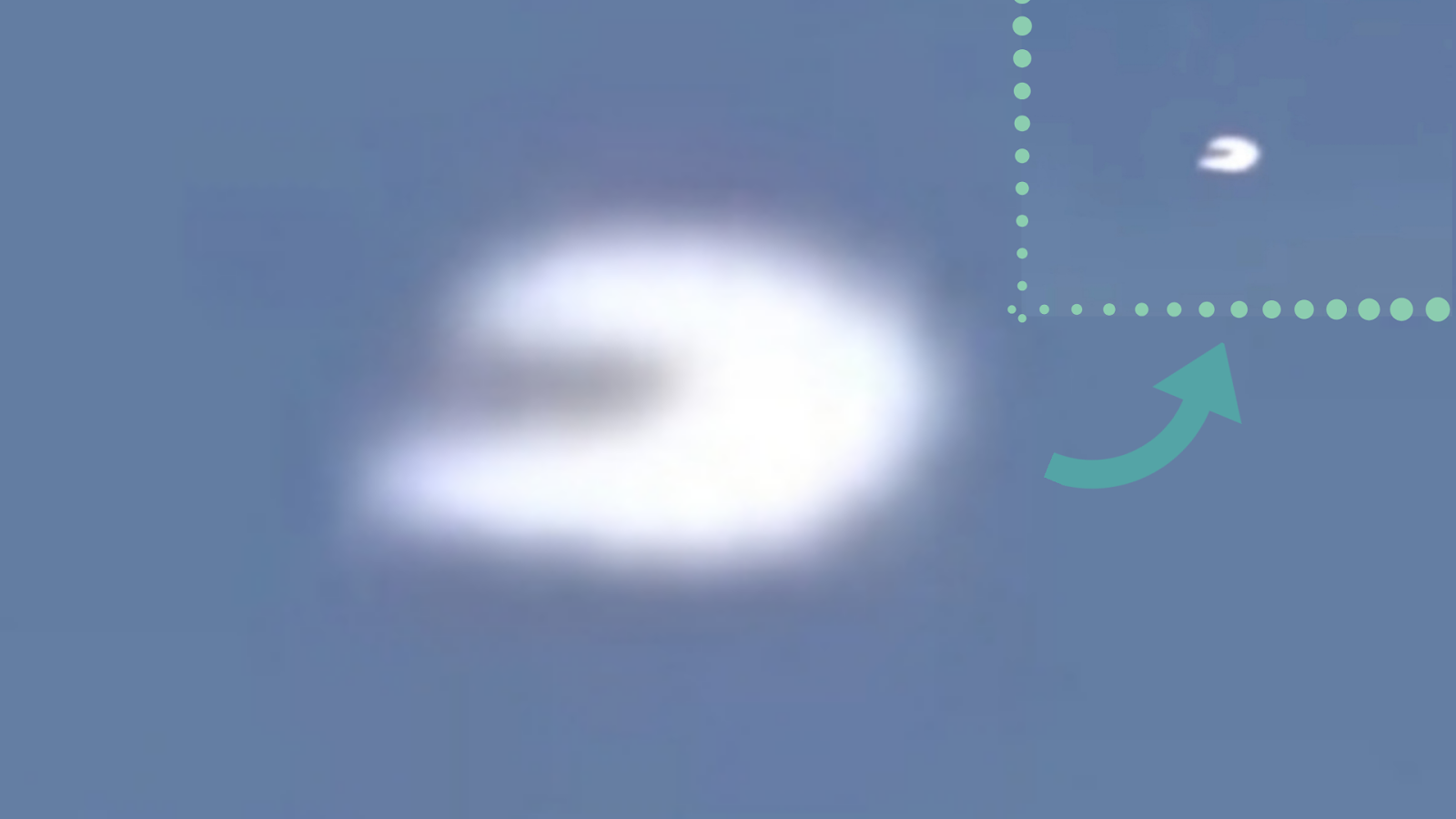 I've brought it closer (zoomed in) but it gets blurred when i do that but i want to get a betyer look at it. That's why we see a lot of blurred UFO images you know, because people want others to see the UFO closer so they think they're doing a good thing but in reality they are just adding to the myth that all UFO images are blurred because of a hoax. Well, it's not! It's because the UFO is so small in yhe video that yhe eye witness wants people to see it better but unfortunately they are unwittingly playing into the mythology about deliberately blurred out images.
"Oh well", it is what it is right?
Real UFOs though, always get covered up, shut down and terminated. This also add's to the mystery of real UFOs.


Here's a link (below in sources - Infinity Explorers) to a site that I discovered that news and a quick quote about this:

Although what has most struck people is that curiously, the UFO that can be seen in the images has a very similar (eerie) shape to the alien ship of the popular science fiction film directed by Ridley Scott, ‘Prometheus’. But the controversy that has arisen has not been precisely by the UFO, but rather because originally the video was published by the YouTube channel ‘ZealotInAll Black3’ , which was eliminated after having increased the sighting for allegedly violating the Rules of the Community.(UFO in France) that's their official story anyways...

The resemblance to the Prometheus Spaceship in the movie - is uncanny, to say the least.


It's silver underneath of it and white on it's top

Why because it's now 5 years later and nobody and I mean nobody has come up with a satisfying rebuttal or rebuff to say this is a hoax. There is nothing fake that I know of - or can find about this anywhere online.

People are definitely wanting this to be real because of the whole Prometheus connection. But saying that it's really cool, it's really one of the better looking UFOs that there possibly is, bar none. It's all down to the person's individual likes, you.

Do you believe this is real?

I believe this is real.

Because like I've already said before (in a comment elsewhere), there's no antennas. No aerials, no visible engines (lol) no propellers and no thrusters to get it through our atmosphere - no visible propulsion systems whatsoever coming out the back and it's a big UFO not a small one. You can't really see it's size but I've been following this for a while now and it's not small put it that way. (to me at least it looks big).


It's silver underneath of it and white on it's top (does that mean anything to anyone - has anyone seen anything similar), it's under intelligent control of which I have no doubt about that at all and the lack of media coverage tells me there's more to this than meets the eye.

Still, 5 years on and this thing is generating interest and the story is evolving. I said in my first post a long time ago (link below in sources UFOSFOOTAGE) that I will update that post as and when new info comes up. 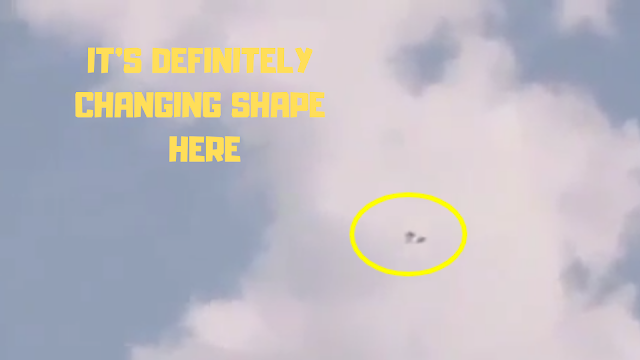 It's been accepted now that it was more than likely filmed over France. We don't know exactly where in France but as soon as we find out where in France we will definitely update this whole story.

Someone has even suggested that the Aliens are experimenting on us so that the future war they can release specific chemicals for maximum kill rates here on Earth.

They are experimenting on us and these UFOs are in their itinerary of Alien vehicles allowing them to expedite and carry out their devious plans all the while the government can't do a thing and that's because they haven't even accepted they exist!


If it comes out later on (which would be way to late by then) that these "are" being used for that purpose then to know that the people in the government's petty and silly denials of the existence of Aliens and UFOs - is all that stood in the way of combating it and creating a deterrent or planning, or even a way to win any chemical threat would be devastating to take in!

Instagram is one of the best if not the only place to find published UFO footage or eye witness accounts of UFOs that was just seen by people as"as it just happened" YouTube etc has a massive, way to complicated and "procedure" just to upload and publish a video you want people to see ASAP?


Plus Instagram allows eye witnesses to live stream UFOs in real time. It's a great source of excellent footage but it's only short when uploaded and yes, we're on there to (@ufosightingsfootage) . It is fantastic as you probably already know because everyone and their dog is on there "literally".