This UFO Over Housing Complex In Bridgeport California Is Epic

Bridgeport in California is apparently the most visited place by UFOs in the whole of the United States. In this case we may have an actual real UFO sighting caught on video filmed from an eye witnesses smartphone. This UFO is absolutely different from many that we've seen here at UFO Sightings Footage as this one has strangely placed lights, different coloured lights in unusual places and the distances from each light is very unusual. The way it hovers over a housing complex and the fact that there's no noise from any engines at all indicates a UFO. The other fact is the sirens in the very near vicinity indicates that the authorities are aware of this UFO and are racing towards it? That's pure speculation but it is a factor at this minuet until it's ruled out? This needs to be looked in to but we can't do it because it's in a different country to USF and it needs sources that unfortunately we just don't have in this country. 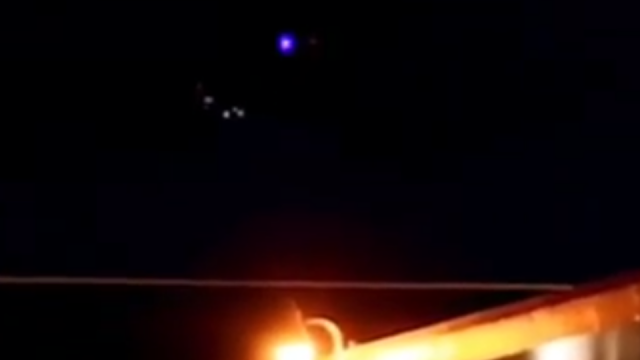 This has really got my attention as the UFO in this amazing video looks genuinely real and has an unusual profile such as the way that the lights are configured in relation to what we know are on normal aerial vehicles.


It doesn't match any that I know of, plus the colour of the lights and the sirens that we can clearly hear in the background noise makes me think that this has got to be a genuine UFO incident? 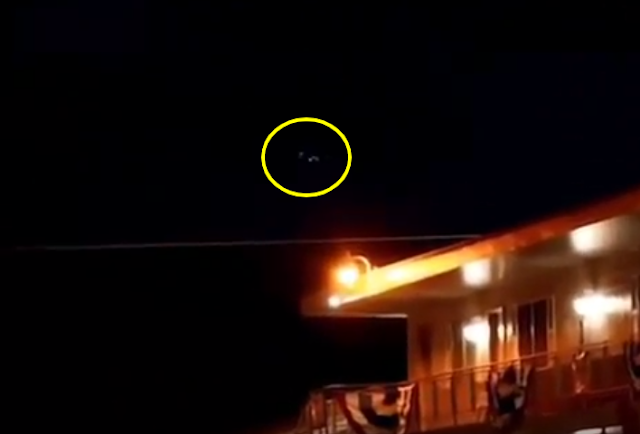 Because we can clearly hear sirens, it's my assumption they are on their way to confront this unusual UFO footage maybe to apprehend it, try and communicate with it or something else entirely? Like cordon off the area or such?


Here's another link to a Silver UFO with amazing features which makes us think this one too is real...


The sirens might have nothing to do with the UFO but my gut feeling tell's me that they are racing to this UFO. Is this a drone, absolutely not.


It's way, way to big for this to be a drone. It's not working in conjunction with another drone(s) as the lights are to evenly blinking and they aren't coordinating. 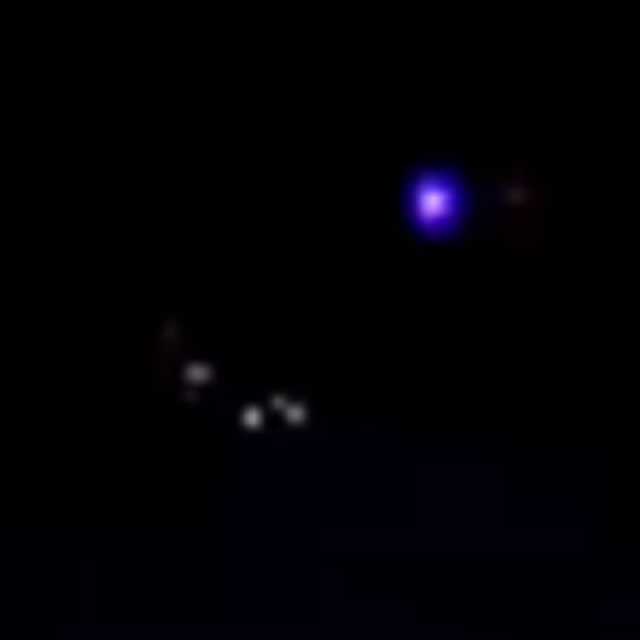 This is Bridgeport in California and I'm pretty sure that UFOs are a common occurrence there so it makes sense that people would recognise this as not a police helicopter, military aircraft or a "weather station aerial balloon" or helicopter.

Considering we can hear the sirens but not powerful helicopter motors tells me that this is another time we can tick the box on the yes poll!

Think you may have caught a glimpse of a metal, sphere-shaped object looming in the night sky above? Well, you're not alone. According to a new UFO reference book, self-published by two UFO experts, California is the top state with the most UFO sightings in the country. California is followed by Florida, Texas, Washington and Pennsylvania respectively. New York came in at 6th followed by Arizona, Illinois, Michigan and Ohio.


Here's the best UFO sighting I've seen in a long time over Bridgeport in California:

It's a genuine UFO until proven to be an escaped "swamp gas" from the local swamp gas detention facility, lol.


It could be a weather balloon recently retired on a night out with a valentines day balloon in the shape of a heart? At this stage it's unconfirmed.

Sorry I had to poke fun because it's about time "we" had a solid UFO sighting without any doubts that this is a genuine and eligible, Alien vehicle! We don't often get these and we have to rely on previous UFO sightings.

So yeah, I'm kinda sticking my fingers up at the doubters and the hoaxers who deliberately ridicule and who always show up in the comments when a hoaxer puts a silly looking fake UFO image or video up and claims he saw it but it's obviously a fake.

It's that deliberate attempt at dismissing Ufology that get's me wound up.

It's that deliberate undermining of Ufology research that winds me up.