When it comes to the Northern Lights AKA the Aurora Borealis (or is that the other way round? Anyways, this is a absolute contender for the best UFO sighting so far this century! The Northern Lights happen or occur high up in the atmosphere and that means this UFO must of been high up, but if it was banking on been that high up it won't be spotted well then this UFO didn't bank on the ISS being there did it! It was seen by the ISS and it was recorded by the ISS therefore it's a NASA video. That's OK in itself but nowadays NASA is known for lies and faking everything so this might not be real, but that's where you come in guys. Let's get our own answers to this and with common sense we will get an answer for sure. 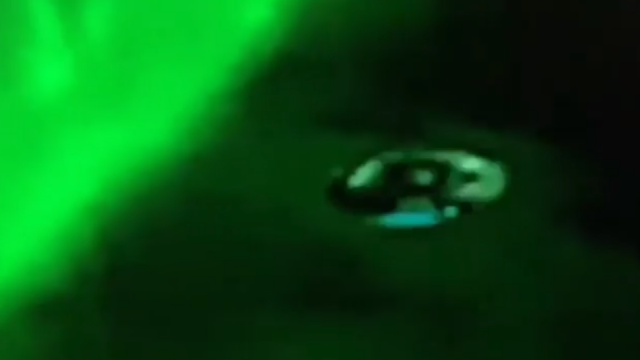 This is a quick post because I want the video to speak for itself. I Came across this UFO video which was caught on film by the International Space Station (ISS) during an Aurora Borealis or Northern Lights event.


It's absolutely epic, it's just the most amazing I've seen in a long time. 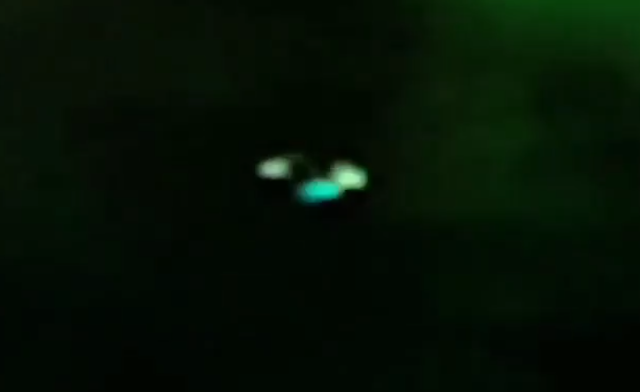 I want your thoughts and opinions on this guys no matter what you think it is, let's have a look at this one as I really do think this could be one for the books "again"! 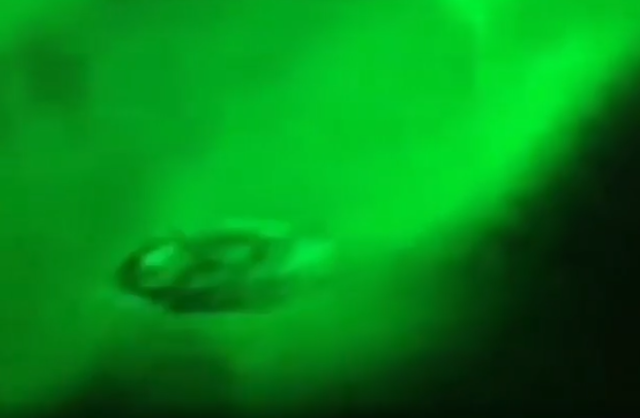 I'm convinced that we're absolutely narrowing down the list of real UFOs guys.


I'm convinced that with your help we are moving Ufology in the right direction and this "if right" is just the best thing ever.

This video above, it's just stunning don't you think? Please share it and let's get some answers to what this could be? It could only really be a UFO don't you reckon? Either way this is a brilliant anomaly.