UFO Taking Off From Mountain Witness Reaction Is Real

This is one of them amazing UFO videos that really grabs your attention. The UFO sighting in this video is made all the better by the actual real reaction from the eye witnesses loud outburst. This said it all for me and although I was going to dismiss this I somehow have been turned around by this UFO video because In have been judging UFOs on what I think is real but when you think about it, how do I know which UFOs are real and which are not real? It doesn't make any sense what so ever so I'm rethinking a lot about how I approach UFO posting in the future starting from this one. It's on the side of a mountain and it looks like it's trying to find the best place to take off from and then there's a blinding white flash of light and the Black UFO takes off really fast indeed. 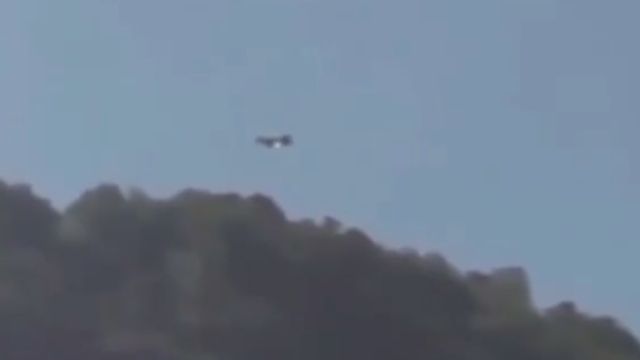 This is a UFO sighting from the side of a mountain nearer to the top of it and as it comes round the tree line of the mountain it turns a bit, it starts hovering but moving to the left of the screen and then all of a sudden it bolts upwards and towards the top left of the screen.


On a closer inspection of this UFO seemingly hovering around the top half - near the very top of this mountain actually it would seem that it's looking for the right spot to take off? I wonder if it's hard to steer when it's going as fast as it goes? You can see when it takes off that it's absolutely belting it really fast, so I'm wondering if if it has to be lined up first! 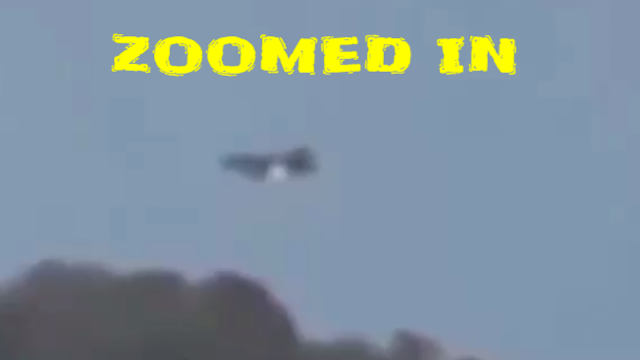 It's the persons (eye witness) reaction to the UFO taking off so fast (with a blinding white flash) who has caught this on camera that absolutely said it all for me. Yeah it might not look as authentic as other ones in videos I've seen but if you can absolutely say without a doubt "what is or what isn't a real UFO" then you should be in business somewhere doing something with that amazing talent? Because...

UFOs fly according to what type of flying?

A UFO has got what types of look?

Exactly guys and I'm worried that the UFOs in the past where I've instantly rubbished them or I've brushed them off as fake - well I'm starting to take my own advise and think who am I to say what's real and what's fake?


I don't have a special ability to do this that I know of? I can't distinguish a real one from a fake one (I have common sense and that gut feeling when I see something I think is real) but I mean, come on nobody has that ability to definitively say it's real or it's a fake UFO, right? 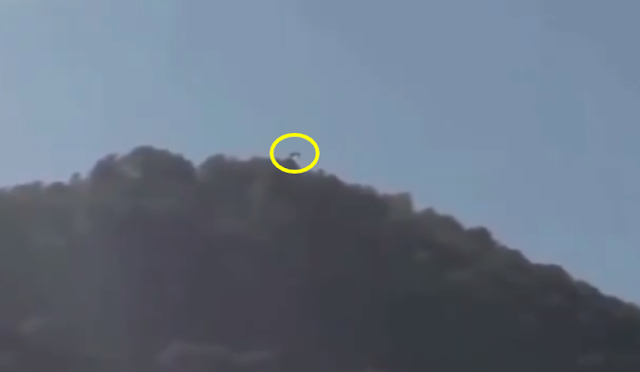 Just because something looks to bulky, or it's the wrong colour, the wrong type of speed. I mean when I hear it back out loud to myself it sounds absolutely ridiculous that I did this! If it looked a bit to shiny, I was dismissing it. If it looked a type without any shadow where I thought it should be I'd dismiss it and I probably don't know for sure where the shadow on that one went, as I couldn't see the sun etc?

The lack of information with this UFO video doesn't mean anything as the eye witness may wish to remain anonymous and even revealing the location could identify him? This I totally agree with, it's up to them.


So guys, seriously before we start to dismiss (me definitely included in this). I'm going to start to not be as judgemental or think that "I have all the answers" because I don't and nobody and I mean nobody can do that unless your work involves NASA lies, secret departments, classified programs and part of the recovery teams of crashed UFOs - oh and also, the Aliens themselves? How could I forget the Aliens, lol.

So guys, I'm gonna let you decide on what is real and what is fake in the video and as I say, this could very well be real? I'm pointing out that this really could be real as the persons reaction sounds absolutely real and legit to me. That could be all well and good but it could still be a drone with warp drive thruster engines and the ability to take off faster than a Jet or any known aerial vehicle known to man/woman?