Recently Released UFO Sighting Near Area 51 Must Be Real

Guys, this must be real as it looks amazing and if any UFO was ever going to be first in line for the check that says whether they're real or not I can guarantee you that this UFO would be sat right at the top of that pile. This looks real, it's speed is off the charts and there's no drones that can go possibly 500 miles an hour is there? The silver metallic look of this tells me that this is a one piece solid object. This could be like a sentinel or a probe sent out by Aliens (who else) and it just screams "real". Everything about this tells me that this is real. My gut instinct is telling me this is legitimate and very real. That's leaves us with the question who sent it? Who has sent a probe (to them it's a probe to us it's a UFO) to check either the planet out or us the occupants? It seems likely they are checking us people out.
Everything about this UFO seen speeding at least 500 miles per hour in Utah near Area 51, yells real. Documentary camera operators where in Utah near Beaver not far from the notorious Area 51 filming scenes and looking for epic landscapes and locations for B roll backgrounds and a "very real UFO" shot past them without them knowing, until later. For me, I believe this is real. 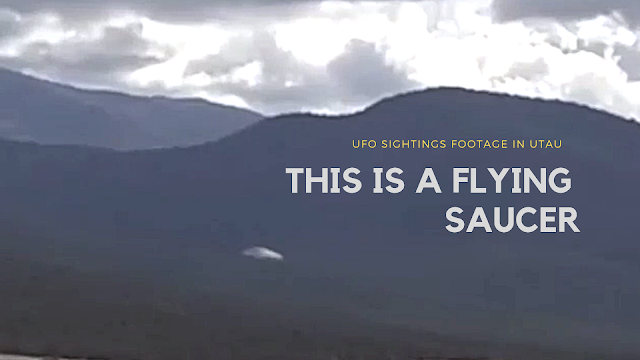 Documentary films is what they do which means they go out and scout Utah (and other states when necessary) to find suitable amazing backdrops for the documentary film they're working on (dream job by the way).


It looks like this UFO (possible Flying saucer) came from the trees on the other side of the mountain or ridge but it was definitely far away as it was like a dot at first! It's a silver metallic UFO with a flat bottom on one side and a half sphere or dome on the other side which is the top of it. It was caught on camera footage on the 9th January 2019 near Beaver in Utah.

It's very, very fast as a smaller UFO and this is kind of "more unusual" because something is giving this small aerial vehicle tons of energy to move that fast, BUT WHAT! 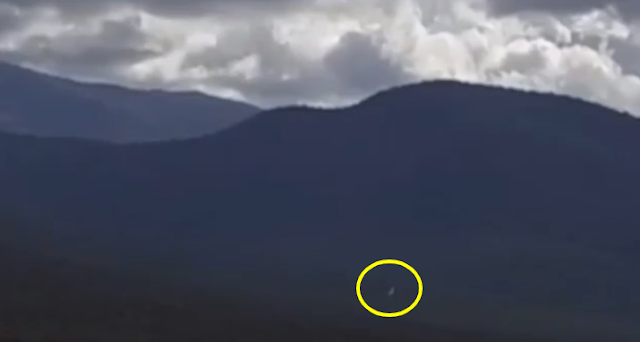 Anyways, to cut a long story short they got back to their hotel and went through some of the days footage only to discover they had caught an Alien visitor or an Aliens vehicle (UFO to us) which in my view these smaller ones are for obviously spying on Earth.

Unless the Aliens are tiny like the small Alien in MIB (Men In Black) inside that guys head and when it got damaged and the head opens up in half - it reveal's a tiny Alien actually inside the head with that classic large head and large eyes but overall it's a tiny Alien.

So, unless one of them small Aliens is inside this UFO then this is probably on a preplanned or "learn as it goes" mission - gathering as much info as it can and when it's data banks are full it then purges it's gathered data (intelligence) but in to space. 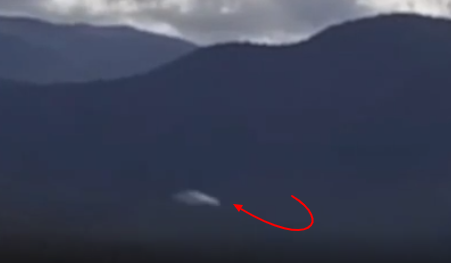 It flies up as high as it can go and blasts it through space as a signal maybe back to it's relay station which then relays it back to whatever etc etc. Call it a sentinel or call it a drone but it's there in reality and it exists? If this is real guys then it's not here for a stroll in the park!


It's here for exactly the same reason that we would send a probe to another world if we come across one! To assess the threat it could possibly pose to us, which they possibly could pose? So they're only doing what comes natural I would say. 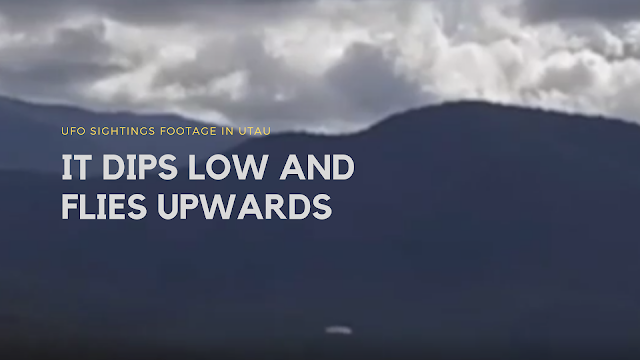 To gather info or intelligence as they might call it and see if they have a weakness? Maybe every real UFO here on Earth has a specific task because just like what we would do - is not put all our eggs in one basket!


Silver UFO Spotted With Clear Details When Zoomed In.


Compartmentalise each UFO or probe with a specific task in case it's damaged or caught or lost. Maybe that's why we keep on seeing lots of similar looking UFOs because our governments are catching them or recovering them? They're all part of a bigger picture, maybe? Could they all form a chain of "preset assessment or analysis" of this planet.

Obviously that's if it's real...

But i really believe that this could be one of the top 1 percent of real UFOs. 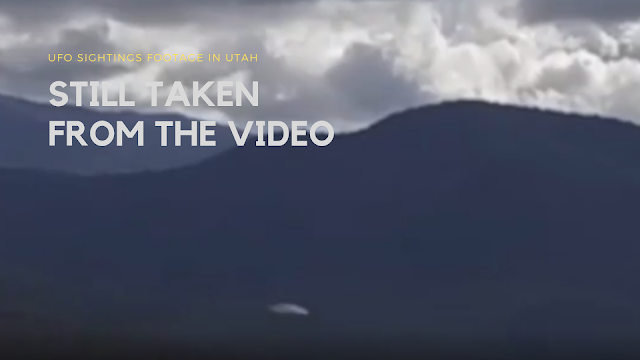 Back to the UFO seen in Utah near Beaver:

These guys job is to scout for "epic landscapes" plus time fillers and locations for panoramic views that sweep around to reveal amazing places and stunning locations and like he say's in the video, he wasn't expecting anything other than what they set out to film, to be on the tapes?


Until they got back later on to the hotel and went through some of the days footage that's when he saw this amazing UFO. Check out this short video:

So if your still a non believer at this stage after seeing this video then you could always check out the full RAW video which this video above is just about half of it? The link is in the sources and credits section at the bottom of this page.