Julian Assange Refused To Be Arrested At Ecuadorian Embassy

Julian Assange has been arrested at the Ecuadorian embassy in London. Julian Assange refused to be arrested and he was lifted out of the Ecuador embassy by 7 waiting police officers and he literally got picked up and was handcuffed like a pig on a platter. Does he deserve this treatment? Well, that depends on which events of the story that you believe? Do you believe the government who are known for lying through their yellow teeth or do you believe someone who is focused on bringing liars, cheats and corrupt people to justice? I know who I believe and I know who I don't trust. I never have trusted them and I never will trust these people as I know that they are corrupt to their cores. Telling a lie to a friend is one thing but lying to a whole country for personal needs and to help your career and helping other fellow cheats and scoundrels is another. Lying to a sibling is one thing but lying to a board of trustees and a corporation so you get to keep your ill gotten gains or to let a charity go under instead of helping needy people by giving the donated money back which doesn't belong to you but the charity just so you get to keep your speedboat, yacht and mansions is a whole other lie. I know exactly who I stand with. 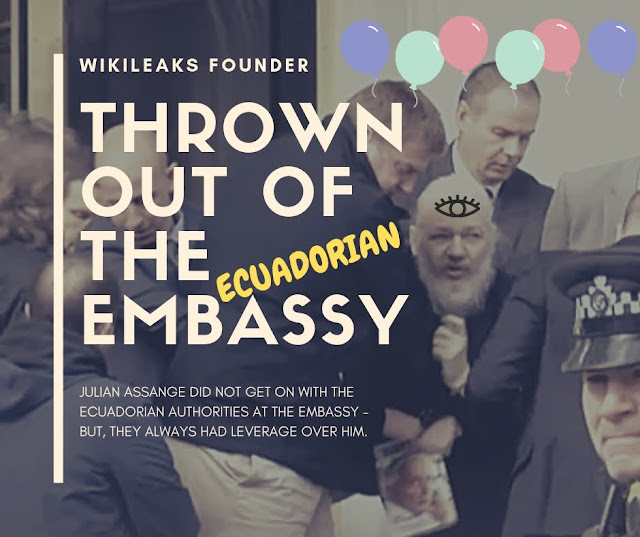 Julian Assange has been arrested at the Ecuadorian embassy in London (in an awful and embarrassing manner) and as he was dragged out by many plain clothes policemen, he was picked up and had 7 police at each end of him and around him with his legs lifted up behind him.


It looks like he's walking but if you see the video of this - his legs are up in the air and that's why we see all the police around him, so he obviously refused to go. He obviously at one stage "must of refused to cooperate" with the police who had no choice but to lift him up, cart him out and to face the British justice.


What is this British justice I hear you say?

It basically means this in a nutshell, that the Americans have demanded something and the British (and Ecuadorians) gladly, willingly and politely bent over in the best possible way "as we'd expect nothing less" to have their backsides inspected by the US power wielding - mad politicians so they handed him over like a pig on a platter. 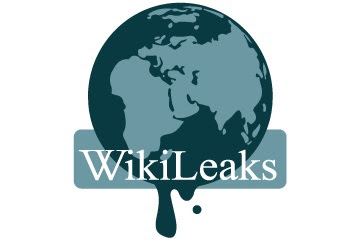 In prison the police, FBI, CIA and God knows who else could not get any of the information from Julian Assange in prison, so they have let him think he's free in the Ecuador embassy. He's not going nowhere and they know where he is, got police around him but all the while they're filming everything. to get everything they want out of him on a long process of house arrest. 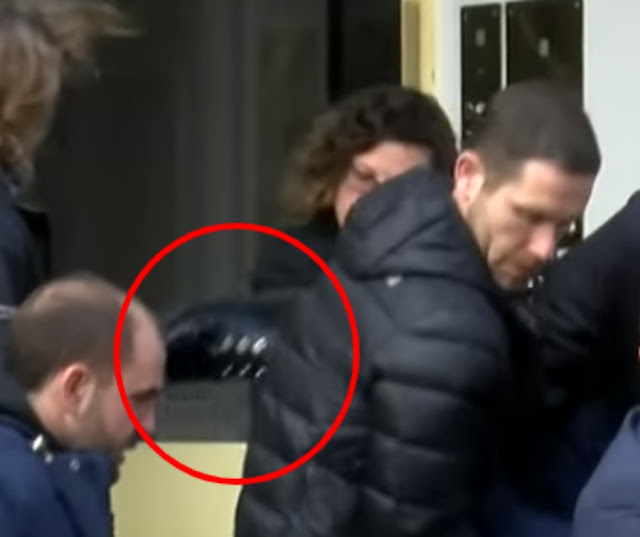 Now that they've got all that they desired, needed and wanted - they've simply put in the phone call to the Ecuadorian embassy to lock the doors, windows and what not (the locks wasn't installed to stop people getting in, it was all installed to one day stop Assange getting out - today was that day).


"He has been taken into custody at a central London police station where he will remain, before being presented before Westminster magistrates court as soon as is possible"

“The MPS (Metropolitan Police Service) had a duty to execute the warrant, on behalf of Westminster magistrates court, and was invited into the embassy by the ambassador, following the Ecuadorian government’s withdrawal of asylum.”


Assange was shouting and gesticulating as he was carried out of the embassy in handcuffs by seven men and put into a waiting Met police van, video footage showed. He appeared to be carrying a book.


“In a sovereign decision, Ecuador withdrew the asylum status to Julian Assange after his repeated violations to international conventions and daily-life protocols.” But WikiLeaks said Moreno had acted illegally in terminating Assange’s political asylum “in violation of international law”.


“Julian Assange is no hero and no one is above the law. He has hidden from the truth for years. Thank you Ecuador and President Lenín Moreno for your cooperation with the Foreign Office to ensure Assange faces justice.”


"Nearly seven years after entering the Ecuadorian embassy, I can confirm Julian Assange is now in police custody and rightly facing justice in the UK. I would like to thank Ecuador for its cooperation the Metropolitan police for its professionalism".


All the politicians are chanting this:


No one is above the law.


Assange’s arrest comes a day after WikiLeaks accused the Ecuadorian government of an “extensive spying operation” against him. WikiLeaks claims meetings with lawyers and a doctor inside the embassy over the past year were secretly filmed.


Here's the video from the Guardian News:

Assange had refused to leave the embassy, claiming he would be extradited to the United States for questioning over the activities of WikiLeaks if he did so. Assange claimed that if he was extradited to Sweden he might be arrested by the US and face charges relating to the publication of hundreds of thousands of US diplomatic cables by WikiLeaks.