Here is a great UFO video which I have saved for this post specifically because this I believe is a real UFO incident caught on camera and guys, there's 3 UFOs. The Moon is a big place and it's a huge magnet for UFOs because people are constantly catching Moon anomalies on film. This is a rarer Moon UFO video because it shows us 3 UFOs but they're in what looks like formation and they're all flying in the same direction. that's formation flying. If UFOs are real then that means Aliens are real and that's astonishing. Cheers for taking time out to come and check this amazing video out. Please leave us a comment on what you think this might be or if you agree with my opinions.

The best video evidence of 3 UFOs flying in formation and passing the Moon. Here is the evidence of Alien activity on and around the Moon, that I've been hoping to come across for a long time. I am going to explain why I fully believe that these are not man made objects flying past the Moon and why I don't believe these objects are natural space objects.

I put the image below through an (X-process -100 and Vignette 0) on Canva using their filters to bring out the UFOs shape more. It looks like the one at the bottom is a triangle shape? 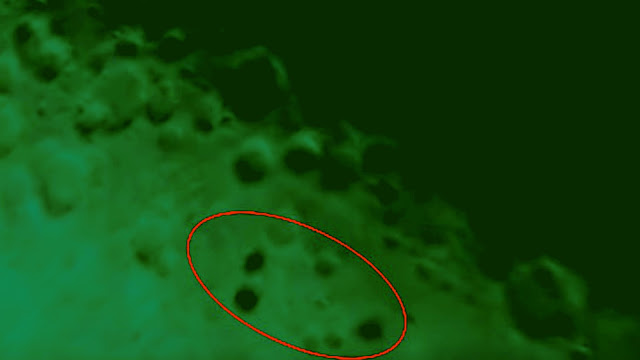 Unwanted or wanted.
So, there is my own assessment of this spectacular UFO video and guys, I really hope that there is a reason for these UFOs been here because unwanted reconnaissance is what starts wars. 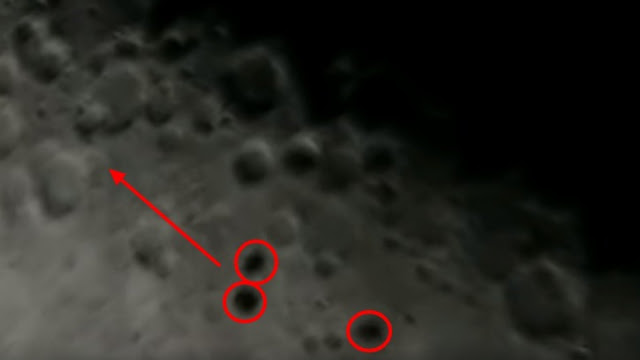 Yes, I said alliance because if there's one Alien being outside of the Earth then there is more...

Life is everywhere.
That just stands to reason? If you ask me, I think that space is teaming with life and knowledge is the same universally.


The language might be different but the question and the answer has to be the same!


The only difference is the language.
Scientists have already told us that mathematics is the language of the universe, right. It means they've made contact and they've communicated with Alien entities through mathematics. More than likely binary. 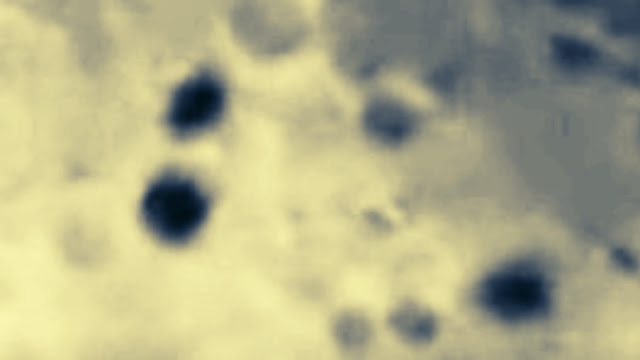 Here is the short description that accompanies the video:
So, I was filming the Half moon on Sunday, and caught something weird passing in front of it. At 1:18 in, 3 objects cross the moon. I THINK it's some helium balloons someone must've released, but can't confirm. Anyways, enjoy. Let me know what you think.


Here is the video showing three UFOs passing the Moon: