One of the founding members of the International UFO Museum and Research Center had a few Kodachrome slides stashed in the lining of a trunk in his estate but when he died his belonging were went through probably by family members who probably are aware of his museum work and have instantly put two and two together and thought OMG you son of a gun, he knew all along that Aliens are real and he had the very proof of this! Now that is absolutely astonishing and something to be very, very proud of your relation to know that he had this Earth shattering news on his lap but his it away because guys, if you put two and two together (again) you realise that sometimes authorities when desperate to get their grimey mitt's on something will threaten family members and who knew his reasons for sitting on this Earth shattering news? Who knows why he chose to hide the slides of Aliens instead of going public? I don't think we'll ever know his intentions as to why he hid possibly the biggest single piece of news since day one of humanity (to know were not alone in the universe) because guys, it's big. It's big, big news to know for a fact with evidential proof that Aliens exist. it would be top news item for years possibly decades.

This is as strange as it get when it comes to proof of the Roswell Aliens and to answer the question if any Aliens were recovered from the Roswell UFO crash site. These Kodachrome images where found by happenstance in a trunk lining in a couples (now deceased). 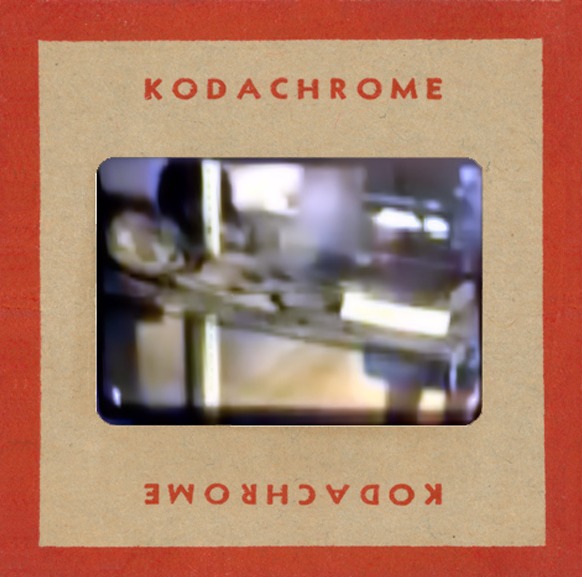 Why did he sit on this Earth shattering news, why did he hide evidence of Aliens existing?

Here is a quote from this amazing story which I come across while researching as I normally on a daily basis:

Today is supposed to be the day that researchers are supposed to unveil what is being called “The Roswell Slides.” Kodachrome slides that allegedly reveal an alien creature that had fallen in Roswell New Mexico back in 1947.

The story also continues to state that many people who have since seen these "amazing slides" have actually stated that they think these are the final smoking gun evidence.


That proves there was a real UFO that did indeed crash all them many decades ago in New Mexico. 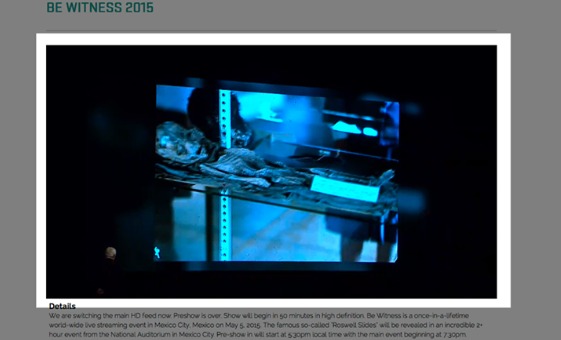 The story continues with this amazing piece:

Many have already seen the slides and have resolved that perhaps this is finally the smoking gun that now has all the branding it needs to generate a merry go round of debate amongst critics about authenticity.

Obviously you have to make your own mind up, but you can only do that with the most amount of information you can get!


Does this amount to information, well considering where the information is coming from I have to say yes, that's a definite yes as well because of who he was, where he worked also. 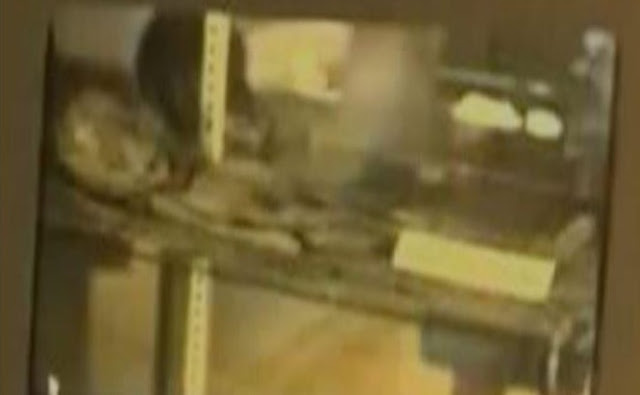 The less information you have, the less likely your going to feel 100 percent comfortable with making a decision "either way".

Artefacts With Extraterrestrial Carvings And Engravings Found In A Mexican Cave


And that's only if you really care or give hoot or a damn about what happened? Well, some of us do and some of us will continue to give a hoot because it's far reaching, it's far effecting and definitely long lasting.


It's bigger than anything mankind has ever come up against, will encounter and will ever have to face up to - that we are not alone in the universe!

And, that's scary because how old is their civilisation, where are they, who and what do they hold dear and most of all, how much does a life mean to them...

We all have value that we place on everything. From animals to insects, everything puts value on everything because that's part of life, it keeps us and hence it keeps the animals and insects alive. So, what value do they place on human life, if at all.