UFO With Two Aliens Stood At The Window

This is one of the videos of the famous UFO incident that happened over Turkey one night. The UFO was filmed by an eye witness and this UFO incident is famous more than most because this UFO video shows us what looks like two Aliens peering or standing right at the window of the UFO and that's just mind blowing. Many UFOs are filmed or recorded all the time but this one shows us a real Alien entity times two! That's just mind boggling and hard to wrap your head around so I get it if you doubt this is real and I get it if your having difficulty processing the information as this has not happened in recorded history that the public knows about ever before. this is a great post please share it with your friends. The UFO and Aliens in this UFO over Turkey I believe is real, it's not the first time it's been seen as well.

Your probably aware of the Turkish UFO incident, as it's a famous Alien encounter in Ufology communities and UFO circles. Two Aliens are stood at the window of the UFO which is absolutely unprecedented as we can see them moving around.


When I first saw this video of the two Aliens at the UFO window, I instantly thought, that's gotta be CGI or that this is a scene from a movie - which has been cut down for size and misused. I even questioned if this UFO footage is real. 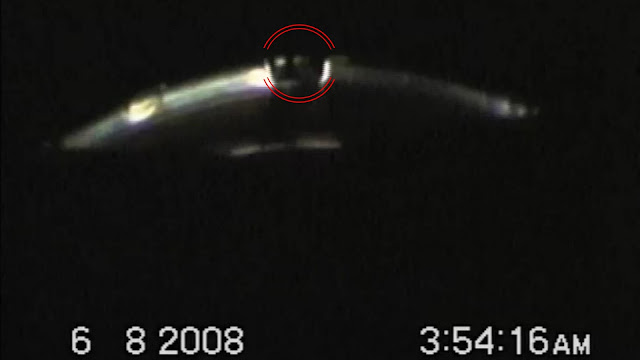 Is this a unique piece of UFO evidence showing real Aliens? I'm not sure what else I was thinking as I was to busy trying to wrap my head around the implications of this epic, historic UFO event? Yeah, you can probably imagine the rest yourself...


(This is not the first time this UFO has been seen, it's been seen many times before. Check out the link below, for the UFO sightings over time).

But on the other hand, I also thought that if this is real, then it's going to be "ridiculed, trolled and definitely targeted" and called a "hoax" by the people who want to keep this from going viral or from been put forward as real evidence of a UFO and Alien encounter.


The secret armies of people who are tasked with making a real UFO sighting look like a terrible hoax, like a really bad hoax and an terrible effort at been a real UFO incident.

Because believe me, there are people out there who continuously scour the net for UFO footage - to simply cast doubt on it, to post negative things in the comments about it and to throw people off the scent.

I honestly don't know if they are paid to target specific UFO sightings or UFO videos and UFO images. I do know that some of these people who do this disinformation and deliberately cast doubts just, write nothing more than "fake" in the comments section. Sometimes wherever they find a UFO video that looks real.


How do I know this

Because, been the moderator of lots of UFO groups on Facebook allows me you (plus other admins) a few extra privileges so-to-speak and one of them, is the ability to click on any UFO Facebook group members names, that brings up a full list of that members entire posts. 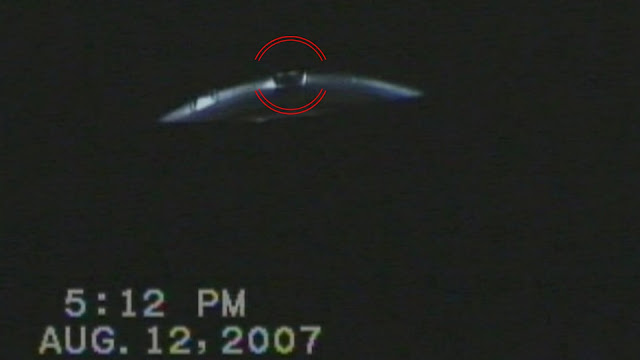 Every admin has access to that tool, so it's not any special tool or a special trick. It's an admin/moderator "tool to help them moderate and administer their role as an overseer" on that specific Facebook UFO group.

That's absolutely for real, nothing special - but it opens one's eyes immensely to who is writing what and why! So there are ways for the public to see other peoples posts in groups, other than just scrolling down endlessly and that's only if your a moderator or an admin. It also tells you lots of other things as well...


Here's video 1 of 3 videos - "enhanced quality version" of the Turkey UFO incident. The other videos can be seen on youtube if you follow the link below:

So, that's how I know for sure there are certain people out there tasked with casting doubts on any UFO sighting or any UFO footage. If there's no UFO image or video then it's usually ignored by them, but sometimes they will write "keep taking your meds" or the other one they will use is "where's my tinfoil hat".


It's just them two words which will probably casts doubt on anything wrote. It's sad that this happens but there you go, I know everyone needs to pay the bills etc but some do it for the love of it.

This is however, one of the best Alien and UFO videos ever in the history of Ufology which doesn't matter if anyone writes that "it's a fake or it's a hoax", this is a real UFO event and that, as they say is that!