What are the chances that this is a huge Alien Mothership UFO hovering over lake Michigan in the United States and possibly trying to pass itself off or look like a fishing vessel or a super tanker? 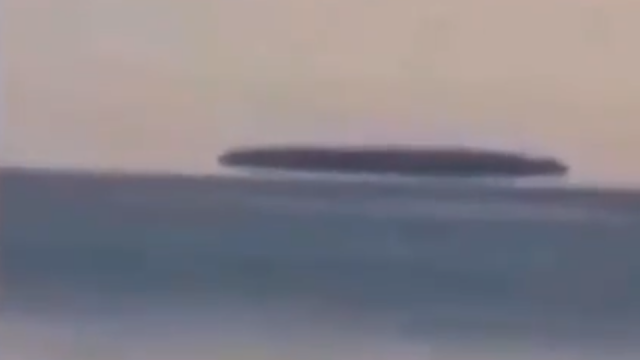 This is the question I'm asking everyone because when you get to the magic number of 27 seconds in to this really good UFO video you will see exactly what I am saying guys - it looks real.


It's either a trick of the light or it's a trick the way the water is actually merges with the "vessel" that is playing tricks with our vision? 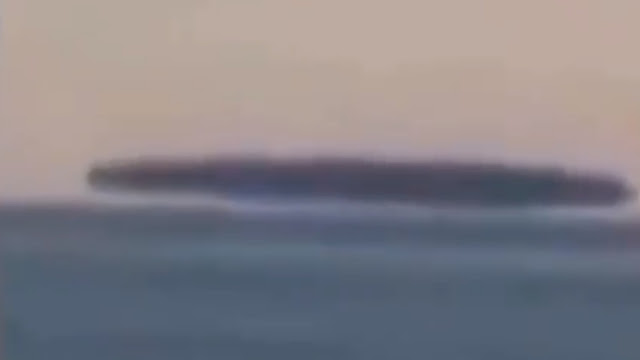 So is this an Alien Mothership here on Earth passing itself off as a super tanker or a cargo ship/fishing vessel or are we under immediate danger of all becoming an intergalactic slave on board a huge Alien spaceship headed for a mining colony in deep space on an Alien equivalent of the minimum wage - i.e bread and water. Probably not.

The video (below) has a few things going for it:


If this was me who saw this from the shore of Lake Michigan I would definitely film it and if I had a good zoom on the camera like this guy has, I'd zoom in and try to figure it out?


There's a few things about this which give me a lot of concern (if this is real):

Because if it looks like this - from the shoreline and someone there can see that it's not a normal man made ship and starts to record it. 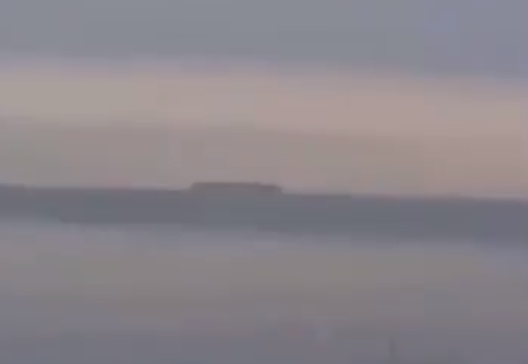 Then surely it can be seen by any "even half vigilant" captains of other ships really close to it and report it to the police, I mean c'mon at least the police should be called, right?


For real, this looks weird and that's not the question because there's really only one question and that's this:

Has this supposedly Mothership UFO been reported to any proper authorities?