Proof Of Christianity Was Discovered In Center Of The Galaxy ✝

So, after writing this post I'm now reflecting on what I think about the Jesus Christ Cross discovery in the center of the Galaxy designated name M51. I'm actually in disbelief, I'm stunned by this and I'm very hopeful by this. I am however a bit dismayed that this was (in my opinion) covered up or hidden away because you only have to see this once to understand fully the significance that this will definitely become for some Christians? I'm talking about the people who need to see things to believe. I'm talking about I'll see it when I believe it, these types of people are absolutely and understandably cautious and by nature sceptic. Why, because of things like this! Here is what could be proof of religion and here's what could be salvation for all people only for this to be sat on, hidden and covered up or just tried to forgotten about.

In 1992 something heavenly was discovered by NASA but very quickly (maybe even suspiciously) forgotten about. Was it deliberately covered up? Was it hidden in the archives deliberately?


So, what was the thing that was forgotten about back in 1992, it was a place in space (or the Heavens) that looks exactly like Jesus Christ's cross. Is this proof of religion? 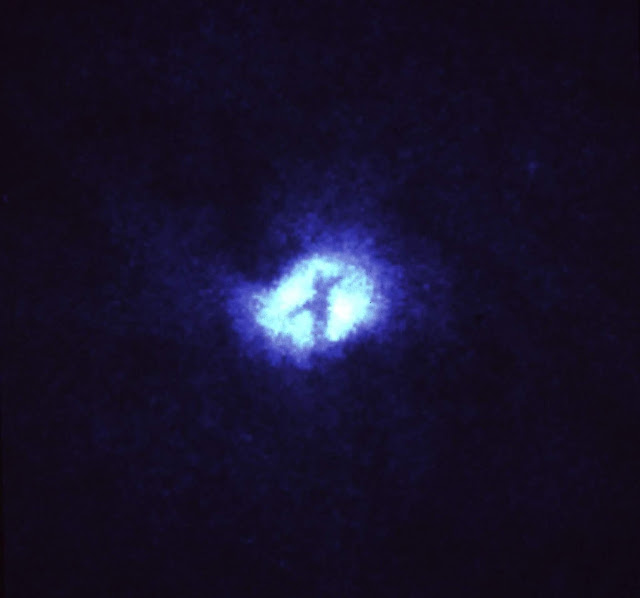 Just a few questions about the Whirlpool Galaxy M51 discovery


What does the Cross in space discovery mean overall?

Believe me, this is in no way the bee and end all for any Christ believer because as any Christian knows or understands life - will tell you that, the truth always starts and ends within you. But what this will do (without any shadow of a doubt) is this will cement and bond peoples faith who are the fact based or sceptical type of Christ believer and that is powerful.


I discovered this quote:

The heavens declare the glory of God; the skies proclaim the work of his hands.” – Psalm 19:1

For people who only believe things that are in black and white so-to-speak or will only believe something when they have seen it with their own eyes, well this is just that. The fact that this was buried or even hidden away back in 1992, might just send an avalanche of fact based people over the edge?


Why would someone or the authorities like NASA possibly cover this up?

There are many reasons why this would be covered up! 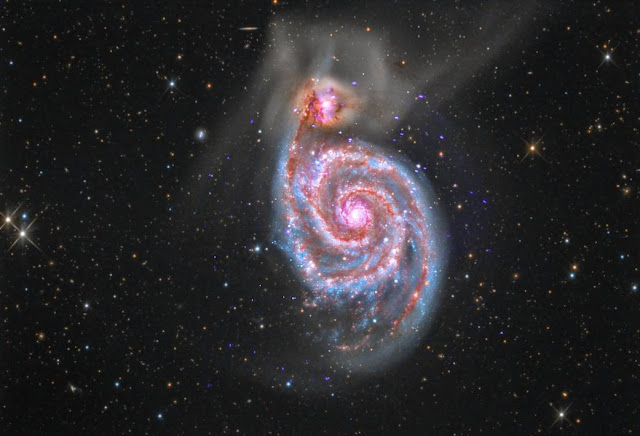 
But on a whole the world leaders at the time probably thought that people would use it to oust politicians, to crucify sinners, to bring about change and to bring about the downfall of authority as Christians wouldn't band together stronger than ever before and become a force of change.