NASA Has No Answer For These Anomalies On Mars

Yes, NASA only deals in facts and yes NASA only tells us what they feel we need to know, it's a conundrum but it's real. NASA has a poor track record of answering any Alien or UFO questions, in fact the public mainly relies on whistleblowers and retired personnel. That's how close NASA plays the whole UFO and Alien debate "to it's chest". We (the public) literally have to wait for the retired folk, the secret colluders and the people willing to betray it's whole everything just for what, the truth? Good luck in getting any real, quality and reliable answers from NASA because they will like I say, say nothing. They will back that up with long periods of silence and then they basically just go round in circles all the while carrying on as usual, lol. NASA will not confirm or deny Aliens exist. But for funding sake, Aliens might exist but we'll only know if we go and look - securing their wages and their "science" furthermore. I mean, anythings possible, right...

Mars Flying Saucer buzzing the Rover, flying past flipping the bird as they say. It seems that's what is happening as I'm pretty confident that this UFO has got some sort of "Rover detector lol".

Why is it there on Mars in front of the Rover like it's a freeway and they're just passing by?


I'll tell you why I think this is happening, because the Mars Rover and the Flying Saucer might be working together maybe?

OK, that's a little far fetched but please, explain to me why this obvious looking metallic object on Mars? I don't think as far as I can tell that it's part of the landing apparatus.


Anyways, enough of my back chat, check this bad ass out: 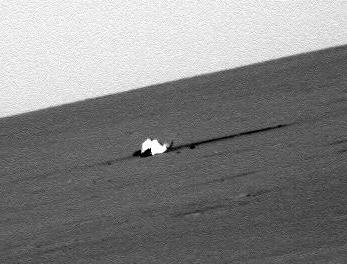 If you're looking for something strange in the Mars Rover images - believe me, your guaranteed to find it.

But some things are more explainable than others, right!

Like this obvious "UFO" or is it a bird (for real) which we all know that - any of the two things I've just typed out should not now, or ever exist on Mars.


But yet here we are very, very early on in our space exploration of the Stars and the planets and we instantly come across things like this these on which we have no answers for...

Speechless in other words. 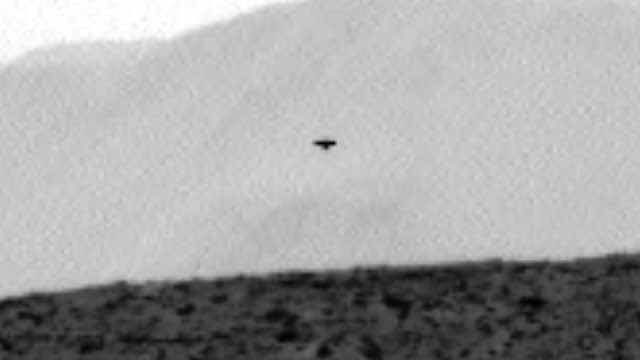 Or this Monolith on Phobos (Moon of Mars)! 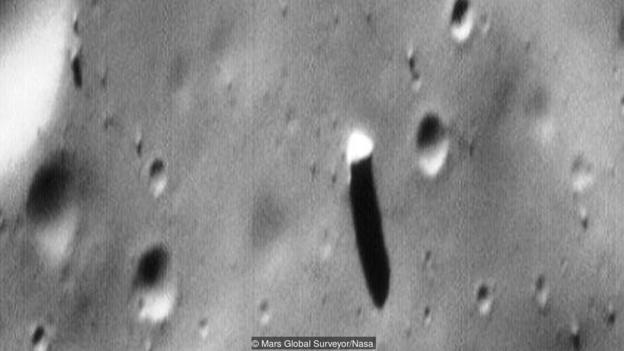 Guys, I could literally, and I mean literally pluck from the NASA Raw Image Archives all day long - some of the weirdest and wildest stuff that you've ever seen or could imagine and that's a fact!

But for some reason, I feel that just a few awesome images is just enough for this post.


It's not a race, I ain't gonna bombard you with tons of UFOs and Alien sightings on Mars.

Just a few images will do as to much is like "UFO overload".

Here's a video of Mars which has had 45 Million views on YouTube:


45 Million views guys, that's an insane amount of views for what is effectively something that NASA doesn't acknowledge.  Does it prove Aliens or "Martians" as it where?

It definitely shows you what the people are really and truly, wanting to know about...

And that's if Aliens and UFOs really exist and also does NASA really know about it but are saying nothing?