Tall White Aliens Are Controlling America According To Iran

What's it all about this accusation that the US is being controlled by a tall race of White, Space Aliens? Seriously, this was the absolute true accusations been levelled at the US by Iran.

I'm going to dive into the story from 2014 and it's going to sound like I'm trying to get you to believe that the US is being controlled by Aliens from space (where else) but in fact I'm really trying to figure it out as well, with you - together! 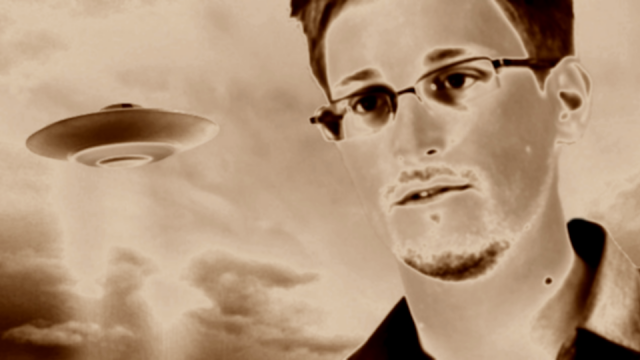 
This is a quote from the Iranian Fars News Agency:

Documents leaked by NSA whistleblower Edward Snowden (where else) conclusively prove that the United States has been ruled by a race of tall, white space aliens who also assisted the rise of Nazi Germany in the 1930's. 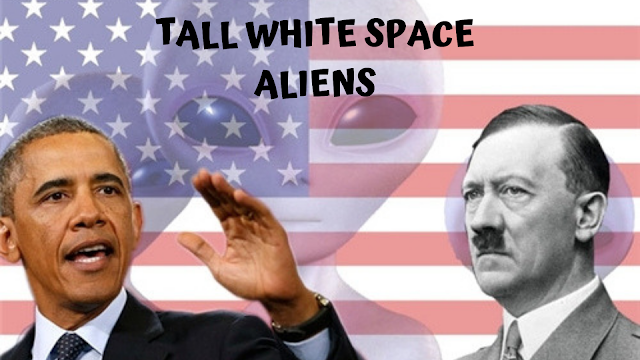 Image credit/UFO Sightings Footage/Farsnews
These revelations about our alien overlords might not cost you any sleep.

But the part that should concern you "a tad bit more" is that the UFO story was just published by the Fars News Agency, the English-language news service of Iran, a nation that may be very close to acquiring nuclear weapons.


This being a crazy conspiracy theory, naturally the Russians are behind it.

The alleged alien invasion was revealed in an alleged report by Russia's FSB spy agency, which found "incontrovertible proof' that an 'alien/extraterrestrial intelligence agenda' is driving U.S. domestic and international policy, and has been doing so since at least 1945," said the Iranian news service.

Snowden, who has been given asylum in Russia, leaked documents that a race of extraterrestrial "tall whites" arrived on Earth, helped Nazi Germany build a fleet of advanced submarines in the 1930's, and then met in 1954 with President Dwight Eisenhower "where the 'secret regime' currently ruling over America was established."

"Most disturbingly, this FSB report warns, is that the 'Tall White' agenda being implemented by the 'secret regime' ruling the United States calls for the creation of a global electronic surveillance system meant to hide all true information about their presence here on earth as they enter into what one of Snowden’s documents calls the 'final phase' of their end plan for total assimilation and world rule."

Any good conspiracy theory needs a patina of truth, a bit of intellectual cover to camouflage the craziness.


In this case, the whatdoesitmean.com/ - Fars story cites Paul Hellyer, the 1960's Canadian defence minister who is now a fervent UFO activist.

Here is a bit of what I believe in:

Apparently some news agencies and conspiracy theorists latch on to the ex-Canadian ministers beliefs and opinions when they are trying to give credibility their "stories"?

Personally I don't think this is a good thing as the evidence should always speak for itself and in this case it's the Edward Snowden leaked UFO documents.

These leaked documents were enough for him to be publicly named near enough immediately and Senators in the US was actually going on TV saying that he should be assassinated, executed and that the damage he's done is incalculable, unprecedented and will take decades to heal! 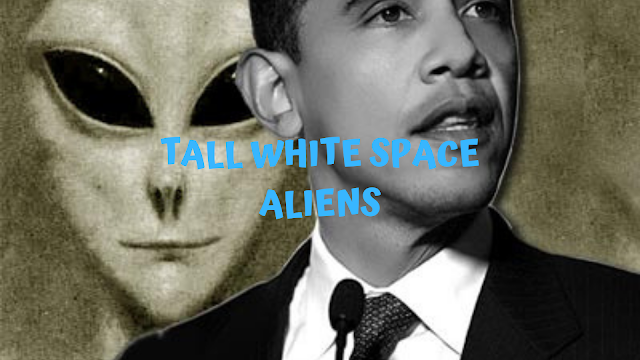 If this isn't enough, to tell you that what Edward Snowden leaked is the truth, then nothing will. well.

If any of the leaked documents are a hoax then all of it is a hoax, we can't choose or pick what we want, right?

We have to take it as all being the truth, until something from these leaked documents are proved without a shadow of a doubt to be a hoax by Snowden or a third party acting in collusion with him - well, until then i'm going to believe it.