NASA Has Begun Preparations For Asteroid Apophis God Of Chaos

NASA has already begun preparations for the incoming asteroid Apophis "God of chaos" which is aptly named and has some thinking that because this is going to be a very close pass of the Earth, that this is a hidden message and that this being Apophis, the God of chaos are they hinting at a massive incident? Here in this post we have animations straight from NASA showing where and at what time precisely the asteroid will fly past Earth and how close it will be to Earth. This is a very unsettling event that is going to happen in 2029.

NASA has already begun preparations for the arrival of asteroid 99942 Apophis - dubbed the "God of Chaos" asteroid - which will skim past the earth in 10 years according to the space agency. 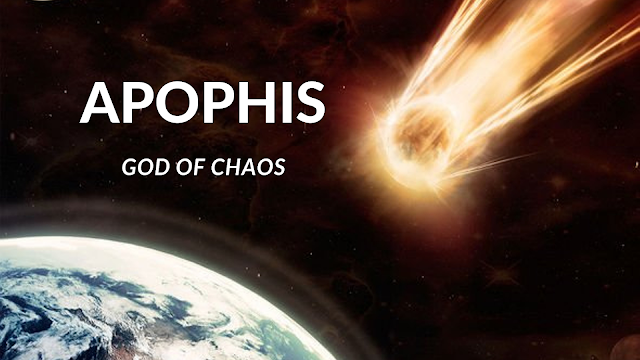 Image Getty/UFO Sightings Footage
Apophis 99942 is one of the largest asteroids to pass so close to the Earth's surface and if a collision with the planet Earth did happen, it has the potential to be devastating for "all life on Earth".

He shared an Express article about the Apophis asteroid and he warned that Earth "currently has no defence" for the impact of a "big rock".

"Great name! Wouldn’t worry about this particular one, but a big rock will hit Earth eventually and we currently have no defence."


Is this a cryptic message, are messages like these from people like Elon Musk (who are transforming our views on space) actually a warning?

Seriously, is this a hidden message and why has NASA called this asteroid Apophis because this God, is the God of chaos! 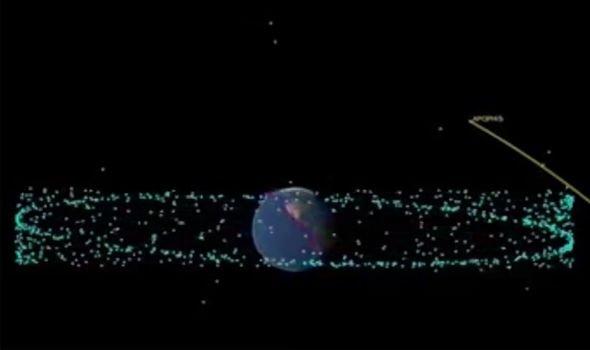 Image NASA
Again, is there another hidden meaning behind NASA calling this Apophis?

Why has NASA stated that they're making preparations, it sounds really ominous?


I have lot's of why's and lot's of questions - but luckily, you guys read this and your the most knowledgeable people that I know.

So, i'm pretty sure we will have some amazing opinions and it will be even better if we have answers!


This animation shows the path along Earth where Apophis will be visible on April 13, 2029.

As the asteroid passes over the Atlantic ocean, its path briefly turns from red to grey - that is the moment of closest approach.

After closest approach, the asteroid will move into the daytime sky and will no longer be visible.

Credit: Marina Brozović/JPL Here's a video from Dahboo77 about this:

"The Apophis close approach in 2029 will be an incredible opportunity for science."

"We already know that the close encounter with Earth will change Apophis’ orbit. But our models also show the close approach could change the way this asteroid spins and it is possible that there will be some surfaces changes, like small avalanches."


The asteroid is predicted to first be visible over the southern hemisphere, shooting across the East Coast to the West Coast of Australia.


From there, it’ll make its way around the world, crossing the Indian Ocean on its way to the United States. 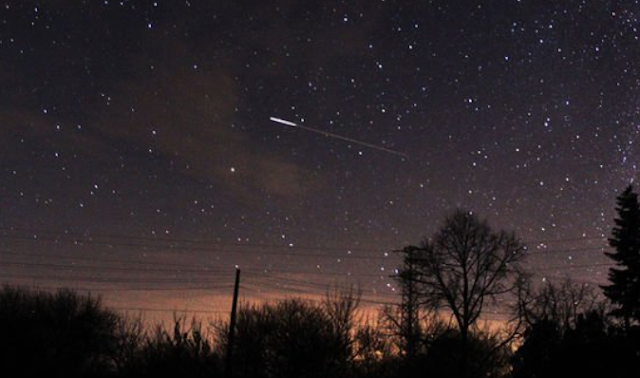 Image Getty
The closest it will get, will be over the Atlantic Ocean during the evening in the United States.

The asteroid is predicted to cross the ocean in an hour and then continue to fly off into space.