Professor Dr Michael Salla has gone on record to say that recent UFO sightings are part of a space fleet created for the US Space Force. Professor Salla has uploaded lots of UFO videos to back up his claims which he says are definitely part of the Space Force created by US President, Donald Trump. These videos are absolutely amazing and there's a fair few on his YouTube channel. There are many things to back up his claims which are in this blog news article. I encourage you to check out the Space Force to see the wonderful technology allegedly being created and used, right now! It's a very deep Rabbit hole if you choose to go down it? I encourage you to keep an open mind and an open view on just what is going on because President Trump wouldn't of announced the creation of the newly formed Space Force - unless he knew that the US had crafts that could fly through the air, drive through the water and be piloted in Space all while easily moving from and the other without getting out of the crafts. that's amazing technology or as we say in the post, antigravity technology. Crafts in space are going to be everywhere sooner than you think.

Here we go, finally something I can definitely get my teeth in to and really figure out if the claims been stated and claimed are real.

A professor claims to know for sure that this UFO sighting (below) is part of a "covert fleet of Space Crafts" and they're all part of The Space Force.

Created by the President of the United States Mr Donald Trump! 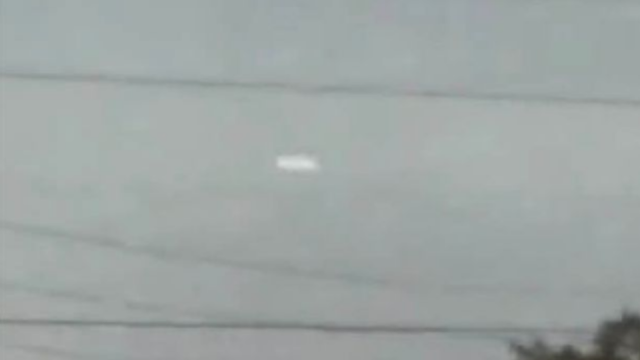 Lately I've been feeling a bit disillusioned because of asking the same questions everyday, day in and day out - 24/7 and reading it from everyone else and their aunts - in just about every UFO page and group on Facebook.


The answer is this whole article but yes they are real and they do exist but it was easy to lose sight of it.


The other questions I always see are:


The answer to that is yes.

Then there's the UFO/Alien statements I always see everywhere online (usually in the form of a meme) that "disclosure is coming".

OK, I've probably asked it myself - asking for disclosure or when is it going to happen? But i'm seeing it everywhere now.

It "was" getting to me but you guys immediately (and I mean immediately) like within one minuet of my post on Facebook about been disillusioned by it all - you replied back saying no, don't give up!

Do not give up, keep plugging away at it.

These questions are valid you said and that they're important and we need to keep echoing it.

It's not a needless question as it's the source of our beliefs and our full time hobby, it's the first question everyone ask's when they look up at the stars so it is very important.

So for that, I absolutely thank you from the bottom of my heart, thank you. 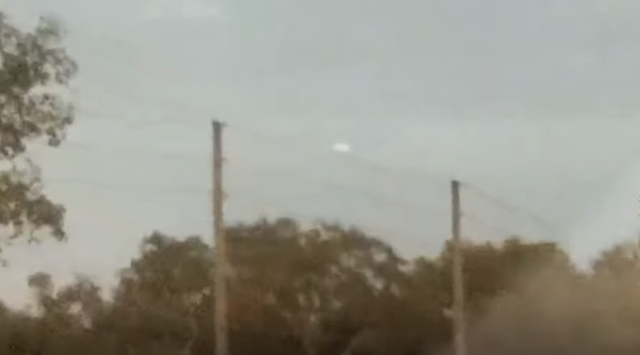 A cigar-shaped UFO similar to numerous mysterious objects seen in the US in recent months has been spotted above Orlando, Florida - and a professor thinks he knows what it is.


The Daily Star had revealed several baffling clips of the UFOs - which have also been described as snake-like popping up in all parts of the country since June. 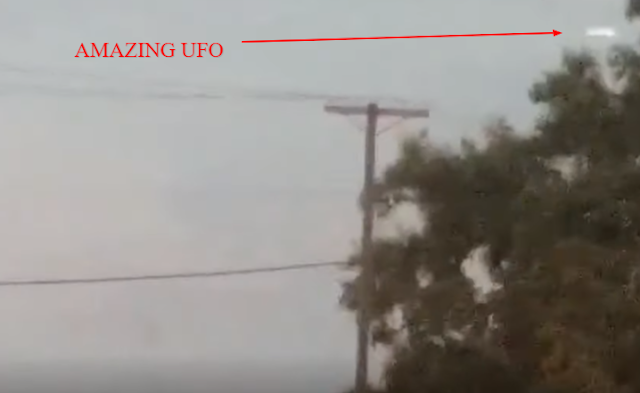 The first sighting was recorded over the Mojave Desert, before similar objects were seen in Wyoming, New York and Washington. But now, an expert in the field has offered a new suggestion of what they could be after posting new footage of a sighting. The clip shows a glowing, elongated object slowly move across the overcast sky in Orlando, Florida. After several moments it disappears behind the treeline.

Dr Michael Salla - who posted the clip to YouTube last month - says in the clip:

He was sent the UFO footage by an unnamed source, who has been releasing UFO videos in the area since 2008.


Dr Salla - an Assistant Professor in the School of International Service at American University, Washington DC - told The Daily Star site that he believes the craft is linked to the military's Space Force.


“I believe it is a hybrid air, sea, space vehicle developed by a major US corporation for a USAF (United States Air Force) - run secret space program,”


“There is a military connection since the photographer, JP, says he has been encouraged to take photos of other UFOs which are part of a USAF secret space program, some of which he has been aboard”.


“I believe the illuminated craft in the video is part of a covert fleet of electromagnetically propelled spacecraft that have been secretly developed by the USAF that will be unveiled as part of the soon to be created US Space Force.”


The 61-year-old - who also runs conspiracy website exopolitics.org - went on to say the purpose of such craft was to both "establish a strategic military advantage over other nations" and "protect Earth from alien attacks".

"In the US only a few very senior members of Congress are briefed, and even the President is kept out of the loop of many of these programs."