There are times when some conspiracies like this Reptilian hybrid one where we can clearly see a change in the eyes of this woman in o what can only be described as a Reptilian or Cat like eyes? It doesn't have o be Reptilian eyes does it? It could be that these are Cats, Birds, Snakes etc... But because people have settled on to the Reptilian conspiracy theory hat's what we're going with for now. Even if this was to be true, what does that actually mean for the human species? Are being infiltrated? Are we been taken over or are Reptiles just living amongst us or using us as a place to stay a while? There are lots of weird questions that arise from this whole Reptilian conspiracy theory.

So OK, I've always been on the fence about anyone been able to claim they are Reptilian or an Alien outright or that they think they're part Alien or even a clone? But...

Some people have suggested they where from a top secret cloning program and they have implants, can read peoples minds yadda, yadda. It's just words. 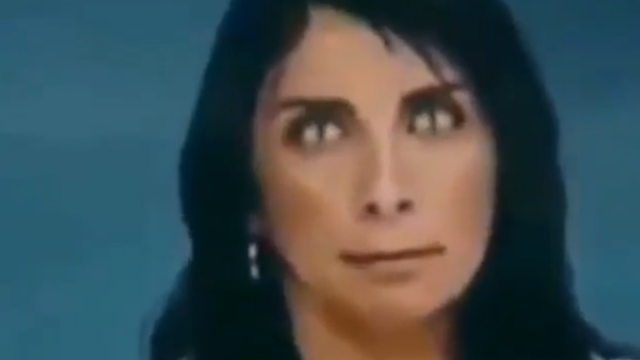 That's all fine and well, it's entirely up to the individual to believe in whatever they want to believe in (it's their choice) and I do not have a problem with that.


It's just not something I subscribe to because "it's only words" and a good story to tell someone or a group of people around a camp fire.


Related post:
Reptilian Alien Has Been Discovered By The Mars Rover Recently


There's nothing in way of tangible evidence backing up their claims - nothing by way of a team of people around them agreeing or saying that they know about it - nothing but a grandiose word play. It's maybe a little blunt but it's the truth.

But then there's this video below (which can be identified through CNN's archive...)


It's like the RH Negative blood lines are "only" suggested there might be a link to Aliens, that's if Aliens exist - right?

I truly hope that Aliens and UFOs are confirmed, like science fact confirmed - one day, because I have researched this genre extensively and put a lot of time in to this because I have hope and I love it. 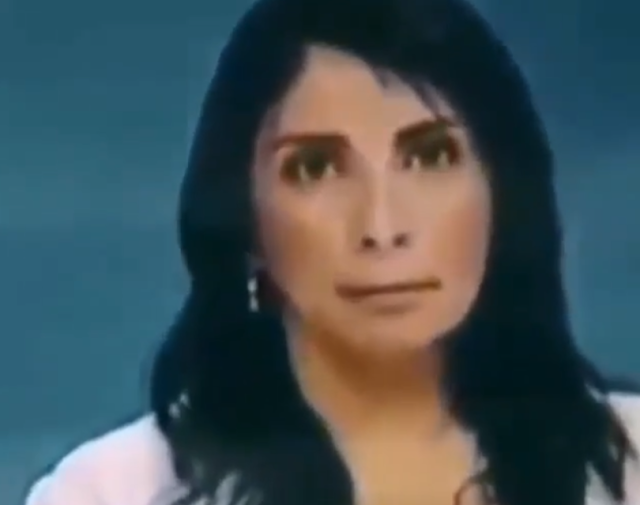 It's interesting, it's fascinating, it's got massive implications and everyone would benefit from it especially if they're technologically advanced?

I have hope that one day, we'll all see that there's much, much more to life than just Earth and all it's constraints.


But, I come across this short video not long ago and I uploaded it to my Instagram channel and before long people was saying it is real, they saw the CNN news and it's the same etc.

It's the easiest way to verify i right? Just check the original footage against this footage and see if it actually happens in that footage from CNN also?

This is a post where i'm asking if anyone has got the original footage (I know it's a long leap) but i'm asking anyways: 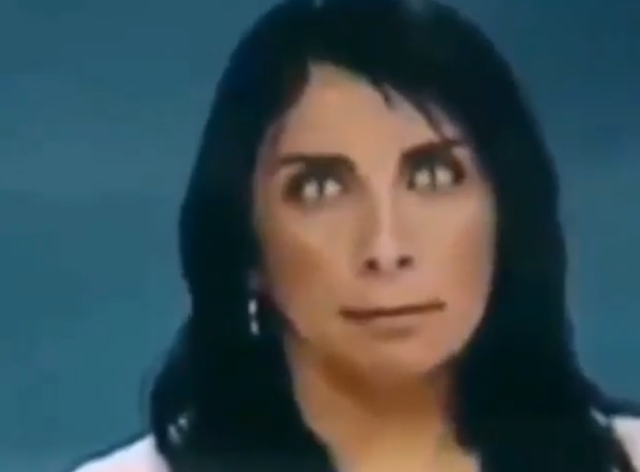 Can anyone find the original footage for this CNN what looks like an interview and it looks like it was live and in a studio with more than just one person (the potential Reptilian)?

In the Blue Beam Project Instagram (link below) it says how to spot Reptiles, how to identify them and other information on Reptilian hybrids.