NASA are continuing to really let us down with their inaction to address the legitimate concerns that people have about UFOs in space flying next to or very close to the International Space Station. It's not even concerns as much as it's the lack of giving any assurances that these UFOs are not here to gather information or intelligence for some nefarious endeavor in the future? NASA are completely aware of these UFOs in space near the ISS because by their own means we keep seeing the crafts appear on NASA's own live feed which mysteriously goes down "every time an unknown object appears in the distance". Now, call me synical or say I'm clutching at straws, even grasping at straws. The truth of the matter is that what I've just said is exactly what happens so, if the truth is clutching or grasping at straws then it is what it is! Most people I talk to already know this because they have seen this actually happen for themselves. The object appears, NASA';s per recorded screen immediately kicks in to play and a mysterious technical issue arises, lol. Seriously though, you can't make it up because to predict that an object appears then NASA has an "unknown technical issue" is like putting a bet on a 50 billion to 1 chance of getting it right. But yet they always have these 50 billion to 1 winners all the time. So, yes I'm very skeptical and I'm very worried as to why they are doing this blatant inaction? The situation is like this: NASA' we know that you the public know about UFOs turning up at space. But we (NASA) can't tell you about it because it's a secret. Public, We know that NASA is covering up UFOs in space and we (public) know that they cut the live feed when these UFOs turn up. NASA, We know that you know about Aliens but you know that we know about the Aliens, so we don't need to tell you because we both already know that Aloiens exist.

I must be on to the number 10 thousand video showing UFOs at the ISS or by some way shape or from, related to NASA.

Here you see a UFO light Orb or sphere (which ever you prefer) going straight past the ISS and it curves to the left and it is definitely some strange going on's.


What does NASA say about this? NASA says nothing as usual, NASA doesn't want to get it's feet wet in the pool of truth! 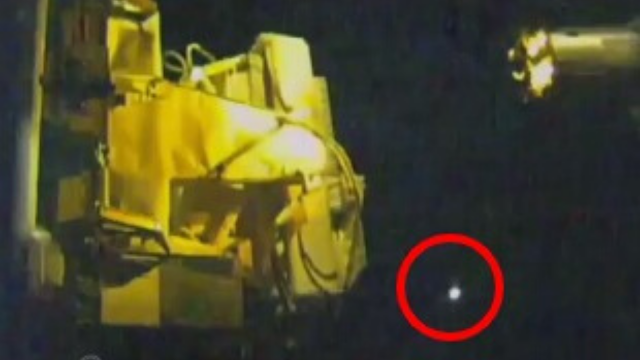 
All the majority of UFO believers want is for NASA just to acknowledge that UFOs do in fact keep on buzzing the International Space Station.


It would help a lot of people in more than one way? There's the mental health aspect because some people feel crazy for believing that they saw a UFO on the live feed. 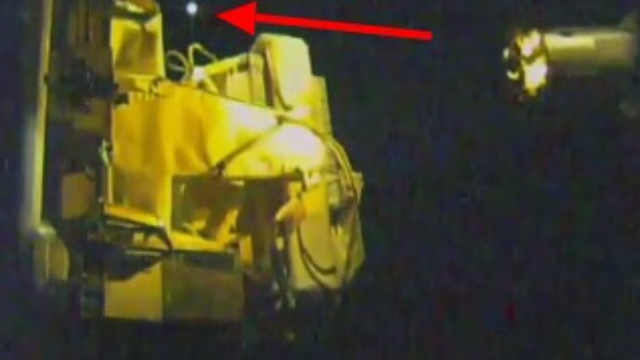 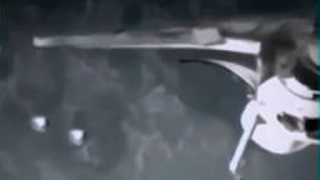 The above image is about as amazing as it gets in terms of obvious UFOs circling the shuttle. NASA in their oblivious manner just deny it's even there at All.


That's just common sense that this amount of live feed outages - just doesn't happen in real life. It's NASA for heavens sake, they have more investment, funding and technology than you could fathom!


NASA has more scientists, engineers and software designers, producers, fixers and epic developers that for me personally - that's why I cannot accept the notion, the messages that it's continuously having technical difficulties.

Sorry, but I can't accept that the same difficulties keep on happening time after time, right at the exact same time a UFO or let's just say "an object" appears on the live feed.

I believe in reasons for such things like a live stream going offline or experiencing technical difficulties but the same one, the very same technical difficulty occurring time and time again, well... I'd have to be a first time viewer to believe the explanation for it going down.

Once you've seen the same thing occur again and again it's time to ask questions. It's exactly the same thing for these objects appearing as well. They always turn up, it goes offline and it comes back on but NASA don't say anything but the per written explanation on the offline screen message.

That's what I mean by the "same explanation" every time. They don't add anything to it other than that. So by it's definition, nothing changes as for the reasons of the outage!

I might be a bit picky, but I'm also aware that people need answers so casting the net wide and far, I understand that everyone is seeing things differently from one person to the next. I'm trying to ask the many questions and answer the many questions that comes with many different perspectives?

So, from one post it will look tedious but it also is asking as many questions as I can possibly think of right now as I write this blog post.

See, my blog post is not a prepared written speech by an editor. It's just little old me, asking questions that I want to ask. I'm showing the UFO video that I want answers to - instead of showing you a T.shirt which an editor is trying to sell on behalf of some massive T.shirt outlet!


If I miss a question then we cover it in the comments section or on social media. That's how my blog works. I look in to a UFO video as humanly possible to me and then I deliver it here. I write off the top of my head and I usually prattle on but I always get what I want out.