Evidence Of Aliens on The Moon on Astronauts Computer

Here's the evidence in the very own words of the astronauts who went to the Moon.

In the astronauts own words which doesn't get anymore better than that. Astronauts are an intelligent bunch of people. Their word is valued.

We're talking about the best possible eye witness with the most references, most skills, most recommended, most skilled at determining what it is that was aware of them and was watching them on the Moon.

How can anyone still deny the existence of Aliens when the verification is coming from a person who's been off this planet Earth? 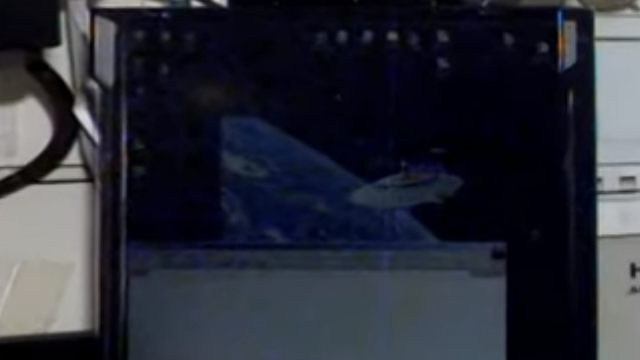 Astronaut in the ISS and at his computer and this is what is on his screen.
A person who is visiting other planets on behalf of the human species.
Our representatives of mankind do not lie. They're official and officially sanctioned to meet Alien Entities, it's in their training. They do not leave anything to chance.
Image shows something following the ISS. 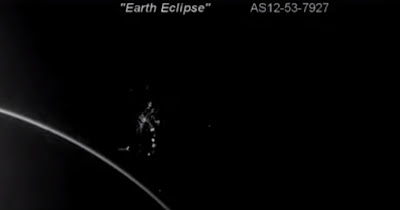 They have a system in place, a very official capacity to represent humankind in the event that they come across an Alien being or beings. Or another living, intelligent being.
In the very own words of an astronaut, in the video you will hear some bizarre claims, some events will unfold in the video showing our astronauts reacting to Aliens on the Moon.
It's been covered up by all our Governments for the last 60 years! That's an absolute quote by an astronaut who's been working at NASA for years!
Astronaut is on the Moon in front of something that looks unusual for the Moon. 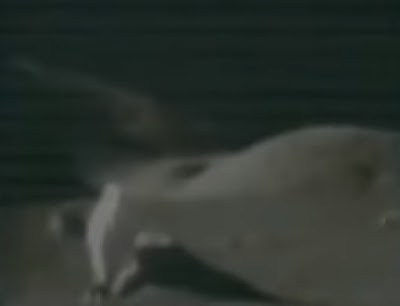 The video shows us a couple of astronauts on the surface of the Moon, both are being filmed and guess what - one says to the other one?
"It looks like we've had visitors again"!
A person that has travelled to the Moon and saw it at first hand - that there really was Aliens on the side of the crater watching what the astronauts we're doing and again I repeat "Aliens we're watching them".
It became routine for the astronauts to not be bothered by the Alien encounters.

We have lots of astronauts who feel that the public should know what they saw and how they were been Invaded by Aliens on the Moon.
Being stalked by Aliens on another celestial body other than their home planet is the most important thing to have happened in the history of space exploration.
You cannot deny that it is up there with the most important milestones in the history of mankind.
It seriously beggars belief that people know this information but let it go right over their heads.
Unlike UFO enthusiast's, we seem to get the implications of this "first hand account" from the most credible of the eye witnesses.

NASA can't do anything about it anymore because it's been a long time since these astronauts was actually stood up there, on the Moon being watched by the Moon inhabitants.

Don't forget, the Moon is their as it's first come first serve - right?

It beggars belief that people can't accept it.  People are so arrogant and believe their own "theories" as opposed to first hand facts. Do you know why we know all this information?
Because NASA doesn't employ liars as astronauts and so when people have asked them, this is how we know.
Here's the video:
NASA very well might have liars in other areas who are able to with old key information about the existence of Aliens and UFOs on the Moon.
But the astronauts, that's a totally different type of people. Depending on who you ask?
Source Kosmos YouTube.