2 Moving Crafts on The Moon With Clear Track's

The Moon has Alien mining vehicles on it's surface and they've been caught on camera. They have left many tracks that can't be easily explained.

Proving that there's not one but two crafts on the Moon is like trying to prove that the Moon landing was a hoax.

Okay it's only my opinion that these are crafts or more likely vehicles on the Lunar surface leaving tracks. I totally get that there's no proof of such things existing outside of the Earth but in my defence - they really do look like they've been walking, shuffling or like the robots on Earth they could be advanced mechanical units used by unknown beings on the Moon?
Seriously, don't laugh because we've got an electric car on the Moon so to laugh at what I just wrote is very, very short sighted. It does sound bizarre I agree but we (NASA mafioso) put astronauts on the Moon "and they was literally doing doughnuts" in the craters, that's a fact!
Also these astronauts were been watched by real Alien beings from the other side of the crater! They had UFOs with them so technically they were Alien spaceships as we know they belong to the Aliens so that makes them known.
That's the astronauts own words!
See, I know that some of you reading this are laughing at the idea that Aliens have vehicles on the Moon - but so do we.
Here's a great video with a good argument...

This is exactly why I no longer laugh at the bizarre opinions from people regarding anything unusual because of what's going on in the world, on the Moon and on Mars.
I recently wrote a post (link) about a definite base on Mars with a video I did and I zoomed in onto what can only be described as a base. Everyone who read that post and saw the pictures and the video has said that it's a possible Alien base. They was in agreement that it was not a natural formation.
They could be travelling in the Moon any of the following:
But yet they are both in the official NASA archives for all the world to see and judge for themselves. I'm not convinced that these are space rocks that fell on to the Moon because rocks don't walk or come up and out of craters. It's not the Moon Rover leaving tracks.
These are most certainly not anything attributed to the Moon landings or the landing of any space agencies probes.
Below is a zoom in to the structure or craft that has left tracks in the Lunar dust. 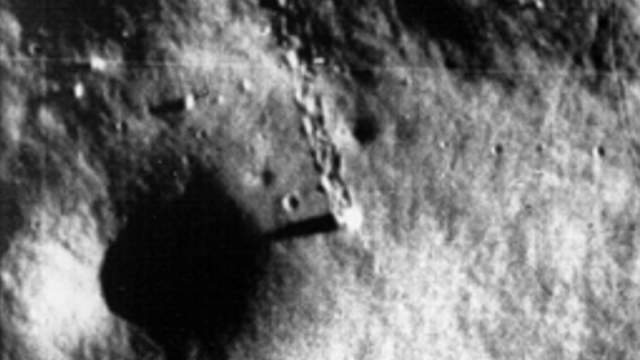 Image credit NASA.
It's not rogue Earth satellites that crashed on to the surface of the Moon or even other Governments that had put people on the Moon.
There's two photos here but they are not put together properly as ones higher than the other so we don't clearly see the tracks behind this other craft. They are misaligned but definitely it shows yet another example of something moving under it's own steam so-to-speak on the Lunar surface. 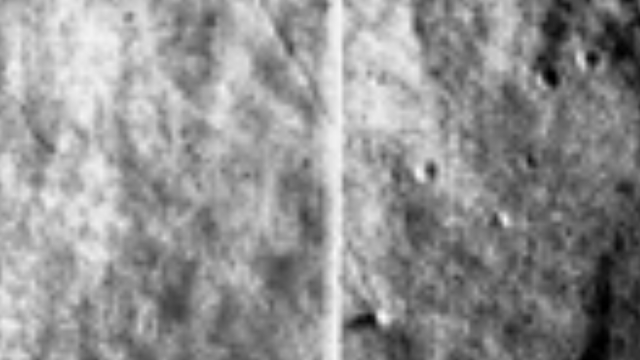 Image credit NASA.
That's only been achieved by the US Government and NASA.
So what the hell is this "Moon duo" up to because as you and I can see, they're turning left and turning right, walking into big, dark crater shadows. They've definitely come walking up and over the lip of the nearest crater to the North of the largest "tower" and stopped still.
Similar post link.
Going into craters could be because they are robots going between bases on the Moon? There's definitely bases on the Moon and these would need to send physical things between themselves, right? 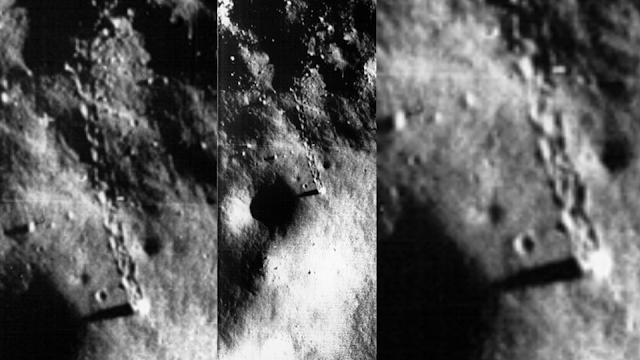 Image credit NASA/UFO Sightings Footage/Canva.
Also and as far as we can tell they aren't still. Like staying in the same position and not moving. How long they've been like that just posing away, is anyone's guess.
Sure all of that is speculative and without anything like evidence or data retrieved by anyone. What it is, is based on what I know from research and information gathering.
Here's an amazing website with epic information on this and other ideas on what is happening here:
The Story According to NASA
Lunar Orbiter 5, Frame 168-H2
Down slope boulder trail and boulder on the Moon
Lunar Orbiter 5 image of a boulder (just right of center) which has rolled and slid down a slope and left a trail on the Moon's surface.
This is within the crater Vitello, and demonstrates the small role that such processes, called gravity wasting, have on the lunar surface.
The main source of surface modification on the Moon is meteorite and micro meteorite bombardment.
North is up.
Location & Time Information
Mission: 5
Site: Vitello (41)
Frame: 168
Date/Time (UT): 1967-08-17 T 04:04:40
Distance/Range (km): 172
Central Latitude/Longitude (deg): -30.54,322.40 Orbit(s): N/A
I absolutely love this weird anomaly because even the asteroid theory does not stack up. Look at the shadow of the larger of the two "crafts or vehicles" and you will see that the larger one is a large spire or skyscraper type of shape? It definitely would not roll or walk from side to side etc which blows it out the water it being a meteorite or asteroid hitting then tumbling across the surface of the Moon. The shadows are probably the key to the whole thing and guys, that shadow looks like it can't of made those tracks, but yet there they are...
Source NASA.
Reference link The Living Moon.