Here's a great story that will show you that head lice on an ancient Mummies head actually had more human DNA than what the human has. It's awesome.

Just to prove yet again how bizarre the history of the human race is absolutely bizarre, we have yet another bizarre one about head lice having more human DNA than a human tooth.

I really don't know where to start with this one, yes I understand that there's human DNA inside of the bit's of skin flakes from the scalp or the hair, blood even? This is then all mixed in with the head lice "cement" which holds the head lice egg's to the hairs. It's all mixed in and that's how scientists have taken Human DNA from head lice... But to then go many steps further into it and then start grabbing migration routes, migration times, the types of people, where the people actually came from is just astounding beyond belief. It does say though that:

"This is possible because skin cells from the scalp become encased in the cement produced by female lice as they attach eggs, known as nits, to the hair.

Personally, this is all a bit to weird because there's hunting for information on one hand and then there's opening Pandoras box with the other hand because of the type of the human DNA extracted, it could contain a terrible new discovery of a long gone illness which would be brought back to life or something else entirely. 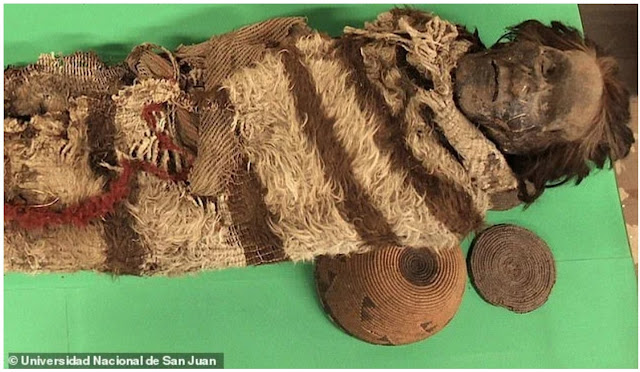 Does that make any sense whatsoever to you?
Then there's a new study that's just come out which has found out that the people of the UK were cut off or slashed in half. Actually, here's a quick snippet of the whole article, it's bizarre:

Mass migration from France to England and Wales around 3,000 years ago replaced about half of the ancestry of Great Britain, a new study claims.
An international team of researchers examined the DNA of 793 ancient individuals from Bronze Age Britain, which began around 2,000 BC and lasted for nearly 1,500 years.

What the heck, I could possibly be half French (not that it's any problem) it's just that our whole history is being rewritten on many, many fronts. And when I say "our" I mean the human race. Has anyone checked out the news lately and seen some of the Earth shattering discoveries? Is there a glitch?
Quote:

There is a hunt out for alternative sources of ancient human DNA and nit cement might be one of those alternatives,' said study first author Dr Mikkel Winther Pederson, from the University of Copenhagen in Denmark. Dr Alejandra Perotti, Associate Professor in Invertebrate Biology at the University of Reading, led the research.
He said: 'Like the fictional story of mosquitos encased in amber in the film Jurassic Park, carrying the DNA of the dinosaur host, we have shown that our genetic information can be preserved by the sticky substance produced by headlice.' Dr Perotti added.

I think it means though, that because the head lice was feeding on humans or getting it's sustenance "in some way or another" from the ancient people's, ie mummies heads, that this is the reason why these wee little critters could have been targeted by scientists which makes so much sense doesn't it? Or is it that the scientists are actually trying to say that were all head lice like beings, lol? It's in the Daily Mail here. The only thing that the head lice could have in common, it seems is how the critters "cemented" their eggs to the hairs.
I'm writing about this because they're so bizarre, we're experiencing a few blips in our history and our advances in science is making it so that everything in history is coming alive. Head lice today, Christ's childhood home, relics from Christ's era, going to the Sun, the USA, the United Arab Emirates, and China all reached Mars in 2021, First film made in space. The drama focuses on a doctor who is sent to the ISS to perform an emergency operation on an astronaut. And we touched the Sun. Seriously, it's gonna get better.
Quote:

A team of physicists claims to have entangled a superconducting qubit and a tardigrade, moving the freezing, tiny, and well-controlled world of quantum into the "hot and wet" systems of life. I mean what the heck does that mean?
Science Alert.

Seriously, this one is absolutely bizarre! It's natural so please don't forget that:
Enraged Monkeys In India Have Thrown Hundreds Of Dogs From Tall Buildings And Trees. That's on All that's Interesting. This world is getting more varied, more interesting, more information and more like it's a rush to get all the information out. Bee's have finally been filmed surrounding their Queen and vibrating sonically to depose her.
Ancient mummies with gold tongues, I'm loving all this new information because it's all verifiable and the truth is that - although we've never had a tougher time as a people, there's something out there for us all to write about, there's always something out there for us to comment about as well. 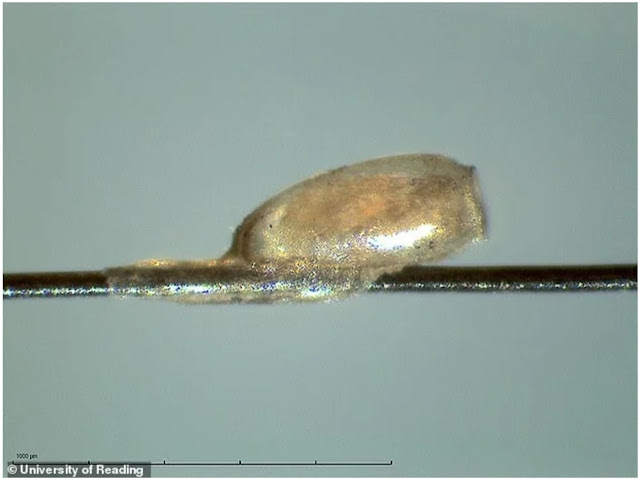 Ancient Aliens definitely existed, Ancient wonders are still there waiting for all of the researchers, that's you, that's me, that's everyone who has a comment or an opinion. Please comment and share this post, cheers.
Check out this brilliant post, it explains all this in much more greater detail.
Human DNA Extracted From Nits on Ancient Mummies Sheds Light on South American Ancestry
Credit: Science Tech Daily/Science Alert/Daily Mail/All That's True/UFO Sightings Footage/UFO News.