This is a brilliant video of an apparent Alien species that's been kept in a Prison type place. He's in an interview with unknown person though.

Have you ever seen this video before? I've never come across it before, but that's not to say that it's a silly fake or a hoaxed "poke of fun" and that's why I'm posting about it, it's to ask you guys if you've ever seen it before? There's some pretty wild stuff in it, Flying Saucer type Disk's, Alien Grey's, 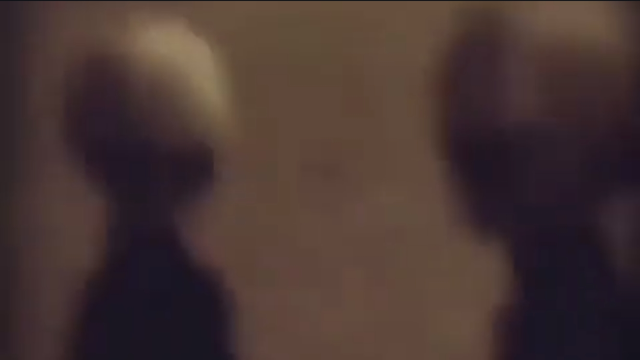 Here's some great information. There's a timeline to the video and writing which tells the storyline in the video. It's a fantastic insight into the whole Skinny Bob interview and other Extraterrestrials here on Earth. 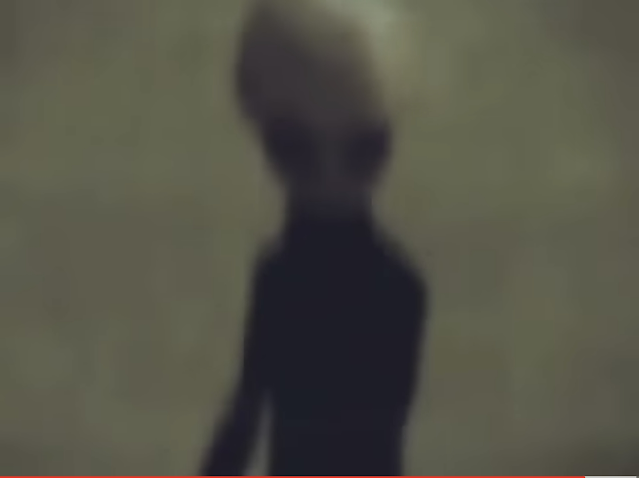 Here's the story straight out of Wiki.

Skinny Bob is an alleged video tape containing footage of a grey-like alien. The video first appeared on the internet in early May 2011. The video became very popular in the UFO and alien research community, although it was speculated that the footage was a promotion for an upcoming film or TV series at the time. The video has also been presented as alleged leaked footage from the KGB, although this remains unconfirmed. 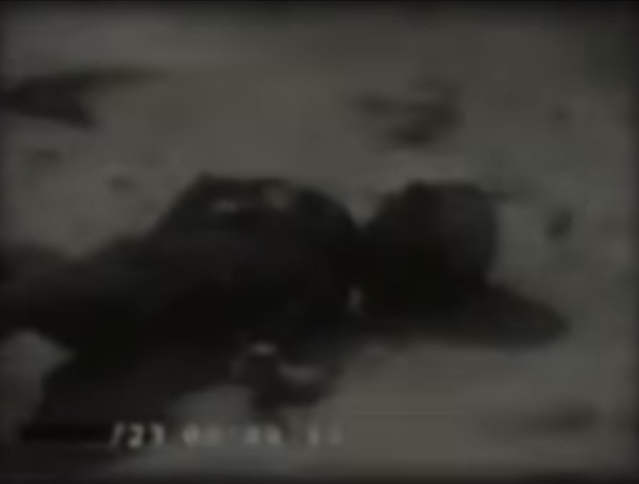 Where's it come from? Is it a real couple of Aliens in the video? The first part of the video states that the first video was uploaded to YouTube on the 13 April 2011 the same day he (Ivan0135 joined YouTube). Then there's Aliens and Flying Saucer's, UFOs and Alien entities actually on the floor, looking into the camera. It's a strange video for sure. Then May 1st, 2011. Also stuff from May 17th 2011.

Here's the fantastic Skinny Bob lookalikes video which was uploaded to YouTube by LiberUno:

See what you think about it, personally I think it's a good chance that we're looking at a hoax, maybe? But, a lot of people have gotten behind it since it first came out in 2011. Please leave your thought's and opinions on this video, cheers. Also share it with someone who would appreciate it, cheers.