This is a fantastic video showing a UFO sighting over the city of Medellin In Colombia. It was filmed from a iPhone 13 pro by the eye witness.

Here's the extraordinary evidence of a Diamond shaped UFO literally hovering in the same place for over an hour.

The person who is filming the actual video over Medellin, Colombia speaks about filming it with his iPhone 13 pro and that this can't be a UFO as it's unbelievable and that this is the first time that he's ever had anything like this happen to him? Also he states that Medellin city has a lot of people who have smartphones so somebody else will probably be photographing it or taking a video of the UFO as well?

Then he goes from the UFO to the city while zooming in and out and starts to pan around pointing out the details of where he's filming from, his balcony, near the mountains and pans from the mountains at the right to the left with Medellin city below which is a large city.

I'd like to hear from you In the comments section below, if you have any thoughts on what this actually could be or if you've seen it yourself because it's only just happened yesterday and this is well out in the open, there could be a lot more UFO videos coming from Medellin In Colombia about this. 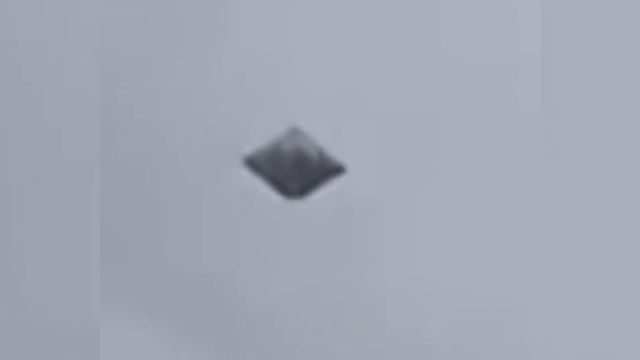 Medellin City In Columbia is such a large city that there could be anyone who is hiding anywhere and remotely controlling the UFO? I don't think that this is the case but anything could be reason for this hovering? 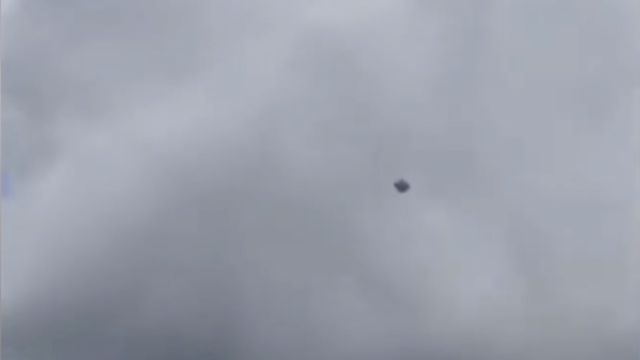 I think he's actually looking for evidence of someone who is standing around maybe with a remote control and flying a drone? There's also no strings or anyone flying a kite anywhere in the vicinity?

If you know anyone who would appreciate this video, please can you share it with them, thanks. Also I'd like to hear your thoughts and opinions on what you think this could be, cheers.