It was in the summer of 1979 when Cecconi's G.91 fighter jet encountered a UFO over Italy.

The Italian Air Force pilot was returning to the Treviso airbase after a reconnaissance mission when the unidentified flying object entered the Italian airspace without being alerted. The Istrana radar center then informed the military aircraft interceptor to intercept and identify the intruder. Pilot Giancarlo Cecconi was returning to Treviso AFB, Italy, in his G-91R fighter with his G-91R group 14 of the Air Force’s 2nd Fighter Wing, after completing a reconnaissance mission on June 18, 1979 at 11:30 am. 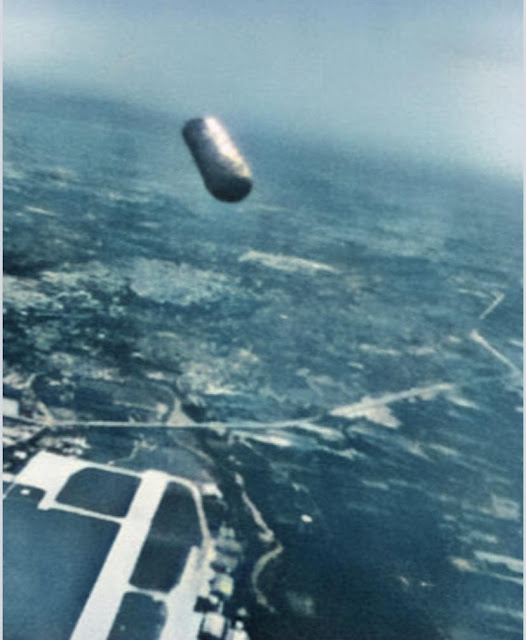 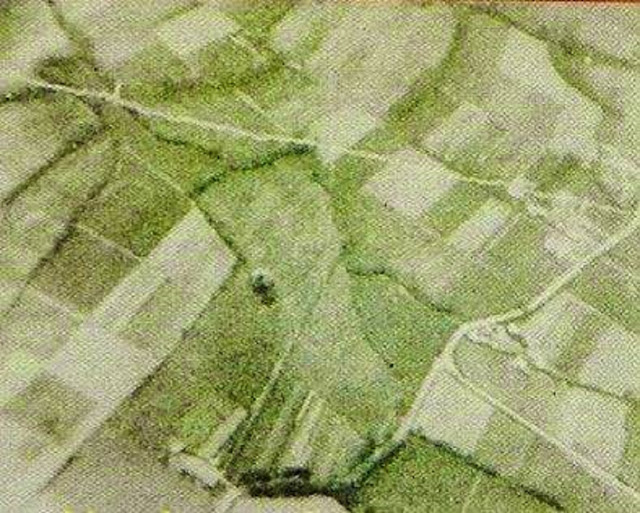 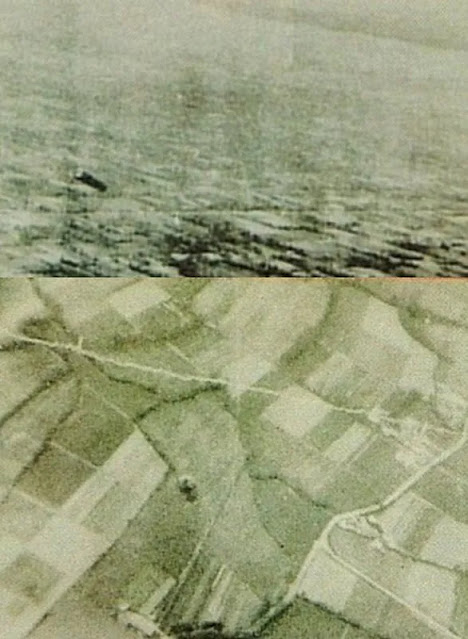 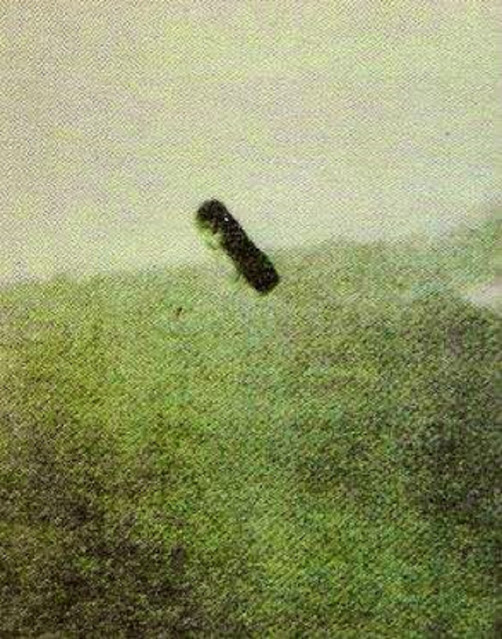 Captain Giancarlo Cecconi was an Italian Air Force pilot, born in Caserta, Italy on April 12, 1950 and died in Rome, Italy June 27, 2014. The incident is significant thanks to the camera footage, radar, and visual evidence from several witnesses, including a highly respected fighter pilot.

It was a day like any other, until I was directed to intercept a UFO. My job as an Italian Air Force fighter pilot was to enforce radar coverage around the restricted areas of northern Italy. In the middle of my mission, I was told to initiate interception procedures of a UFO that had penetrated a restricted area. As a young Air Force lieutenant with an experience of only 4 years in the military, I felt ready for the challenge and responded promptly.
Related post
Bonafide Tic Tac Shaped UFO Sighting Filmed From A Airplane
The Italian Fighter Pilot Intercepted UFO and his photo revealed a small, shiny object in the background of the image. This is just one of many photographs that have been supposedly taken in past 50 years. UFO researcher, Antonio Urzi, has released a new book – titled "Gli Appunti di Giancarlo" or "The Notes of Giancarlo" – containing the encounter. He said:
When he got in touch with the object, Cecconi closed in to try and identify the intruder visually. He did not succeed, but his jet came under major electromagnetic stress that made control almost impossible. The pilot had to carry out a maximum performance climb and then pull out of power dive. Other similar events occurred during the next weeks.
Related post
Spectacular Cube Shaped UFO Sighting Filmed By Pilot
​"The intruder was traveling at a very high speed, as if it were a space rocket," said Cecconi "and had no identification marks and no wings". The pilot radioed Istrana to know the position of the unidentified object. There is a photo of the UFO that is incredible. You have to see it to believe it.

Cecconi himself as well as the radar operators at the Istrana control center have publicly confirmed the incident. And that's evidence, backed up by Witnesses.

Related post
Clear UFO Hiding Behind Cloud's Zooms Off When Aeroplane Passes It | Incredible Video
Despite the curious nature of this case, there are several hypotheses that can explain what happened. On the one hand, it's possible that the phenomenon was only misidentified by air traffic control or pilot error, or was just an optical illusion caused by the sunlight reflecting off of an airplane's tail. In any case, Gianncarlo Cecconi had something other than an ordinary experience during his military service in Italy, that's for sure and that's going off the official Italian fighter pilots photo.
Cecconi, in an interview with a newspaper, he said:

"I noticed a shiny object on the radar that we had not seen with our eyes. Initially I thought it was a patch of ice, so I tried to intercept him." "When I identified it on the camera and saw that it was something different from what we could identify, I looked at it for about two minutes and I photographed it."

Having met with Giacalone, Cecconi confirmed that in fact he had carried out a visual identification, and he transmitted the code-sign «URGENT — TELL THE TRUTH» to control. But the answer arrived immediately: "NO, repeat NO UNIDENTIFIED FLIGHT.
It is certainly true that, in times of aerial combat, real and imagined UFO sightings were common. If a fighter pilot "saw" one from his plane and reported it, there was a good chance he would be razzed by his comrades who had probably seen the very same UFO just before or after him. But this case is different, it contains elements that leave no room for doubt.
However, he dismissed the whole thing as just another UFO sighting. While the official documents from Perugia state that Cecconi had a "distorted" encounter with an unidentified flying object, there are many different theories to explain what was responsible for his experience. Was it a true alien encounter, or something else?

What really caught my attention were two things: the position of the saucer in relation to the other aircraft, and how perfectly its image was reflected in the mirror-like finish of the canopy. After that moment, I forgot about everything else… even navigation. I am positive that it was nothing terrestrial, extra-terrestrial or any sort of Air Force secret weapon. It was an unknown object.

While the pilot appeared to have a lucky shot, he was unable to provide any conclusive evidence that there was indeed an UFO in the photo. The lack of cross-examination on this subject has left many doubting the UFO's appearance in the photograph. Even though it's a clear ohoto of a UFO, people are still asking or putting doubt on the UFO itself.
The UFO didn't attempt to evade the fighter jet, but rather waited for it to approach so that it could get a closer look. It's not an everyday occurrence for a pilot to spot an object similar to this, especially flying over one of the country's most important military bases; luckily these events can be recorded on film, and in this case the photo ended up being widely circulated. So rather than accept personal opinions from people, let's just rely 9n the evidence at hand which is a photo taken from the fighter jet of an Italian pilot.
As you can see, this is evidence that the military used to investigate UFOs as a worldwide activity. And although it has become clear that the UFO phenomenon is still being studied with great interest today, we do not have much information on other recent cases but they're definitely going to be more than before.
If an unknown and mysterious form of energy can be produced, we would be capable of travelling anywhere in the universe by simply deflecting gravity and pushing our spaceship in the opposite direction at an incredible speed. Most importantly, these ships will be self-sustainable, taking their power directly and independently from the Sun. These are all opinions though even 8f it's based somewhat in science, believe what you want to and remember that 2017 was the start of UFO disclosure.
Here's a video of mysterious UFO sightings uploaded to YouTube by Lemmino:
Please share your thoughts and opinions on what I've written in this post, cheers.
Credit: Anomalien/UFO Sighting's Footage/UFO News/Ufosfootage/Canva.