Three military fighter Jet's was out flying in formation and a Flying Saucer type of UFO literally flew past them but really close to the jet's.

A Flying Saucer type of UFO is literally caught on camera from one of the jet's passing by three military Jet's.

These three military Jet's are flying in formation and low and behold a bonafide real UFO encounter takes place but it's so close to these Jets that the pilot's could have probably put out their hands and touched this unknown aerial object.

It's actually a bit ironic because of the recently released "multiple UAP videos" where military pilot's flying exceptionally good fighter Jet's videod many Tic Tac shaped UFO vehicles but the Government won't call it a UFO but instead will only call them Unidentified Aerial Phenomena or UAP. 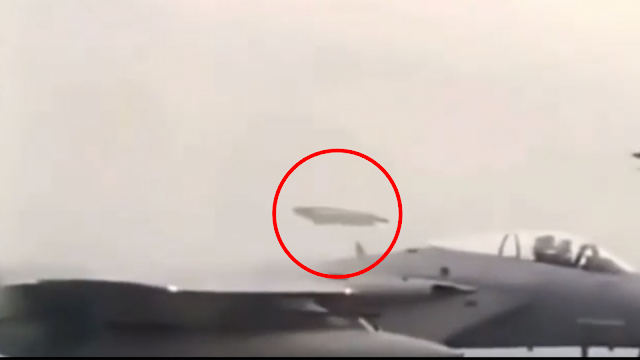 UFO Sighting's Footage support's and recognizes the aspirations and optimism that the future holds for the people of Ukraine before this horrendous war started. Nothing has changed in this respect because dream's cannot be waged against no matter what the decrepit lonely figure behind the terror thinks! Freedom is freedom, to wage war against freedom is a futile, irresponsible and pointless excercise because it's an idea.

Right, as far as UFOs go this one is puzzling "but only to an extent" because somehow I can't help but think that the pilot's should have seen it coming long before it came along side their jet's and it came from the front of the jet's where the pilot's should have seen it - it's even more blatant wouldn't you say so... Of course there's going to be unanswered questions about this particular UFO or Flying Saucer as it's the nature of the besst ie the Military world. Keeping stum (quiet) about any aerial objects that fighter pilots encounter on a regular basis and what these Navy pilots see is part of the course.

It's part and parcel, or at least it used to be standard practice to literally sweep everything right under the carpet. It used to be a secretive underworld with shadow figures and men in black (it's been proven). Mysterious and official looking men used to force people to sign non-disclosure contracts and gagging orders. Some people used to refuse (as per their right) but they were alway's threatened in the end and then they'd vanish. 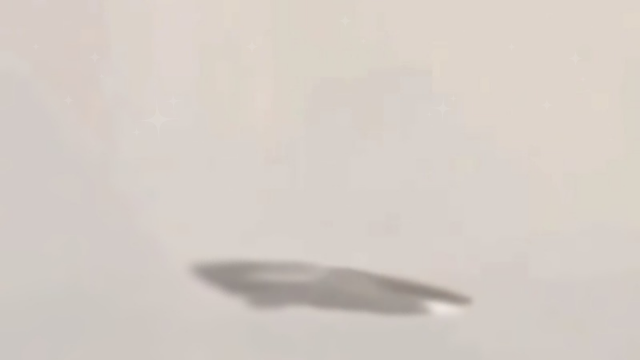 Here's the epic proof of the UFO encounter which absolutely took the pilot's by surprise! The Flying Saucer or UFO if you want to call it that, it was able to get so close to the jet's which is totally unacceptable! I can't even begin to explain what the implications of letting a "unknown object" surprise you in this way? It's a very serious mistake on the pilot's end because if this UFO did show up on the jet's radar, scanning equipment, cameras etc and the pilot didn't see it or even if it was just a genuine mistake, omg he or she's getting in trouble big time.

For the pilot's sake, let's just hope that the UFO didn't show up on any of the jet's instruments? 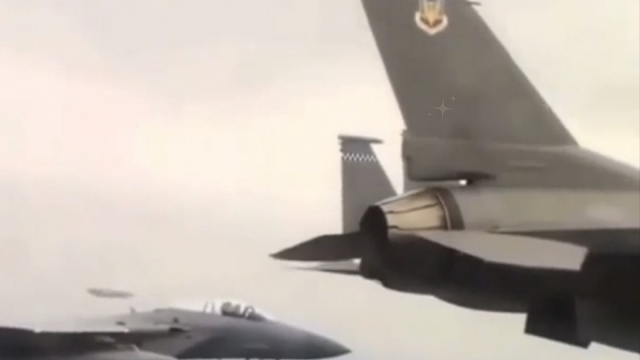 I blooming hate bringing stuff like the consequences of war into my Ufology platform. But guy's this is such a terrible, terrible situation and if I can help no mattter how little it is (I'm not worthy to ask for help on behalf of the proud Ukraine people) but I do have a fantastic and amazing readership so . please this is humanitarian aid, if you can help in your own way, like housing a Ukrainian refugee if you can help no mattter how little or as much, please do so in your own way. Im not going to choose for you but I will recommend, do your own thing and please check before you help, about what's right for you.

I've just found a London based Polish clothes donation charity called White Eagles Club which is Britain's Polish communities that have come together and are accepting clothes:

The White Eagle Club on Balham High Road in London is one leading the campaign, asking for more donations to sort and ship over this March. They’re particularly asking for food: tinned, canned and instant packets of pot noodles and powdered soup. Plus sanitary supplies and baby equipment like diapers and bottles. Here's the link to the post.

I recommend "donating clothes or food" if you can. Due diligence is encouraged when donating, be aware and please double check until you are comfortable with doing so. Food and or clothes is my recommendation. Stuff that refugees need and can actually use straight away. Thank you so much and remember, it's nice to be nice. 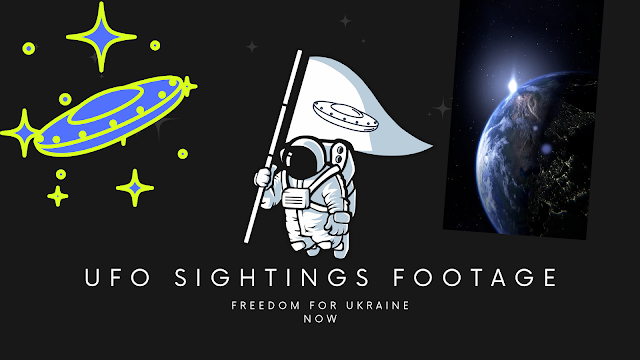 Yeah rubbish to call it a uap and because they're called that, it went right over people's heads. The reason why the UAP videos where black and white is because it's been filmed in "Flir" or Forward Looking Infrared cameras which results in a black and white picture.

The UFO sighting happened over the US somewhere and the reason why we don't have any exact location is because this was leaked. I'm personally just glad we've got the video in the first place. But the who, what, where and when to be honest it really does not matter because we have the video and thats all that counts.

There's a lot of UFO sighting's which have been reported over the years by pilot's and all to often (if not all the time) it's been covered up by the Government officials and pilot's "asked" to sign a non-disclosure contract. A silencing kind of gagging order which is wrong in my view because it's something that people need to be aware of. This Flying Saucer type UFO was able to get so close to the fighter Jet's but could you imagine if it was the White House?

If you know anyone who would appreciate this post please can you share this post with them. Id also really appreciate it if you would leave us a message or your opinions, cheers.