Here's a fantastic UFO sighting that happened over Berlin in Germany on the 5th August of 2022. It's a good UFO sighting showing it moves around.

Once again today, another UFO sighting reported flying in the Earth's atmosphere.

Don't forget guy's that this is Europe, it's got every square inch of it monitored, and when I say "it", I actually mean there's a whole host of countries monitoring not just their own airspace but others. 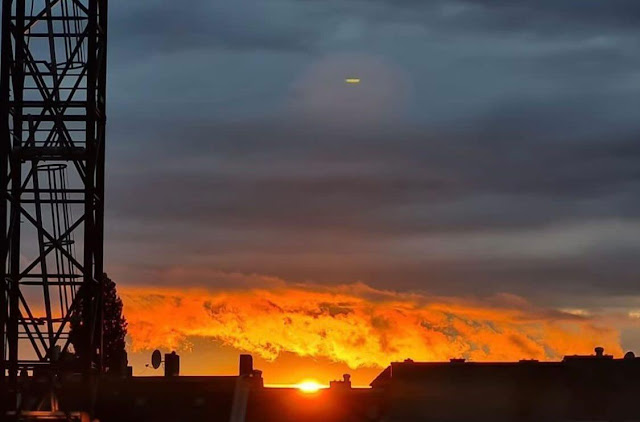 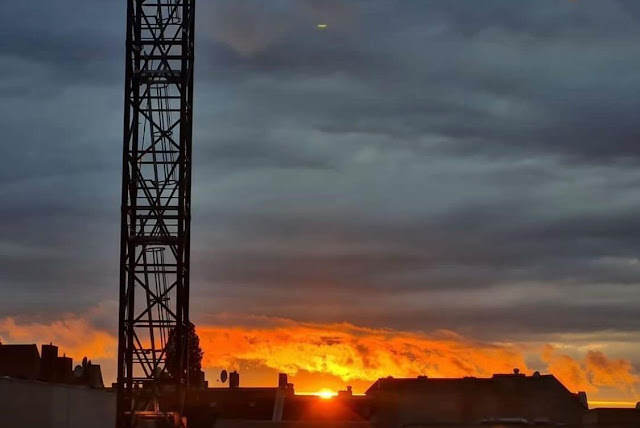 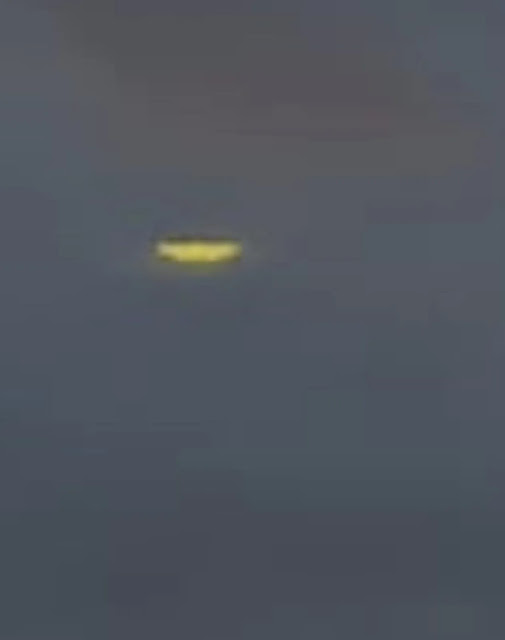 As NATO is in Europe we're talking about satellite collaborations with NATO countries to which Germany belongs.
People operating these satellites can and regularly do, rewind the ones and zeros so no matter what enters into European airspace you better believe that it's being tracked and tracked back - to and from! The cameras are probably filming in most of the spectrum also (like the UAP videos) and since all the UAP videos are in Infrared, (that's why they're all in black and white).

We literally can't even see them, they're in the Infrared part of the spectrum. When the pilot's turned the cameras to the off position... They're not there!

Anyways, if "they wanted to" every single UFO sighting can be looked into because they're monitoring the airspace and recording it. If something happened 2 weeks ago at 3:15pm over Calais city center say for instance, then you best believe that it's in the storage database. All it takes is a few keystrokes and it's up on a screen. They can literally run it back and or zoom out to see where it came from. From one satellite to another it'll be tracked.

See, the more you know, the more it get's really, really frustrating because you know that the information is there, they just need to get the agencies speaking together, communicating, working together. The USA has the same problem. This is what they mean when they say that the agencies need to speak to each other. All the information is there, on a number of subjects from tracking robbers, tracking movements, tracking, tracking. Underwater, in the air and space. A recent confress committee meeting had a last minute addendum added to it about such a thing but it's called officially "Trans Medium Objects ie water, air, space." It's reference is to unknown object's traveling at such speeds from one medium to another. Again tracking. But that as they say, is another story.

But you didn't hear it from me lol. It's not a state(s) secret it's called common sense. How do you think Google Earth works...

My girlfriend shot the picture just to show me the nice Sunset, so she send it to me and did not recognize anything.

But I was wondering and was zoomin in. I thougt- what the hell!? I asked her, if she took more pictures and happily she did. We're pretty sure that what ever this is, changed positions. So it couldn‘t be an reflection or something else. When I was zooming in, you can also see that this thing is pretty symmetrical. I still can't believe that I saw it.

We live in a world now where everything is tracked or about tracking. Privacy is a thing of the past, literally.

Someone, somewhere in Europe, or the US can look this UFO sighting up. It's not about the public air traffic apps or the weather apps, public webcams.

It's about anyone of the 4550 satellites overhead (as of 1st Sept 2021) someone can look up any point in time over Europe going back.

This information graphics below is a mind blower, SpaceX is in the lead but there's a few head scratchers on here as well. Just look out for China, Russian Federation and the US Air Force. Swarm Technologies "wtf" they're at number 7 with 120 satellites, that really does sound like a 007 bad guy.

Who literally owns our orbit?

The research team at Dewesoft analyzed data collected by the UCS Satellite Database, ESRI, and the Space Foundation to create a list of the 50 owners of the most satellites orbiting Earth. As of Sept. 1, 2021, SpaceX is leading the race, with their Starlink satellite program planning to send more than a thousand new satellites into orbit every year. SpaceX owns an incredible 36% of the satellites in orbit around Earth.

This is the video that people need to see below, it's a short video but it's why we can now say that the US Government has released UFO videos. Hence, UFOs are a fact now!

If you have any thoughts or suggestions and opinions on what this is, please share it with us in the comments section below, cheers. Please can you share this post, thanks.