Black Disk Like UFO Flying Over Hastings In Victoria Australia

Hastings in Victoria Australia saw a great UFO Disk been filmed from a car. This UFO sighting happened in 2018. It looks real and genuine to me.

It was filmed from a car in Hastings's in Victoria, Australia in 2018. 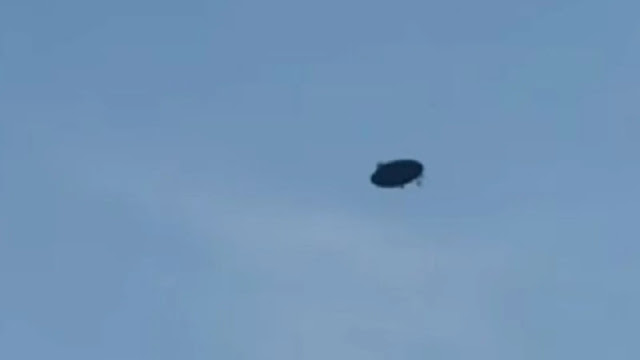 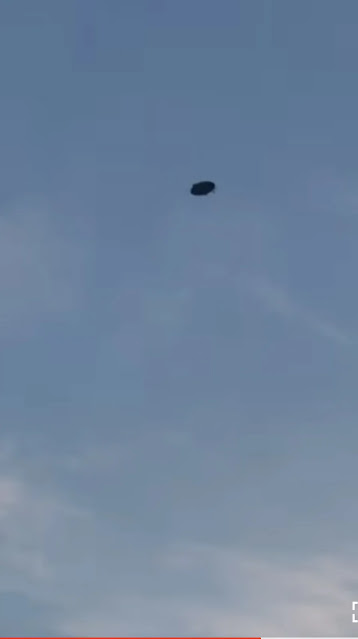 This is a fantastic video showing a UFO sighting that looks genuine to me.

I dropped my mom to work that day. and On my way home saw this strange object flying in the sky. So I pulled over on the side of the road and took a video of it. Can anyone please tell me What is this? Thank you.

Australia see's some of the best UFO sighting's that has occurred ever. It's a truly vastly big country with an unlimited area to hide or even create a base. I'm talking about an entrance to an underground base like there is in the United States (apparently).

The vast open expansion of the outback must be a huge draw for any UFO wanting anything... Who knows why they're here? If we go back to the day's of the pioneers and settlers then there was always someone who was collecting specimens. Does curiosity follow a specific behaviour that's universal maybe? If the US is anything to go by then the answer to that question is yes.

So what I'm saying about UFOs and possibly any lifeforms in the UFOs could also be collecting specimens because like I've mentioned "curiosity is probably a universal behaviour." It's actually quite easy to understand once we look at the clear pattern which all nations took part in once upon a time. Then there's the head hunters, taking souvenirs albeit very gruesome but still it's going from one place to another and collecting something that represents that.

There's a good argument that this could be a side hustle of any being's on UFOs unless they're truly unmanned aerial phenomena? It's still UAP but instead of unidentified it's unmanned.

Here's the video which was uploaded to YouTube by Yuan Khailee Pution channel: