Here's 2 UFO sightings which could possibly be the same UFO sighting in different areas. We know that one was photographed over a gas station in Reno.

Okay this is a definite red pill moment as there's a recent UFO sighting which I think has been filmed in a couple of places.

After exploring Instagram looking for a particular type of UFO because Google Len's gave a good hit on it from using it's algorithms to locate it elsewhere online. 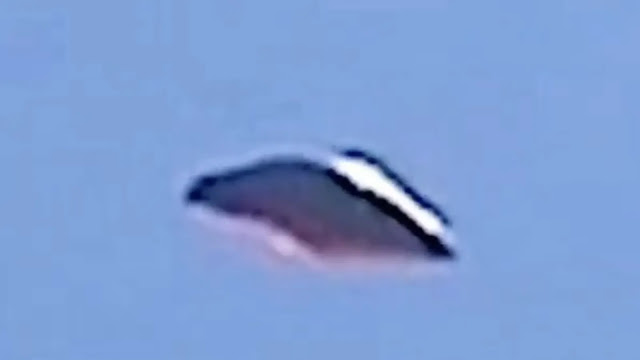 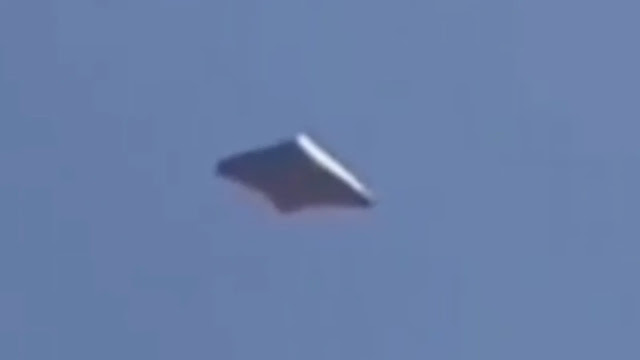 This photo (below) is from a Google Len's search which is from a YouTube channel called UFO Mania 2015 via Pinterest. 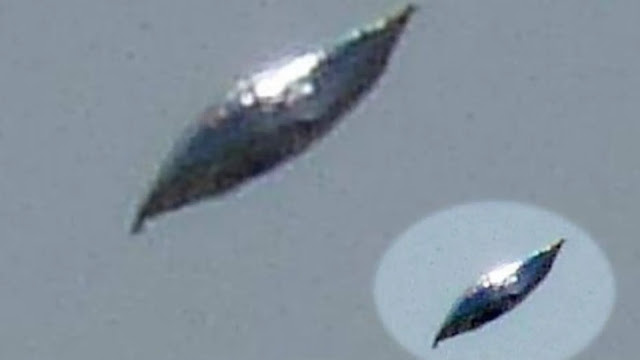 This image below is the actual UFO sighting that was photographed by eye witnesses over Reno in Nevada USA on the 6th October 2022. The video was posted on Instagram and the post is further down this post. 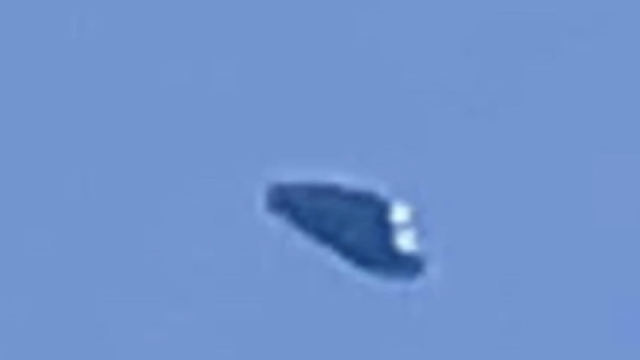 It came from Instagram which wasn't "quite exact" but damn as near as possible the same as it can get. It was uploaded to Instagram by UFO Secrecy.

So, I simply followed the results of this amazing new Ufology tool (Google Len's which is free by the way) and I do believe that it's paying off using it, big time!

I've literally been able to match up far more UFOs than I ever could have done beforehand because whereas before it came down to me remembering where I've seen it before, this Google Len's takes all that out of it. All it does is examines the image from point to point I think and looks online (everywhere) and if there's anything else out there that remotely looks like it, it'll show it in the results.

So, all I had was this first amazing UFO sighting video which had no information with it whatsoever. If you know me or know what I write about you'll already know that the information doesn't matter because it's the UFO sighting itself which is the most important thing, right.

But, like it was pointed out to me (which I already knew) that the timelines of these UFO sightings could still be invaluable to history a and to know where they came from and where they went to also if any unusual behaviour actually happened or if it got more bizarre, less bizarre or something totally different altogether?

We can learn a lot from anything related to a UFO sighting.

Mostly though I used to think about the people who wanted to remain anonymous and so that's why I had a problem with geo locating or identifying buildings etc as it wouldn't be good for anyone wishing to remain anonymous. But still, an area is an area and not enough to identify people right, or is it?

Unless it's on their property etc.

This is a fantastic UFO sighting of a craft that is literally and clearly changing it's very shape, it's glowing, it's emitting a reddish glow, it looks like raw energy!

There's absolutely nothing on this UFO (that we can see) that would give it any propulsion systems. looking and now it seems like we've got another possible sighting elsewhere and this place and date is known.

I'm all for multiple UFO eye witnesses and the fact that a UFO been seen and filmed in multiple locations is absolutely amazing in terms of it's validity, it's credibility and integrity.

Here's the first video uploaded to Instagram by UFO Secrecy: