I'm refusing to dismiss it because that's what I always do when I can't explain something. I'm gonna try to make sense of this Mexico city UFO event.

Once again I'm stunned into silence (for a change) by what is going on in the skies of this ever increasingly strange planet!

This world used to be the run of the mill, I'm talking about before CERN got it's stinking grip on the planet and started up the LHC (Large Hadron Collider). 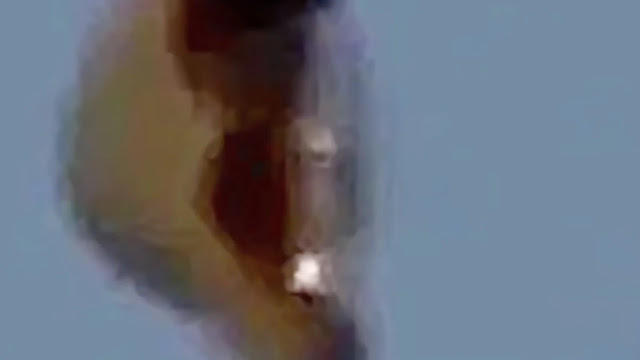 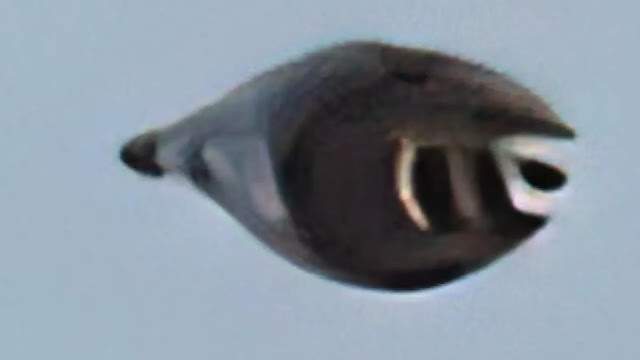 This doesn't look real but I genuinely don't know what to believe as the craft flying looks so real and the craft is so high up in the sky.

After watching the full video I'm even more stunned because there seems to be a Alien in the window? The whole thing shouldn't be up there because it's got nothing to keep it up? There's no propellers or thrusters and there's no strings, no nothing!

They should not have recreated a big bang which is another reality within a reality that's just stupid because 2 of the same things can't exist at the same time in the same place.

But anyways that's a whole different story for another day after a good jug of number 6 strength coffee!

This UFO sighting can't be brushed off just like that but you can guarantee that the smaller minds out there will take one glance at it and will give it the laughing emoji and or similar stuff because it's easier for them to laugh at this stuff "because they can't explain it!"

Even if we discover that it's a hoax, that's a good thing.

I can't explain it, but I'm gonna bloody try my hardest to explain what I see so we can all make sense of it. I could however, just laugh at it too and walk off whistling but it's just not me. I like to try and understand the world around me, even if it turns out to be more than likely a hoax?

At least I'm better off for knowing that as opposed to whistling with flies above my head leaving laughing emojis!

I thoroughly enjoy tackling the stuff other's ridicule because even this deserves some explanation, right? It's a challenge and I like a challenge regardless of the dislikes for doing so...

The camera is definitely, definitely filming something that is there. So, what the hell is it? Is it the obvious stuff ie drones, RC planes (heavily modified) or is it a UFO or a reverse engineered craft? In this day and age I refuse to rule out anything because the US Government just said that UFOs albeit UAPs are real!

Is there any point in trying to understand this UFO sighting because it exists in this strange place called the unexplained and some might say "what's the point?" which I'm satisfied that it does exist in the unexplained but I'm still gonna try to explain it.

If nobody bothers to read this at least I've explained it to myself and that's why I started this blog.

First thing's first let's get out the GL research tool and see what we find? I'll add the link to the results in the post.

And yes, we have results for this UFO but they're not quite exact. I'll admit that the results are real similar but definitely not exact. There seems to be interest by the Indian and New Zealand Governments though?

Check out this UFO sighting for instance. There's 2 UFOs over East Texas in 2005 the first on January 21st and on December 15th 2004. See here for both sightings and more on KLTV.

There's no shortage of similar looking UFOs for this screenshot (above top) of this UFO sighting that I'm initially writing about. It's a greyish colour UFO, but has a couple of what look like windows or ports.