Long UFO Flies In from Space And Into Popocatépetl Volcano

Popocatépetl volcano in Mexico has seen a fair few UFOs in the past. This UFO sighting is definitely different as it comes down from space.

Can you believe this is yet another massive UFO flying into Popocatépetl Volcano which seems like it's once a year.

Speechless, absolutely not I've never been lost for words but this has come close let me tell you. 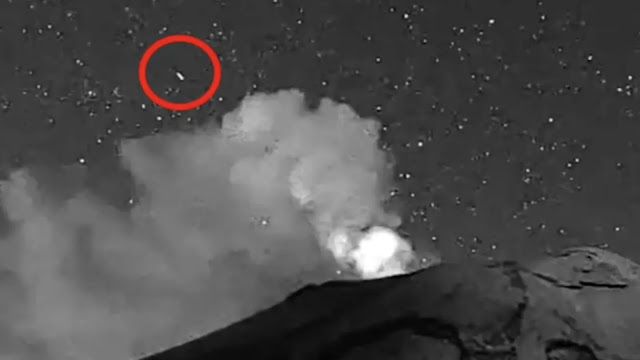 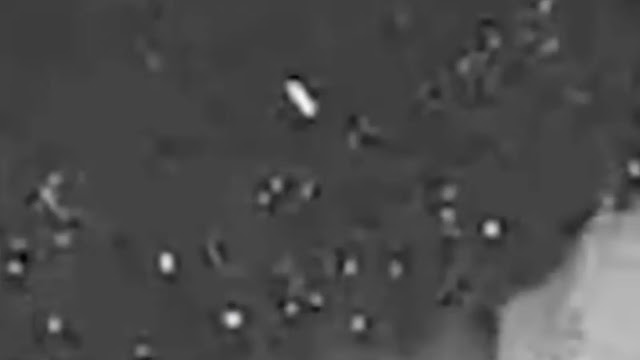 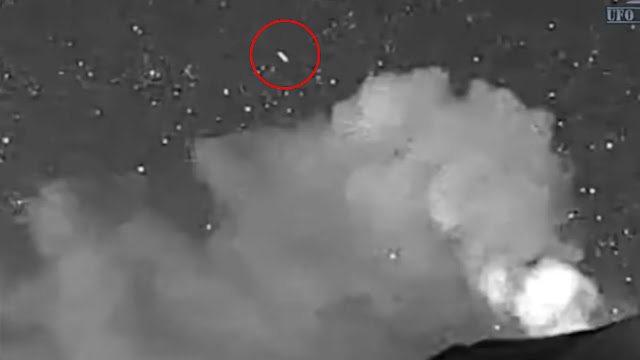 Scott Waring literally say's that he was scanning the footage and low and behold a UFO can be clearly seen flying downwards into the volcano.

The above link is for the many live webcams around Mexico and the volcanos.
It can be seen flying through the plumes of smoke and ash. What kind of UFO could withstand the temperature of a volcano, an active volcano to boot?

This is the first time I've ever seen a UFO actually flying down into the volcano. In all the other UFO sightings that has occurred here at Popocatépetl volcano they've normally just flown in from the left or right but never straight down with a wide angle lens view of it.

But, as they say there's always time a first for everything? It seems to me that this literally just flies on down from space or high up in the atmosphere? That's a totally new direction of flight by these obviously Cigar shape or tubular shaped UFOs.

UFO sightings daily has caught this one himself on the live webcam that's situated next to the volcano. It's actually been filming the coming and goings of these UFOs for a long time, if not since they were first installed and hooked up to the internet?

Hey I recorded this the other night and there is a huge UFO entering the mouth of the volcano. Have a great week all.

What a fantastic idea which has paid off big time, more than anything that the owners could have possibly thought about.

Every single time I've written about this UFO hotspot in Mexico, the UFO has either flown by it (the Popocatépetl volcano) or it's come in from the sides like I've mentioned it before.

I'm really happy to finally see a UFO that really does look like it's coming down from space? That's why I'm writing this post because it's different and it kinda verifies that UFO seen at this volcano aren't always easily explained with the "likely drones" scenario.

Here's the extraordinary video which was uploaded to YouTube by Scott Waring channel: