Here's a brilliant UFO sighting video caught on camera by holiday makers in 2021. This looks absolutely amazing and very real. What do you think?

Here's a fantastic video showing a long, rectangular shape UFO which was caught on camera by clearly shocked holiday makers.

The English channel is located at the south of England, next to Dover in the south and pretty much what you can see in the map below, bottom. 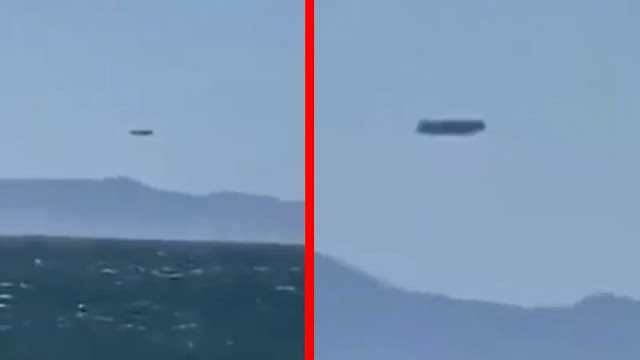 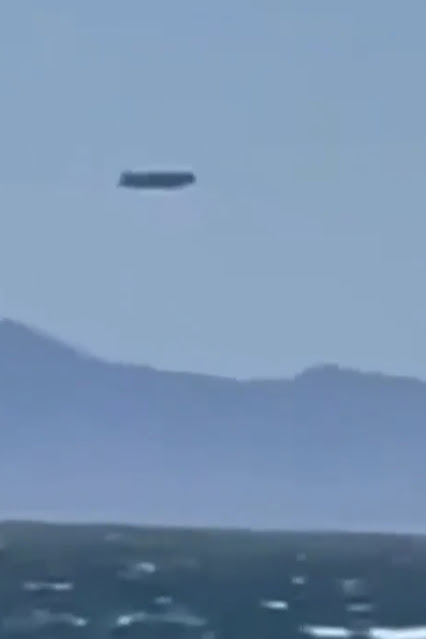 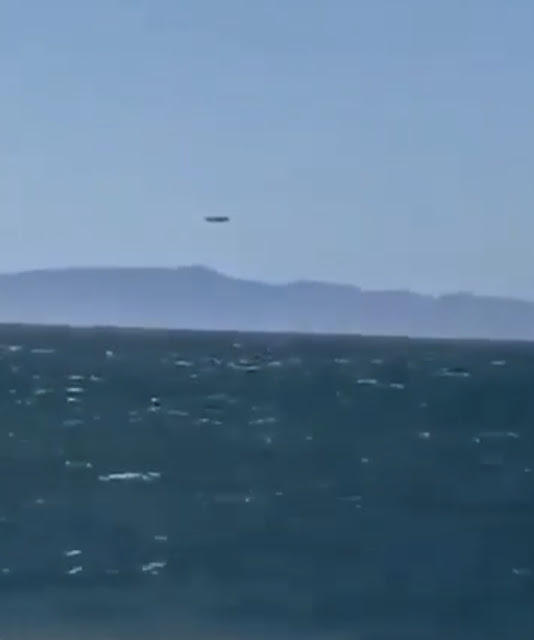 The image's above are really a stark contrast between the tiny dot of light in the night sky that people are filming.

It's actually a large place when seen from a map (English channel), the normal location that springs to mind when anyone thinks of the English channel is next to Dover and between France and the south coast of England (check the map).

So, this video is absolutely amazing and it bring's to mind another UFO sighting which happened in the US. Lake Michigan saw a very similar looking UFO and I'll link to that specific post here so you can see the similarities for yourself. It's a lot bigger I admit but there's some similarities ie the shape even though it's not as large as the Lake Michigan one.

The holidaying visitors filming this are heard actually saying it's a UFO. It certainly is acting like one and as far as I can see even after zooming into the UFO, I can't see anything that would give this propulsion or thrust?

How is it that this can hover, how can it hover and seemingly fly forward albeit slowly? That's a methodical manoeuvre by anyone's standards and it takes technology. The technology that is needed to undertake this flight is not on show and it's not anywhere that I can see so again, what we're seeing shouldn't be happening at all.

But yet, there it is.

Going through the obvious answers like drones, CGI or a remote controlled helicopter with a very thin sheet of fabric covering it? It'd have to have a mesh around it so the propeller blades can't be caught in the propellers? It'd need wind, pushing down on it and even if the wire mesh is sturdy, we'd definitely see something that would give it away, right?

Unless it's next level drone stuff that allows anyone who is using it, to pull off a hoax like this? Who knows what a determined and creative person that only has one aim, (to hoax a UFO sighting) could come up with?

In this day and age, there's probably nothing that cannot be done!

If we can think it, it can be done. If we design it, it can be created, if we describe something to an enabler, it can be achieved! That's why those who dare, really do win.

But, in the case of Ufology when it's turned on it's head and reworked into a CGI rendering it becomes "those who cheat, those that lick feet."

In other words, if you hoax a CGI UFO sighting and people are believing it, then shame on you. Here's the image map of the English channel: 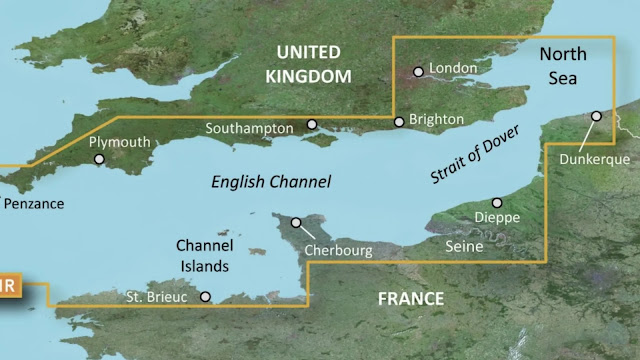 Here's the extraordinary video which no matter what happens, what it is, if it's real or if it's a CGI rendering or a hoax filmed on location. It needs to be looked at, looked into and at least we can say that one day when Extraterrestrial life disclosure happens we will know one way or another.

We have had UAP disclosure so I'm very, very hopeful that we will get ET disclosure and it'll probably be soon: