Here's the most extraordinary video of a UFO craft that I've seen in such a long time. I can't find anything wrong with this UFO sighting? Real UFOs.

This UFO is more of a craft than a UFO although it's definitely a UFO it's just that there's a strong element of a craft to it's look.

I'm writing about this because it's not everyday that we have the pleasure of seeing such a strange looking anomaly. 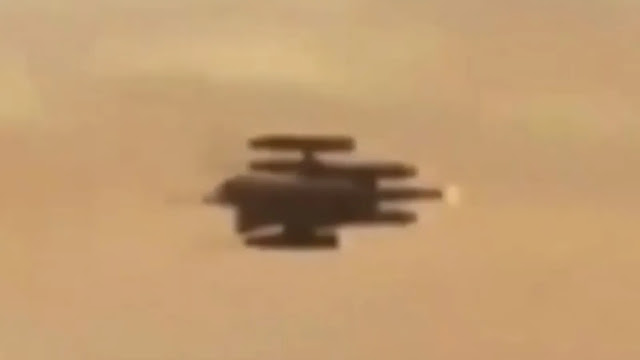 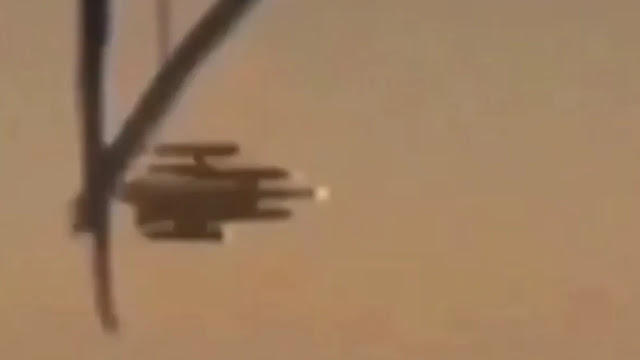 Is this a CGI rendering or is it a man made craft? We might never know, but equally just as important is that because of the UAP disclosure, we might get to know what this is...

Because that's exactly what it is, it's an anomalous craft that doesn't suggest it's a UFO, but instead an aircraft. Does the US military have such an aircraft in it's inventory?

Does the UK or France, Spain or Germany for that matter have such a man made craft in their arsenal? After looking this up online using imaging software that literally checks all the internet through the Google Lens photo application.

It gave no results whatsoever. I checked it a couple of times and I even followed the results which looked the most similar to see if it would take me to an earlier post etc but it definitely did not!

"Do one thing that scares you everyday"

So, let's take a look at this most unusual flying object. We've firstly got to acknowledge it because it looks like it was definitely there, it was filmed because it existed and it was flying in front of the eye witness that was filming it. So, I don't think that it's a CGI rendering or a hoax. But I will keep an open mind otherwise at this time, it'd be to earely to make a determination.

I can't find it anywhere else online and that's the most unusual part of this whole story. Normally, I say that loosely because normally UFOs are posted elsewhere online? It's the last thing that this channel Avistamentos_ovnis upload.

Then there's the smaller details which might be overlooked by most people but halfway through the video we see the tree stump and the leaves.

That's unusual because it's akin to having to start over making a whole different object in the video - if it was CGI. Usually when we see a CGI UFO there's just the UFO and a generic background. But this actually covers the entire craft and I'm assuming that number 1. It's needless more CGI rendering for the hoaxer. 2. It's in front of the craft which would probably bring it's own problems with rendering. 3. Put all this together, it's needless more work for the rendering.

See, I'm not a hoaxer, I just try to unravel the mystery which believe it or not there's a lot of people who do this in their spare time. Armchair UFO enthusiasts and people who like a good mystery.

Sometimes, actually a lot of times people don't share their results as it's a hobby. But I like to point it out. It's (believe it or not) my job. Working from home today, in 2022 I'm grateful that I've been writing about UFOs so ce 2016. I made it work which is awesome stuff.

Here's that all important unusual looking craft video which was uploaded to YouTube by UFO News channel:

If you've got any thoughts or opinions on what this might be or could be then please would you share your thoughts and opinions in the comments section below, thank you.

Dedicated to actress Angela Lansbury (Murder She Wrote, Jessica Fletcher) whom was taken away from us at the age of 96 years, RIP.