The SpaceX rocket Falcon 9 had a UFO visitor which was a UFO. It was actually caught on it's own camera and cut the live feed baffling people.

Here's the most extraordinary shaped UFO that I've ever seen because it's literally the same shape as the Prometheus spaceship.

I know exactly how it sounds but how else do I describe the shape other than likening it to a toilet seat? 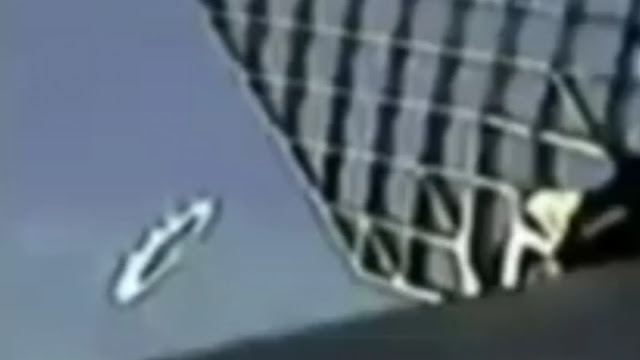 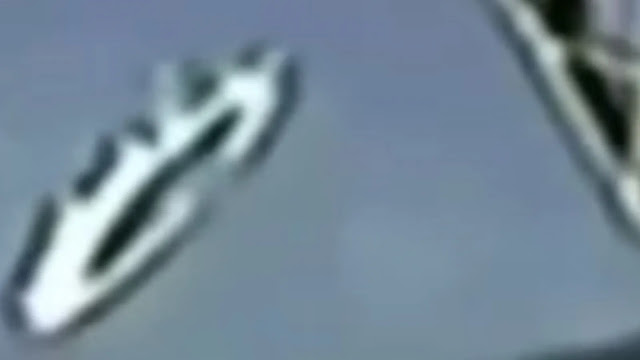 The Prometheus styled UFO that we're seeing happened in January of 2022.

It definitely doesn't belong in space anywhere near the SpaceX Falcon 9 rocket because we don't know it's intention, right?

In fact as soon as this happens one person Tweeted a reply to what he was actually seeing. Here's the Tweet:

DanielJW3 tweeted a video of the UFO sighting, adding: "Was watching the @SpaceX Falcon 9 launch today when I saw something interesting. What was that? @elonmusk #SpaceX #UFO #SpaceDebris."

It's like having a UFO right next to a critical satellite infrastructure like the Starlink. Why would you want a potentially hazardous "out of control" because it's not in our control craft roaming around low or high Earth atmosphere? I'll tell you now, we don't want or need a UFO near our infrastructure.

We don't tolerate it on Earth near nuclear plants so why do we seemingly tolerate it in space? Is it the basic answer of "because it's in space" because if it's still a very basic excuse like that, it means nothing has been done?

If a UFO is detected near a nuclear plant, Jet's would be taking off!

It (the UFO) is definitely in a crescent shape like a circle with a quarter of it cut away. I've literally only ever seen something like that on the TV in a movie.

This one is white in colour, the UFO that's filmed coming out from behind the SpaceX rocket in space. We know that it's a SpaceX rocket because of the classic SpaceX fins with a lattice look.