Here's the extraordinary video which shows us a creature purporting to be an Alien. Is this an Alien creature with a beak as it looks that way to me.

An amazing discovery happened in Brazil showing a really bizarre looking creature, but not just any old creature it's an Alien creature according to the YouTube video.

Personally I am gonna be holding off giving my answer to what this actually is until the necessary information and evidence has been gathered and tallied up. 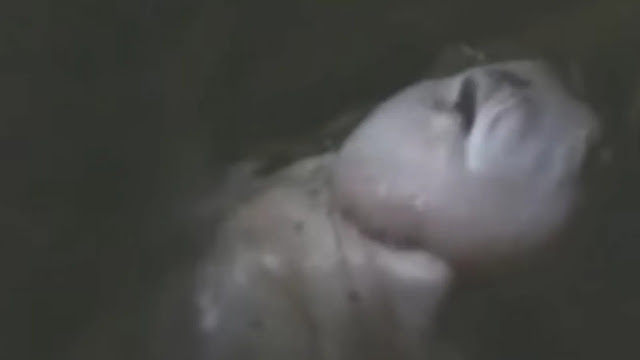 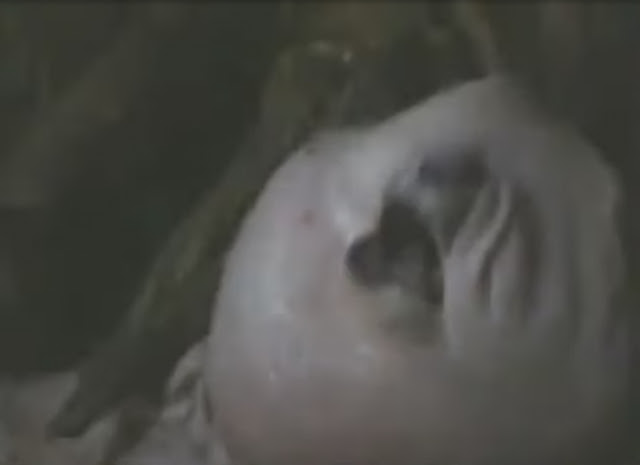 It looks like it's been filmed by locals in the Brazilian rainforest? That's not been verified as it's just my opinion based on the video.

I'm not saying that it's not because if that was the case I would not be giving it any mind but I'm writing about it to get your vast Inside knowledge and wealth of insight. You guys, the public are representing the largest pool of knowledge this side of the Moon!

Ain't nothing that we cannot figure out together because together we're all stronger and it's not just knowledge but inspiration as well. You inspire me to routinely (without fail) to write about stuff that I believe in and I know that millions of people believe in. It's been proven in the past when we've collectively come together and turned over every stone "metaphorically speaking" we get to the truth and found the answers together, it makes us stronger.

This, this blog like mine other's - right here is my university of life. LL

The video starts and it looks as if it's in the Amazon jungle with people gathered around the chonky creature (it's not skinny Bob that's for sure) and they're all trying to get as good of a decent photo or video that they can of the creature.

It's human nature for them to try to get the best photo, because it's different and it doesn't look like anything they've ever come across before! So they've resorted to a primitive human behaviour which is why the video is what it is! The video looks like it's from within the last 5 year's based on the smartphone that we see just a short ways into the video.

This is a new genre for me as I'm used to focusing on the Ufology side to the mysteries of the world. I've brought out the big gun's to get the answers to this and try to detect the footprint of the video? But identifying the content of this video is proving difficult as Google Len's is having difficulty in identifying it elsewhere on the internet.

For a starters it's a black and white video which is totally unnecessary because I can see that the other guy's got a normal smartphone so filming in BW is either an attempt at creating an artsy fartsy thing (which I don't think it is) or it's some deliberate attempt to make it look more genuine?

Which I'm not buying.

I could be wrong though and there's another reason for it that I've not mentioned as yet? It was uploaded to YouTube on the 24th of March in 2014 so it's quite a fair bit ago.

Anyways, that's why I've tried to look up this video and I even used Google's AI created software to search the internet for anywhere else it's been posted. But nothing cropped up whatsoever - which leads me to believe that it's probably not been widely investigated or looked into - full stop?

Here's the video which was uploaded to YouTube by Amazing Mystery Videos: