Moloka'i island in Hawaii USA had probably the best ever UFO sighting that happened in September of 2015. It's a fantastic UFO craft that's very real.

Here's one of the best UFO sighting's that cannot be determined one way or another if it's a truly unique UFO event or if it's a magnificent hoax.

I say "magnificent hoax" not because I admire it or that I think it's brilliant, I say it because it's magnificent in terms of what humans can achieve. 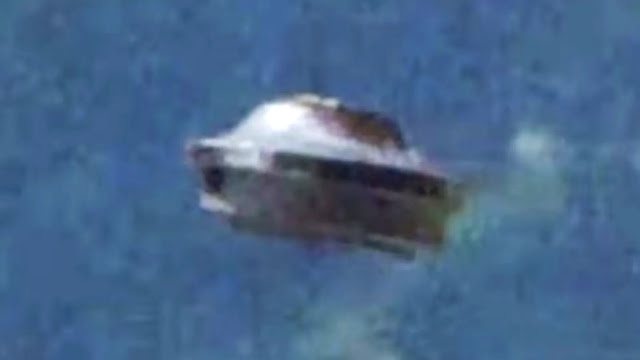 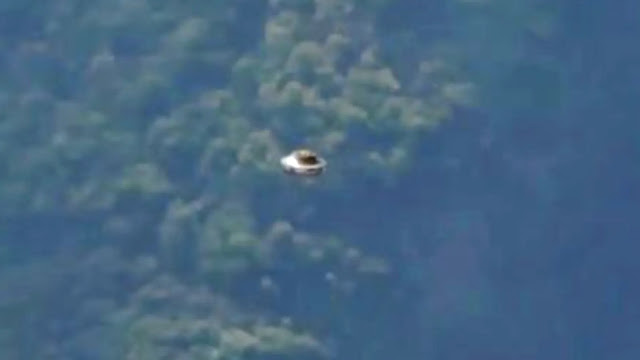 This is hand's down probably one of the best UFO sighting's that we will ever see that looks like it's genuine.

I absolutely and genuinely don't really care what anyone says because that looks 100 percent real to me. There's just no way that it's been held up by fishing line or it's a Photoshop rendering. It looks real and there's no indication that someone is flying a drone. Even though the video description stated that it's movement is similar to a drone, I'm thinking okay "where's the propellers?"

Is it that easy to do though because even though it's 2022 and we've never had such powerful telescopes I suppose maybe it's easier said than done?

But, we've been progressing well, in fact we've been progressing so much in advanced graphics and modelling computing powers that we're seeing so many leaps and bounds in planetary science and technology that detects the light spectrum of far off planet's atmosphere, gas clouds, comets, asteroids and as an example there was Oumuamua which was detected way off before it even came anywhere near us.

The incident was filmed on September 1st, 2015 by a family touring and visiting the island of Molokai, which is Hawaii's fifth largest island by size. The object or metallic silver craft appears to be without any propellers or thrusters or absolutely anything relating to it being able to fly!

UFO recorded in the month of September (2015) in one of the Hawaiian islands (Moloka'i), before the passage of Hurricane Ignacio. The item's appearance is metallic with a gold symbol on top. The size has been estimated at a few meters, but that is not certain. It performs movements similar to those of a drone.

Apparently it has a symbol above the aircraft according to the website UFOs online which is on Blogspot. The size has been estimated to be a few meters, about 3-4 meters in diameter, but the disk does not seem to emit noise.