Siberia in Russia saw a fantastic UFO sighting in the shape of a long UFO tube. I Giggled it and it linked it to 1967 Rhode Island NY USA. It's real.

This is a fantastic UFO video showing a long tube shape UFO which was filmed over Russia.

It's a guy that's literally just come out of his work place and see's this long cigar shape UFO hovering slowly over the warehouse that he works at. 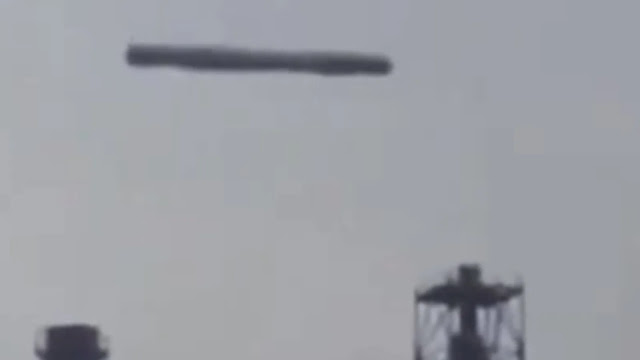 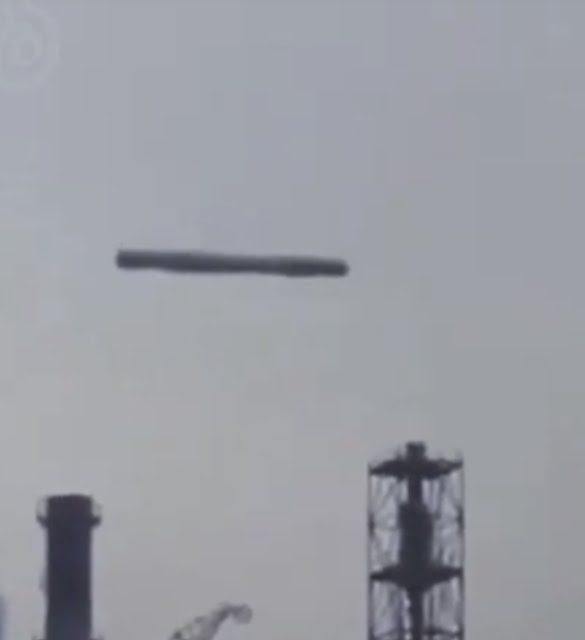 What's going through his mind watching this UFO?

I don't know why he's not a bit more concerned about it but it is what it is and while he's not freaking out about it, that's that's a good thing. I put a screenshot of this UFO through Google Lens and it gave a hot on a 1967 UFO sighting over Cumberland, Rhode Island NY USA. It's actually a really good lookalike for the Russian Siberian flying cigar "tube shape UFO."

If you've got any UFO sightings that you'd like to send in you can do so at anytime. Just message me through Facebook here.

Here's the link and the image showing the 1967 tubular shaped UFO sighting over New York which was featured in the Telegraph newspaper. This really is a good lookalike. 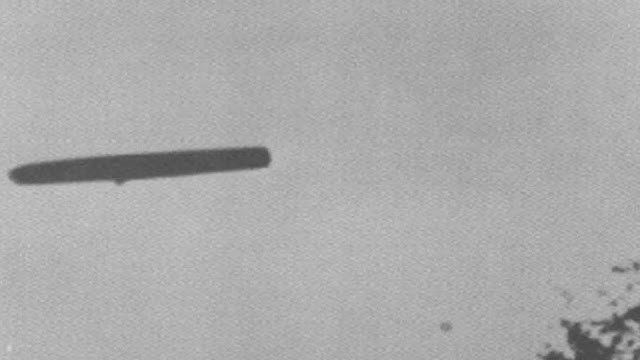 That is a dead ringer for the UFO sighting over Siberia, Russia.

Also, why are there no visible means of propulsion, what kind of technology is keeping it up in the sky without any noises, no propellers or thruster jet's? The technology (if it's real) is absolutely amazing and probably will change the full world once it's figured out.

The technology that allows the UFO craft's to manoeuvre on a dime and literally accelerate at extraordinary speeds is just mind blowing. That kind of technology is on a lot, if not all of the UFOs that have ever been filmed on Earth.

They have been filmed everywhere including space taking left turns at break neck speeds and right turns while ascending to unimaginable heights so no wonder that if a "Government" was to get it's hand's on this type of technology it's not going to blabb it to everyone because as soon as it does, it's given the edge away. It's shown all it's cards and who knows what happens at these UN meetings behind closed doors?

Here's the extraordinary video which was uploaded to Instagram by UFO Sighting's Footage page: