Here's a fantastic UFO sighting from the Sun. The Solar and Heliospheric Observatory caught 2 UFOs at the Sun and one fires a laser into the Sun.

I was watching this UFO video from Paranormal Crucible about the SOHO Solar and Heliospheric Observatory and the huge Doughnut shaped UFO filmed at the Sun.

From the start my jaw was swinging in the wind because that's one trippy video and guys, I've never "ever" wrote the word trippy in any of my post's in decades and to be honest I never gave it thought until now. 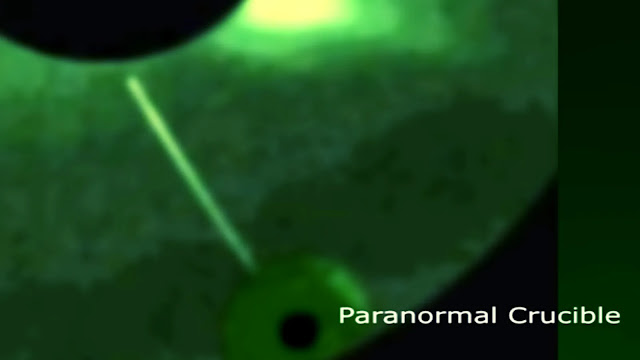 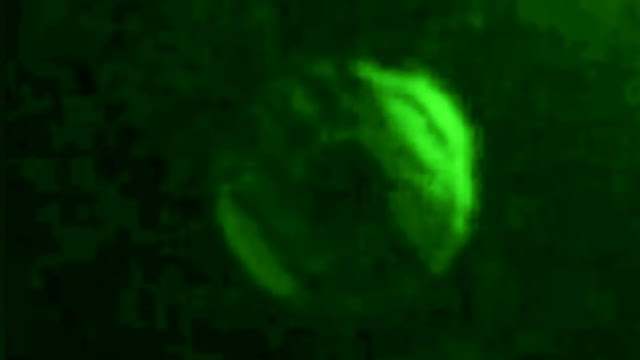 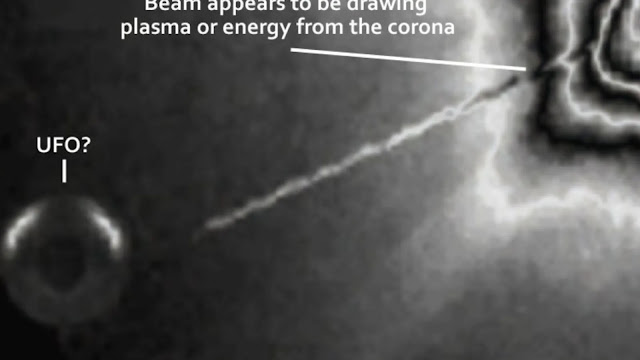 These images above are real, they tell a story and that is a absolutely astounding UFO sighting story that happened right at our Sun.

It's one mind blowing video and what makes it all the more interesting is that it's an official SOHO video. That place has got many, many years worth of research behind it.

I thought it was one UFO that moves away from the Sun but then comes back again. But, according to the video title it's 2 UFOs? What do you think about it?

People perhaps will see this and they "won't be able to accept it?" I can only put it down to this, that they don't believe in stuff they can't explain or they somehow think that space only has two thing's within it which is planet's and emptiness. The thing is, the cameras only recoded it, but it's us humans that interprets this. And guy's, it blooming well is exactly what it is.

It might sound shocking to some but there's thing's that we don't know about the universe! We are literally going from one mind blowing event to another, stumbling from one thing to another and I'm sorry to write it like that but that's what's occuring. To say what we can see happening isn't happening is crazy.

There's going to be mind blowing stuff just like this unusual activity around the Sun and the better our technology get's, the more bizarre it's going to get. Personally I'm optimistic about what's out there in space and I know that there's more things that we don't know about as opposed out to what what we do know about?

Seeing this huge UFO (planet sized UFO) next to the Sun for several days and then it disappears only for it to come back again and fire a laser into the Sun, well that does surprise me. Okay it dumbfounded me if I'm honest with you.

Is there a civilization within the Sun, does the Sun's surface act as a barrier or some sort of cloaking? Look, it's hard to understand but so is physics. There's been documented cases of UFOs coming out of the Sun and that's why I ask if a civilization could be within the Sun?

Humans don't register on the hands of time in any way shape or form because we've only been around for just a couple of thousand years in an intelligent form anyway. Around a hundred years worth of that we've been able to record ourselves. If you think that we know everything about space then that's selling yourself short. We know nothing in terms of what there is to learn.

This could be run of the mill, standard stuff that we're all seeing in the video? It could be the equivalent of the post man sending a laser communication package.

It could be something, but it could also be nothing? The fact that we've witnessed this happening is mind blowing because it's only been in one lifetime's worth of years (the last 75 years) that we've been able to even record this and then witness it.

Please watch the video and see what's going on in the universe. Cheers guy's and please, stay open minded and believe that anythings possible.

Here's the extraordinary evidence of Extraterrestrial craft's operating at the Sun: