Heres a fantastic UFO sighting that occurred over Caldervale, Queensland Australia at the Great Dividing Range. A shimmering white light UFO at night.

Here's a fantastic UFO sighting that was caught on camera over the Great Dividing Range, Queensland Australia.

It's a truly strange sight and it's definitely a unique UFO sighting because when I took a screenshot of the UFO to highlight it. 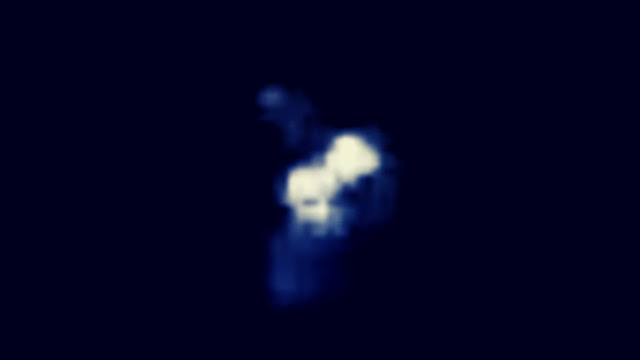 This occurred in 2019 and it's definitely not a "normal UFO sighting" or a traditional type of UFO.

I've discovered that there's a face within the shimmering White light after I took a screenshot which is a bit strange.

So that's why I'm thinking that it's a really bizarre looking UFO.

It was a luck of the draw as to how the screenshot turned out because I need an image to represent the post, right for when it's shared on social media. It's a fast growing UFO hotspot is Australia especially in the cities. People are contacting me more and more than ever regarding a UFO sighting that they've filmed.

Every shape you can imagine is being filmed over Australia from Orbs (most abundant) to Flying Saucers and Cigar or tubular shaped UFOs and even pyramid shape UFO sightings. There's a lot to this particular UFO sighting because it's not a solid body craft, it's not an Orb or a Flying Saucer etc.

I actually thought it looked like a moth being filmed through a fly net on a door or window? Who knows what this is? Either it's a UFO sighting or something else entirely? The light it's emanating from itself is a white or bluish type of colour.

The fact that the face occurred in the snapshot is purely happenstance. I don't believe in coincidences and because I took the screenshot at that time I was trying to get the best and brightest plus the most detailed screenshot of the UFO to represent the UFO. So it's not a coincidence in that regard.

Here's the description from the eye witness themselves:

Not the best footage but we spotted this over the Great Dividing Range in Queensland Australia. My daughter who is hearing impaired spotted it. Listen to the fear in her voice. It was in clouds and at first it looked like the cloud was glowing. This footage is after my daughter zoomed in. It actually looked like a giant moth or something that was flapping it’s wings. Cheers.

This occurred in November 2019 at Croftby in South East Queensland. My son is an aerospace engineer and we had drones and rc planes at the time , so we know what things look like in the sky. It wasn’t a drone , it made no sound at all. Originally it looked like a cloud with a light inside, the footage is after she zoomed in. It almost was the same effect you see if there is a moth stuck in a lamp shade and you see the shadows of its wings flapping on the ceiling.

It’s hard to explain, but this was not any known aircraft. The footage is short because she had no storage left on her phone. As I said earlier my daughter is hearing impaired and a tough country girl, but when she says “Dad” in the video you can hear the terror in her voice. We don’t know what this was but it was real and it was scary.

So what's your thoughts on this "UFO sighting guy's" is it real, is it possible that it's a mistaken identity of a moth or a bird in a porch light or a drone etc? Or are we looking at a bonafide real UFO sighting?