UFO Speeding Past Highway Then Disappears By Cloaks Itself

Here's a fantastic video showing a UFO actually cloaking itself towards the end of the video. I've posted this UFO sighting before but never saw it.

Here's one of the more bizarre behaviours that any UFOs ever seen performing.

It's not everyday that we see a UFO cloak itself which means that it can only be one of two things. 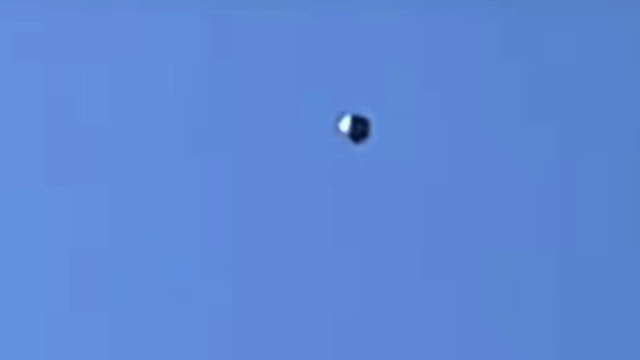 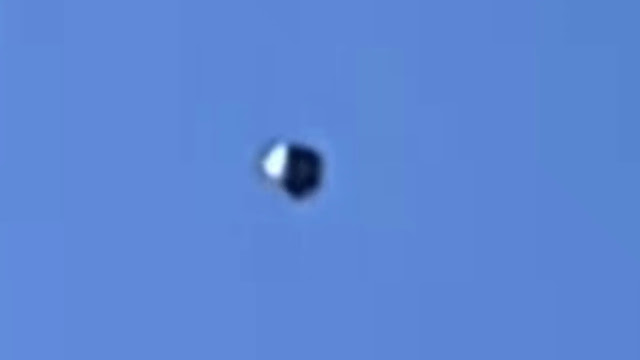 "The UFO sighting sees a silver coloured spherical shaped UFO speeding along next to a highway and it disappears from sight, it literally cloaks itself."

Firstly it's either a real UFO video with an unprecedented UFO sighting that means about every Government in the world want's it in their arsenal or at least to back engineer it. Or number two, it's a shameless fake and someone needs to walk the plank!

Which one do you think it is?

I'm going to stand alone probably on this one and say that anything is possible. With the UAP disclosure and the subsequent release of the numerous UAP videos which looks surprisingly similar to this except for the colour. I'm going to say that there's a 50/50 chance that it's real.

The UFO sighting could be real, or has someone got their hands on the original video and just changed the ending where we see the UFO "cloaking itself" which to be honest with you, that version sound's about right.

People have been highjacking people's genuine holiday videos and inserting a "UFO" into that video for year's now. Then they simply uploaded the results to the internet and claimed it as a genuine UFO sighting.

So, please don't be quick to dismiss this UFO sighting, the end bit where it vanishes or cloaks itself might be actually be something real.

I'm just trying to make sense of what we are seeing here in this video.

In fact, scratch all of that! It is a genuine UFO sighting which has definitely 100 percent been filmed actually happening but not over Slovakia, it's been filmed over Santiago de Querétaro in Mexico in October 2022! I thought I recognised this UFO sighting? Here's the link for that post I wrote about this, showing us the same UFO cloaking itself. I actually wrote a post about this UFO sighting back in October just last month and I'll be honest with you guys, I never noticed the UFO actually cloaking itself at the end of the video.

My defense is because it's so close to the end of the video and the transition from one clip to the outro that it simply slipped my own eye's.

OMG it's a real UFO sighting which I was in sent this just after it actually happened in October just gone. It truly slipped my fingertips so-to-speak.

Here's the original video from October 2022:

And below I'm going to be putting the video from the Instagram account UFOs.daily in this post (below) so that you can see it for yourself when it actually vanishes towards the end. It's a bit embarrassing that I let this one slip by me but, I never claimed anywhere that I'm perfect. True, I should be more observant but that's okay as I'll learn from my mistakes.

Here's the Instagram video which was uploaded to UFOs.daily that is actually labelled wrong as being filmed in Slovakia. It was filmed in Santiago de Querétaro in Mexico October 2022:

A post shared by UFOs, Aliens, & The Universe (@ufos.daily)