UFO With Blue Electricity Pulses Shooting Out From It

This is the best UFO sighting that I've seen all year. It's been filmed over the USA somewhere but the fact the UFO viseo even exists is amazing.

OMG that's the most real looking unusual UFO sighting, the likes of which I've never seen before.

I'm willing to believe that you've never seen anything quite like this one before also? It's pulsating an electric blue light around the whole craft. 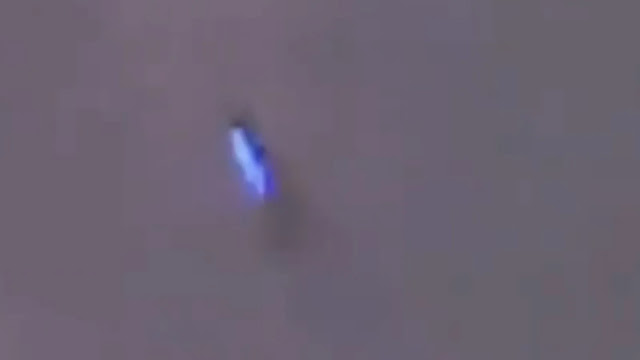 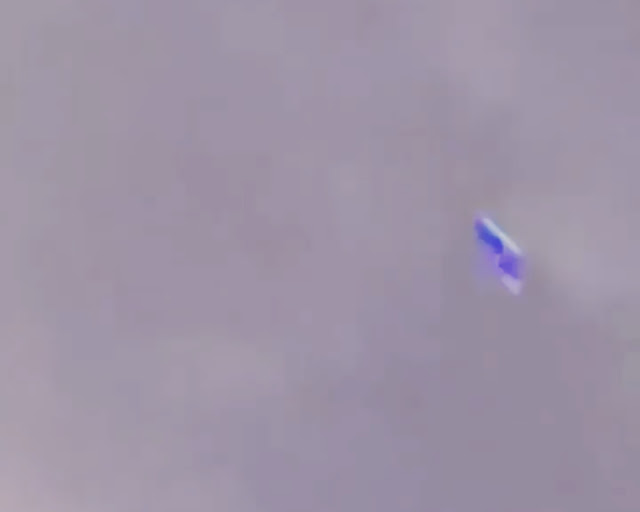 This is one of the best UFO sightings that I have ever seen in the years researching UFO sightings and that literally ticks all the boxes for me. I'm satisfied that what we are seeing here is a totally unnatural craft not from Earth.

The eye witnesses in the car (which is where they're filming it from) are absolutely ecstatic and we can hear that as plain as daylight in their voices. The person who is talking in the car really has had his mind blown by the sight of this truly unique and stunning UFO.

It's believed to have happened not that long ago in the US?

It's blatant evidence of Extraterrestrial life right here on planet Earth. And, I actually say that because it's definitely looks like nothing that man would make. It flew upwards and onwards according to the eye witness in the video.

So for me it's 99 percent not man made and more than likely an unknown object possibly with it's origins not of Earth. Especially when we've just had UAP disclosure recently which acknowledged that there are unidentified aerial phenomena not of this Earth flying around with Air Force jet's chasing them and they couldn't catch them.

This is not a standard issue Fighter Jet in any Air Force that I am aware of, in fact it's not a top secret aerial vehicle altogether because there's no way that a craft with that sort of electric blue flashing light would be allowed to be emanating from it. Health and safety guy's, c'mon. Okay that's a bit tongue in cheek but a human being inside of it wouldn't be safe I don't think?

The UFO video was uploaded to the ufo_life_ Instagram account and all the information that was contained within the description box was this:

Strange UFO Sighted! What is this! No other info, please comment if you do. At first it looked like a normal plane but it’s definitely not.

Personally I think that this is a real UFO sighting. I think that this UFO is a tubular shaped UFO. It's kinda like a dark colour, shaped like a long pencil UFO with this extremely bright blue "piercing blue light" emanating from the UFO and it's wrapped itself around the whole craft

That's a truly fantastic video showing a UFO which I've never seen anything like it before. It's literally happened in real time so it's not a hoax from somewhere in the world where hoaxers congregate and dream up a new scheme.

What's your first thought when you saw this video?

Here's the extraordinary and fascinating UFO video which was uploaded to ufo_life_ Instagram account, please enjoy this because it's truly strange and yet very unique with the added possiblity that it's a real UFO event:

If you've got any thoughts or opinions on this, please share it with us in the comments section below, cheers. Also can you please share this post, thanks.