Video Of A Silver Metallic UFO Sphere Near Military Base

This is a really bizarre looking UFO sighting that's got me wondering what it actually is being filmed here? It looks like a 3 tier or 3 fingered UFO.

Here's a fantastic video showing a UFO Orb or "metallic silver sphere UFO" which is probably the best way to describe it.

It's supposedly being filmed over a military base which I'll be adding the video description from ufoglobal_italia Instagram account as it's this channel's video which I'm referencing here. 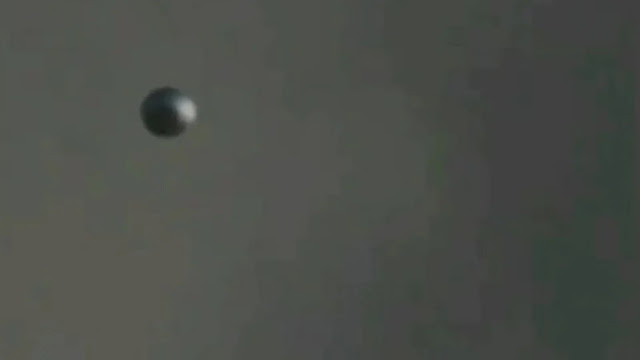 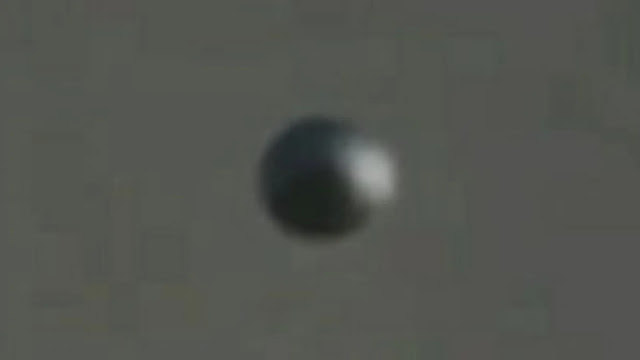 The US Navy has encountered UFO sighting's just the same as this one in fact it's the same as the one released by the US Government which there was a silver metallic UFO sphere flying past a US Navy Jet and was released at the committee.

I've seen this UFO before (not in person) but in the history books and in numerous other UFO sightings from the modern day's. Why am I writing like it's an old style UFO? Because it most certainly is an ancient craft which even Sputnik was mentioned in the old day's.

Here's the extraordinary evidence of Extraterrestrial craft's operating in Earth's ancient past. 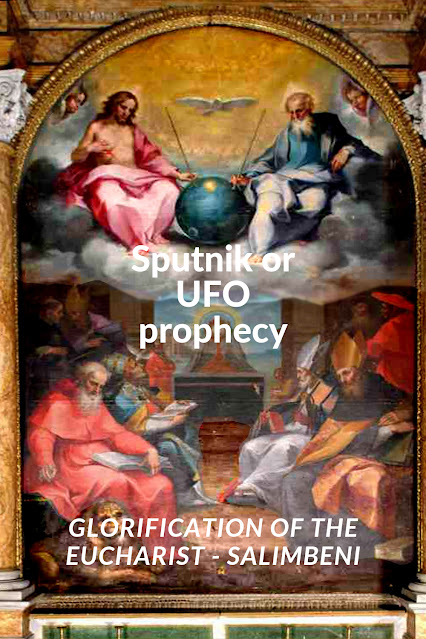 The above ancient times painting depicts what some say is a clear UFO with aerials and they never even had radio or anything else whatsoever to do with radios or satellites.

Is it depicting Sputnik in a prophecy or a modern day UFO sighting?

The fact that it's a truly strange and bizarre looking shape in this ancient painting which shouldn't be there tells me that there's a clear UFO reference from the past to now.

Scott Bray committee quote regarding a silver metallic UFO sphere flying past a US Navy Jet:

He also explained that if they do resolve the matter it is likely to be one of five things: airborne clutter, natural atmosphere phenomena, US government or US industry developmental programmes, foreign adversary systems, or an "other bin" that allows for a holding of difficult cases and for the possibility of potential scientific discovery.

The UFO in this video is a UFO, but not just any old metallic silver sphere, this is a fantastic prophecy coming true.

And yes it's only my opinion etc but look at the evidence for yourself and make up your own mind.

There was someone commenting on the ufoglobal_italia Instagram page it was posted on and they simply put "drone" which I could understand it if there was a propeller or a thruster type of propulsion systems but there is nothing by way of propelling this along or keeping it in the air. So I'm not buying it's a drone at all.

Here's the extraordinary video which was uploaded to ufoglobal_italia Instagram: