There's a lot of artefacts from history that don't make sense so I'm going to just say it that if there's stuff like a bullet in a bisons head, wow.

Ancient times have many secrets, there's some stuff that doesn't make sense and then it'll never make sense.

This is such a thing because according to science, this Siberian Bison was alive when this took the bullet to the forehead. 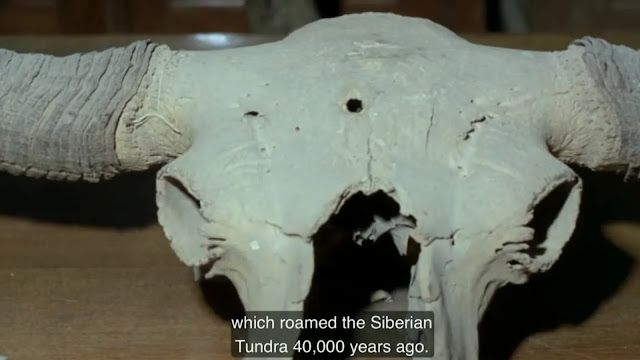 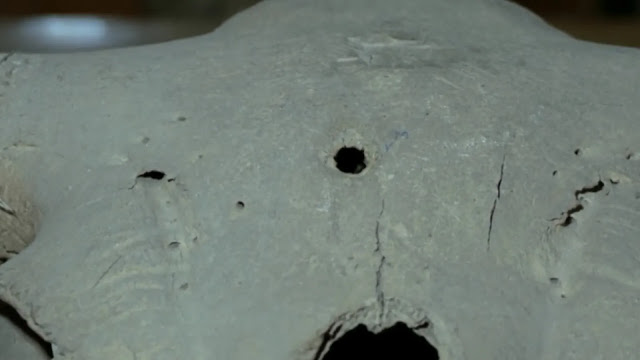 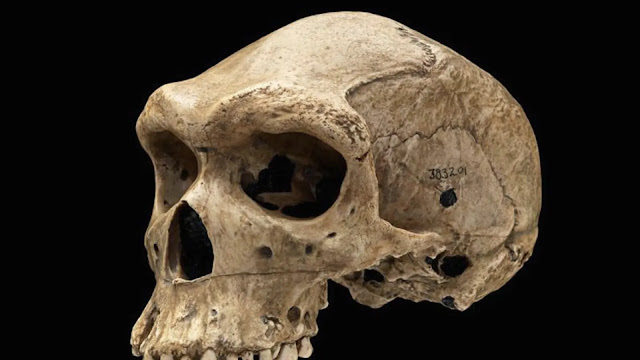 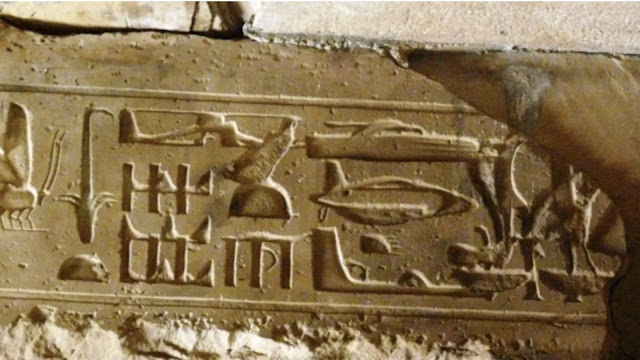 Trust me, all you need to do is look up keywords like ancient out of place artifacts or Ooparts, ancient anomalies, anomalies in the past as there's a lot of strange anomalous thing's that definitely exist when they shouldn't.

It's a truly strange anomaly, in fact it's out of place and what's the chances of getting the scientists to change their open verdict? You might think that once we've been given the answer that that's it? It won't change or it can't change? Let me assure you that once the answer is out there it's gonna be attacked from every single scientific research institute from this way to that away!

I really appreciate it everyone who reads my post's, it means a lot to me. Guy's, we've got a lot to question that's constantly coming up. I'm talking about the new anomalies such as this "strange 40 thousand years old skull" it should not exist but yet it does.

The UAP disclosure seems to have gone over everyone's head!

Why, is this the modern world where even Orson Welles couldn't pull off an Alien invasion because everyone's buried their head's in a smartphone. The US Government literally announced that the object's not of this Earth are active in the world. Trans-medium object's which can go from the sea to the sky and into space exist.

What's it got to take for people to look up from their smartphones?

Christ's childhood home was discovered meaning Jesus Christ was real (as we all know) but did it encourage people to go to Church? I don't think it did?

If a Siberian Bison has a bullet in it's head from carbon dating it says that the Bison is 40 thousand years old. That shouldn't be there, it's either totally and utterly wrong with somehow the dates been mixed up. Or, it's actually 40 years old. But looking at the video, looking at the Bisons head, it looks way older.

Nearly one century ago, a Swiss miner was searching for metal ore deposits in the limestone caves of Kabwe, Zambia, when he found a prehistoric skull that dated back between 125,000 and 300,000 years. It was the first fossil to be discovered in Africa with Homo sapiens characteristics. But there was an even bigger surprise. The prehistoric skull had a small, circular shaped hole on the side, which forensic scientists say could only have been created by an extremely high-velocity projectile, such as that caused by a bullet. The mystery was compounded by the discovery of an ancient auroch skull with exactly the same feature.

We're constantly reminded that there's stuff in the world that should not be there because somehow, for some unknown reason there's a skull with a bullet in the side of it that was made when human beings were prehistoric! That means it's from pre-history! From a time when we couldn't write down history even if we tried! No pens, no paper, nothing that anyone would recognize.

Even the shape of the ancient skull looks like a caveman's. Gun's didn't exist. High velocity projectiles amounted to stone throwing. Or throwing a stick? I urge you to watch these videos for yourself and draw your own conclusions.

Here's one of the videos with this one been the Strange Mysteries YouTube video showing 7 mysterious objects we still don't understand:

Here's the extraordinary video which shows the 40K years old Skull of the Siberian Bison with a hole in the skull:

I've added all the link's that you'll need to research this, please keep your mind open and remember that there's thing's in this world that doesn't make sense.