Diamond Shape UFO The Clearest Ever Filmed With Witnesses

Here's probably the clearest Diamond shaped UFO sighting in broad daylight and with many bystanders that all saw this UFO sighting.

It took place in Mexico, 2020 and with car's and lorry's including motorbikes all passing by this UFO as if it wasn't even there. 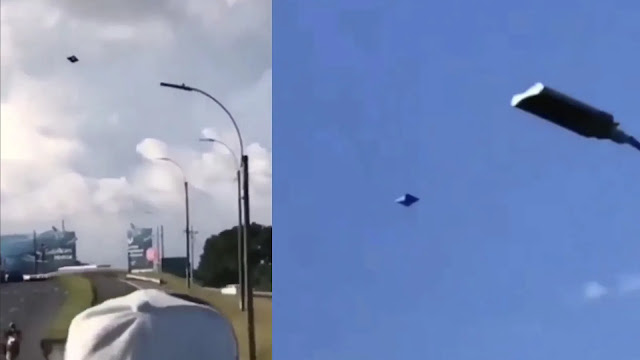 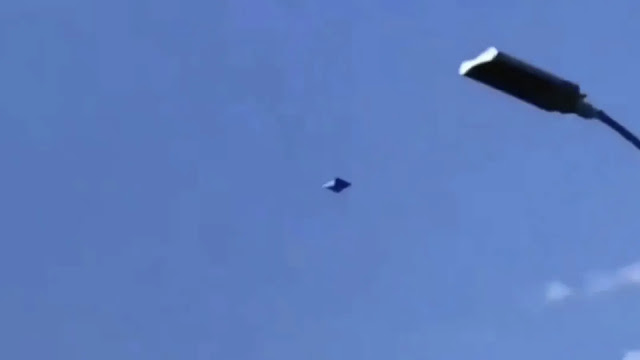 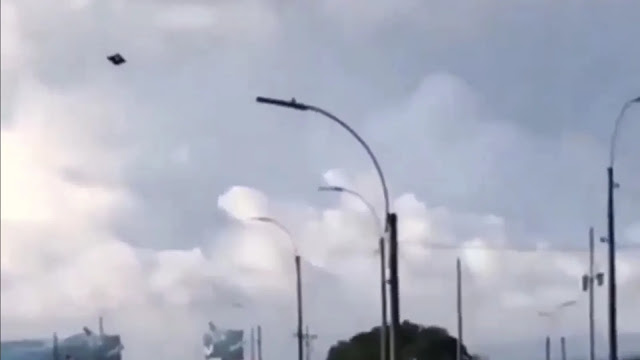 Diamond shape UFO below was filmed over Medellin Colombia. It's definitely a similar shape UFO. 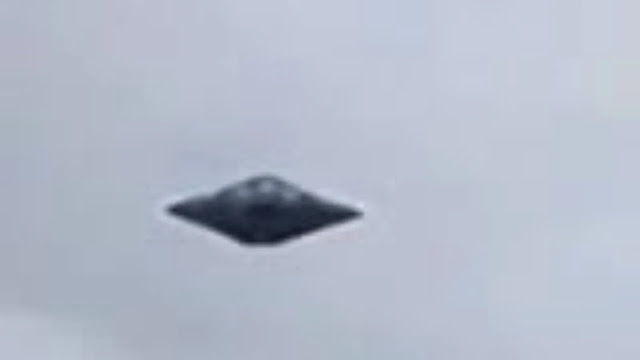 I've been looking this up for hour's and I can't find anything else related to this specific UFO sighting.

It looks extremely similar to the Medellin Colombia diamond shape UFO sighting which I have recently wrote about here's the link.

It's either that the people who are all passing by in car's etc didn't see it or they did see it but couldn't stop? Some people was able to stop by the side of the road and start trying to film this, the UFO video he ere is a result of these guy's stopping.

That's why we have a fantastic video which is very clear, because some actually took the time to stop by and film it. They probably knew how important it would be for people to see it?

The information contained in this video is sparse and it was uploaded to Instagram by Viajantes_interplanetary Instagram account. Here's the video description which I've kept the original and I've translated it into English.

UFO filmed in broad daylight, they always say that the footage is bad, but now we'll see what will be commented when we have good, clear footage.

For skeptics, nothing will do.

Share this video with your friends and family and help us spread the UFO phenomenon.

So, what's your thoughts on this very clear UFO sighting? It's probably not going to be up to scratch for a lot of people who won't be happy until Extraterrestrial life is walking down the road in broad daylight.

But I fear that now there's a clear UFO video, I fear that people won't be able to accept it? There's one thing shouting about and asking for even though they've never seen anything like it, then when one comes along, people literally don't know what to make of it? I hope it's accepted because it's awesome.