The mysterious Black Knight Satellite UFO definitely exists and it has the NASA archive. It's designated code STS088-724-66 was given when found.

Tesla apparently picked up a communication from an Alien civilization and some people seemed to think later that it was the BKS he picked up.

Even though later on it was claimed that it was originating from Mars... 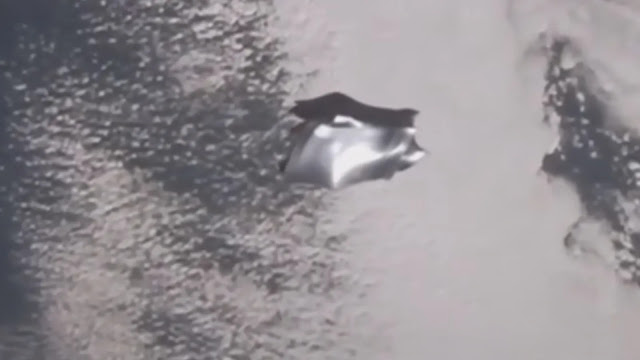 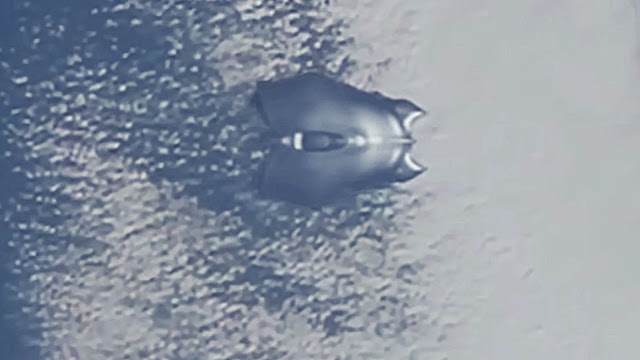 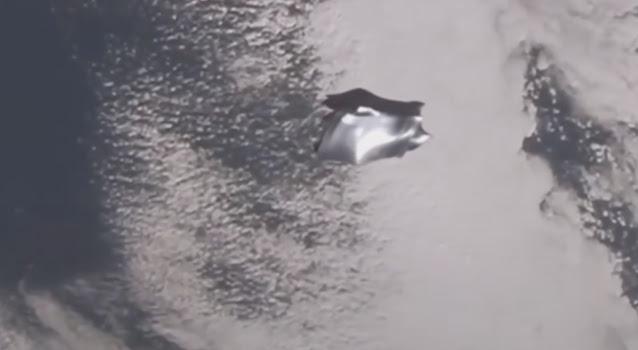 The NASA archive has the Black Knight Satellite designated STS088-724-66.

But while the communication systems of Tesla's secret radio research is up for debate, what's definitely not up for debate is the existence of STS088-724-66 Black Knight Satellite.

Why would NASA give a piece of space debris a code like that?

That means every bolt, piece of plastic, ball bearing, old shoe and every single piece of the debris has to have a designated STS number?

That is the code name or designated archives number given to the very real UFO sighting that is the BKS UFO which very much exists. I remember before knowing about the existence of the actual NASA photo when people would literally be arguing over if it's even real.

We know better nowadays what with the constant flow of information and NASA's own archives. It definitely makes things a lot easier and quicker than previous decades. I absolutely love the BKS because the argument that it was a thermal blanket was just a good old idea or theory even though they're ten to the penny.

Here's a fantastic quote from the website Gaia regarding the Black Knight Satellite:

Space debris or a 13,000-year-old satellite? A mysterious object, dubbed the Black Knight, orbits the Earth, puzzling scientists of the past and present. Some, like inventor and scientist Nicola Tesla, claim to have received radio signals from the orbiting figure. Astronaut Gordon Cooper was adamant that, in 1963, he saw it from his own spacecraft. The documented history of the existence of the Black Knight continues to mystify scientists.

Gordon Cooper the astronaut wouldn't entertain it if he knew it was a thermal blanket would he, he must have known more about this otherwise he would be saying look, we lost a thermal blanket in space on such a date and it's this. But no!

He told us exactly what he thought and that is all for public record. When an astronaut is saying it's not a thermal blanket and an armchair debunkers saying that it's a thermal blanket... You already know who's telling mythical stories in that case, lol. It's the armchair sleuth wanting so much his thoughts to be reality!

This video is epic in my view, it's unlike anything else that we've seen regards to the Black Knight Satellite UFO. I say UFO when I referred to the BKS but only because it's technically not identified even though we know that it's definitely there (we have evidence to show where it is) it's still not identified as to exactly where it came from and what it is? There's been guesses and theories but still absolutely everything is a theory! That's a fact.