Probably the best meteorite shower that has been filmed ever! This meteorite breaks up into so many shooting star's with a white glow which fades.

This meteor shower is likened to that of a Hollywood movie in a big blockbuster movie actually.

I've never seen such a fantastic meteorite shower that has so many shooting star's with some burning white hot as they skim through the atmosphere. 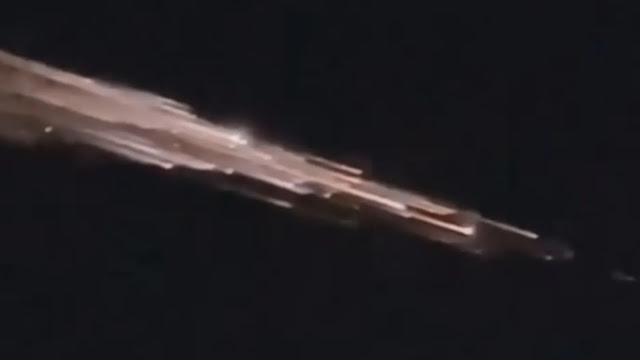 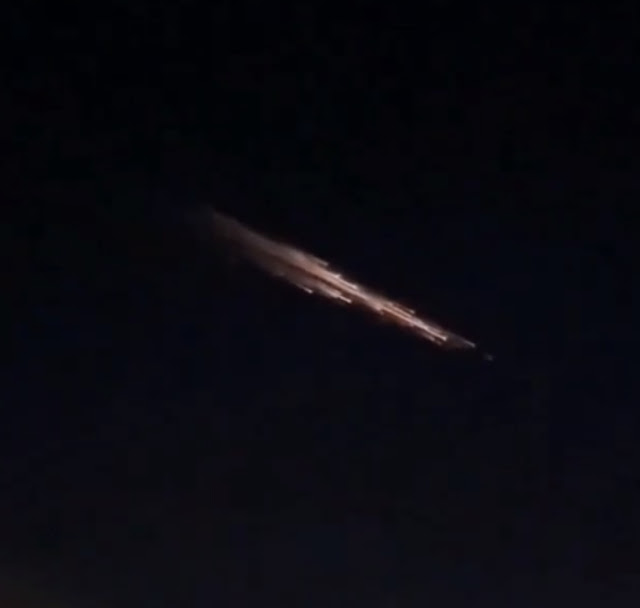 This is a brilliant break away from UFOs for a change. I couldn't count the number of shooting star's in the video but it's a lot.

Earth and it's atmosphere is a literal magnet for this type of activity.

As the meteorites break up into shooting star's they're glowing white hot. But as they continue through the cloud's and the upper part of the atmosphere, they start to cool down and they glow orange. That's probably the best part of the whole video? 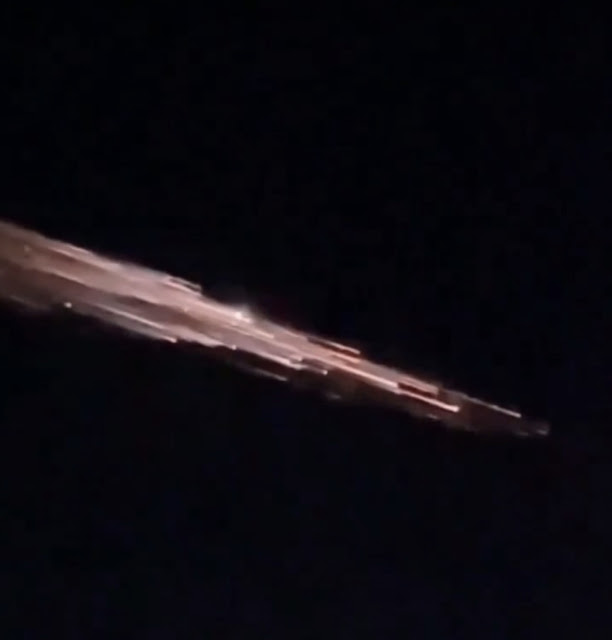 Shooting star's, meteors that break up in the Earth's atmosphere.

Normally we usually only see a single shooting star but to see a whole different plethora of shooting star's is epic. It looks like a UFO has been chewed up and spat out by King Kong!

Here's a quote that explains the formation and history of meteorites:

Meteor showers appear when crumbs of dust (meteoroids) from asteroids or comets enter Earth's atmosphere at very high speeds. During their journey through the atmosphere, meteors rub against air particles, creating friction and heat. The heat then vaporizes most meteors, resulting in bright streaks of light across the sky, or shooting stars.

We're constantly reminded that the creator is still in charge! Natural phenomena is always in such a hurry to be over and so if you blink you'll miss it.

It's a good thing that these guy's where in the right place at the right time to catch one of Earth's more amazing sights. We've all seen a single meteorite skimming through the cloud's but can you imagine if you saw these? There's too many to count.

Let us know what you think about this amazing video: