Tunnel Moves As A Cloud Repeatedly As If It's Breathing

The Colombian Government is involved with the construction of a tunnel in the North West of the country. Construction stops when phenomena occurred.

In north, west Columbia a very strange anomaly took place with worker's and onlooker's alike extremely baffled and even scared when the tunnel they'd been working on literally came to life.

There's a tunnel in the Columbian mountain's that had the most extraordinary event take place and it was all caught directly on camera. 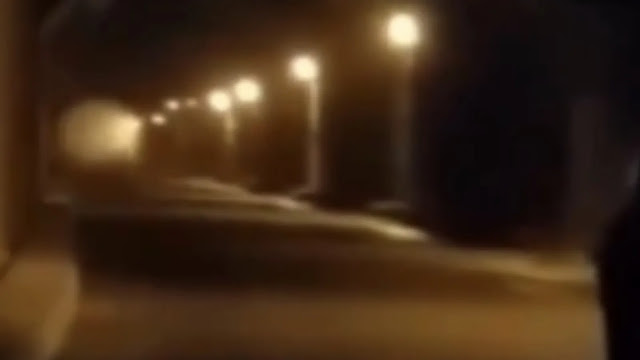 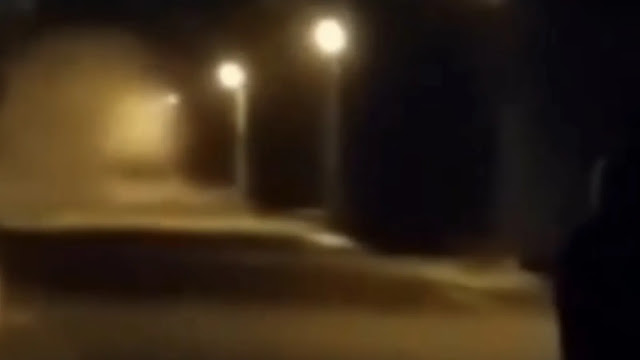 The tunnel has come to life and it's as if it's a living breathing entity.

Construction started on one of Columbia's impressive tunnel systems that was all going well until this day. Had the worker's unwittingly stumbled upon some sort of energy which was unleashing itself upon the world?

It seems unlikely that anything remotely like energy or even phenomena could be responsible "until you see the video" and the information contained in this video is that it was just another normal day. So what the heck created the event? Something must be responsible for the tunnel coming alive and breathing mist, smoke or condensed water in the form of vapour or steam!

This is phenomena, is there forces unknown to science that could one day be understood? How would this be achieved and by what means.

It was breathing, that's what I'm seeing when I see this video. What other video show's this type of behaviour and which other event looks anything like this one? I'll save you the time, it's a truly unique strange event. Years on and nobody has given us an answer and nobody likely will ever be able to give us any answers for this.

May 17, 2018. Construction workers are underground, working on a tunnel which is a government building project. Inside what seems like an ordinary tunnel (which by and large it is) something incomprehensible happens that none of the construction workers have ever seen before. It's as if this tunnel has come to life, as it it's alive and it's actually breathing!

The tunnel seems to move in and out as if it's a cloud, but breathing repeatedly and very suddenly, and then suddenly appearing and disappearing with it just stopping. But then it starts up again. Workers who witness it are terrified, including Juan Antonio Sanchez. Footage of the weird, pulsing or pulsating energy even baffles all the scientists whom examined it. There's also this "booming" sound that goes hand in hand with the tunnel breathing steam.