An eye witness observed a UFO sighting in the night time sky for 10 to 15 minutes before he drove over to it, he passed it and turned round to see it.

This was sent to me yesterday (Friday) and it was filmed only on Thursday last 15th December of 2022.

The eye witness said it stayed there for 10 to 15 minutes before he drove over there by it and as he passed some tree's he turned round to watch it again but it had vanished from where it  was. 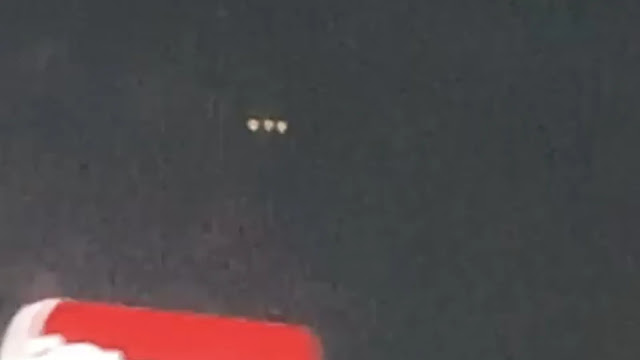 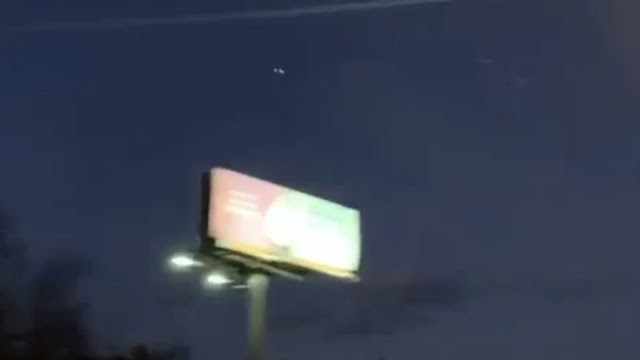 3 white lights on the UFO in a horizontal line, it's fair to say that this is a very unusual UFO sighting.

In 2018, Tennessee was ranked among the top six states for UFO sightings in “UFO Cases of Interest: 2018 Edition.”

See UFO Stalker as it's a great place for UFO sighting's that have been reported to MUFON.

This was this past Thursday at 6pm in Knoxville TN. I watched it sit there for 10-15 minutes before snagging that video. It never moved and I didn’t see any blinking lights. As we drove by it we passed some trees turned around and it vanished out of thin air. By far the weirdest experience I’ve had. Don’t really know what to think of it. Couldn’t have been a heli and I doubt it was a drone.

There's alway's a brilliant UFO sighting happening and while the US Government is coming clean with their information it's only recent stuff that they have admitted to. UFO sighting's go way back and it's definitely not a recent phenomena so I think they've got a lot of work to do with regards to the disclosure.

Placating people ie the public with a few recent UFO sighting's just doesn't cut it because there's been UFO report's leaked from within the US Government for over half a century! Yes these UAP videos are all well and good, thank you but now we want access to the top tier quality UFO sighting's that goes way back in history!

We're definitely not stupid, we know that this didn't start with the early 2000's UAP incidents so please, dog deeper and release your records. We've all proved beyond a doubt that we can handle the truth, so release the ones that are at the back of the filing cabinet (so-to-speak).

After researching on UFO Stalker which is a large database or mirror image of MUFON's own archive but this one been free. I came across a very familiar looking UFO or should I say triple UFO UFO Orb sighting that definitely looks just like this one that I posted just yesterday.

Uncanny is the word I'm looking for because it's the colour, the look, shape, overall feel of this that instantly reminded me of this UFO sighting.

Summary It was during the night, I was in my garden. suddenly I see a red light move across the skies in the distance. at first, I thought it was a plane or a drone, but it was spinning and not flickering like airplane lights. 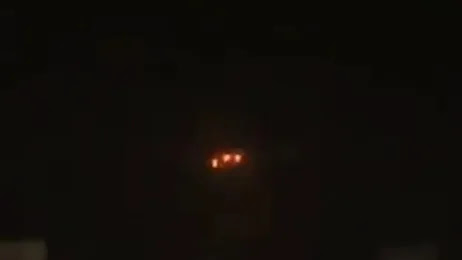 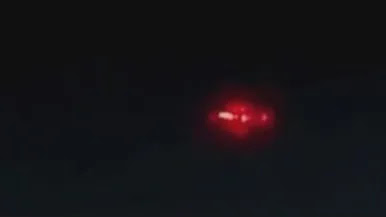 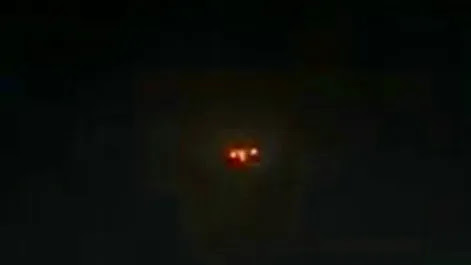 The likeness is most definitely uncanny. Are we seeing the same UFO in Argentina first and then it popping up in Knoxville Tennessee? It definitely looks the same so to be honest if it fit's, we must keep an open mind.

Detailed Description At first, I thought it was a plane or a drone, but it was spinning and not flickering like airplane lights. it was moving slowly to the east. it was approximately five kilometres from my house. about 7 minutes passed and then I lost her between the trees and the houses.

Altitude Over 500 Feet - No Cloud Cover.