To be honest with you personally I think people have been asking for a clear piece of UFO evidence for a lot longer than just decades. 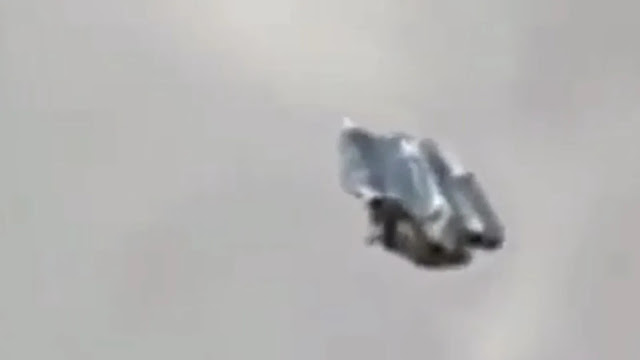 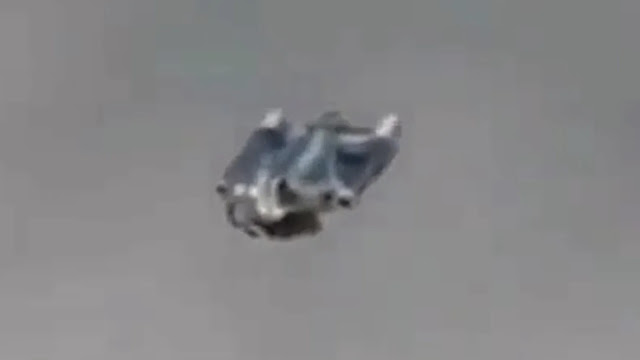 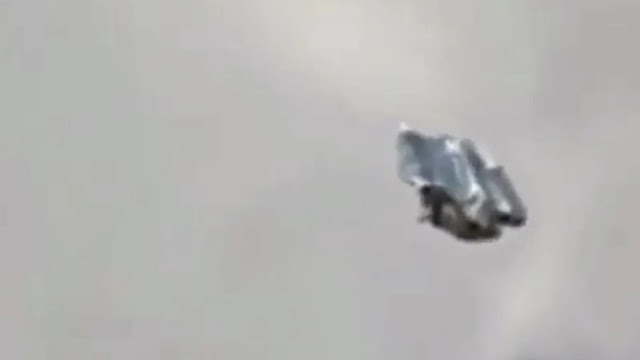 The video is extremely clear and looks absolutely genuine.

It's probably since man looked up at the star's and wondered "is there people out there just like me" or a kind of variation of this?

As society changes so does our thoughts about Extraterrestrial life in space. As an example there's a time when people looked up into space and for the first time probably wondered "does any Alien's have cars on their planet's?"

Before car's people couldn't imagine ET with one. And as our technology grows, new inventions take place so does our imagination of Alien's having similar stuff.

Does Extraterrestrial life have phones, TV's or other stuff like that? What's their planet like? Is it a planet, outpost, base, star ship drones without life or other? Just why are UFOs here.

I'll admit that it's a truly different type of thinking because normally people don't think that deeply into how Extraterrestrials might live? What's their home planet's surface look like? If you believe in Alien's, like a lot of people do. How much do you know or at least how deep does your beliefs go?

This UFO sighting happened over Sweden and it was uploaded to Instagram by Ufos_nr.1 channel.

The initial video came out by Thirdphaseofmoon YouTube channel. Like them or not, it doesn't matter because it's the content of the UFO sighting which means the most. Yes they're like chalk and cheese sometimes but perhaps people will alway's find fault with anything.

So, now that we know people will try to find fault with anything or anyone, we can see the "UFO sighting" instead of the person. And if this UFO doesn't get your thoughts racing and wondering about Ufology and the implications of these UFOs, then nothing will.

If you've got any thoughts whatsoever please share it with us in the comments section below, cheers. And please don't forget to share this post, thanks.