This is a bizarre looking craft which is giant in size at the ISS. It's a greyish almost white in colour Extraterrestrial craft. Why does NASA ignore.
This what I'm talking about guy's, I've only been up about a couple of hours with a full day's work ahead, and I saw this in my feed.
I've totally reshuffled the day's work and literally just wiped the desktop with one arm "classic" and then I plonked a file on the desk with photo of the ISS craft! 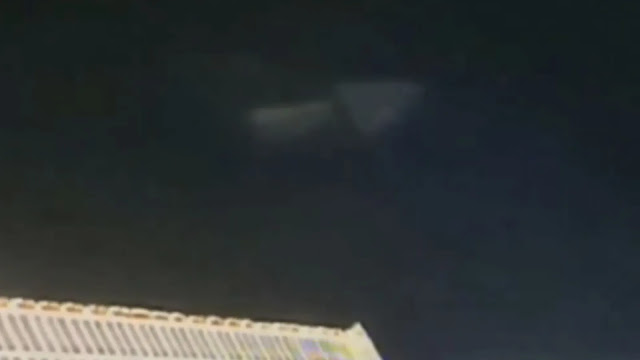 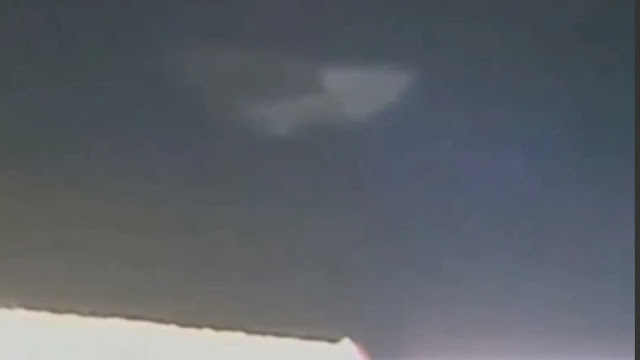 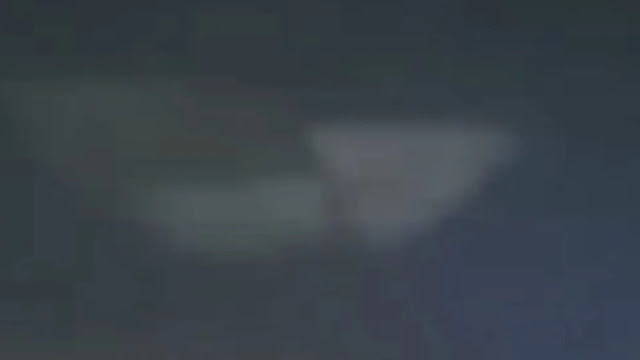 That's the power of coffee in the morning, lol. The video starts off with an almost ghostly figure lurking just above the ISS (International Space Station) solar panel. It's a really strange shape that's looming out of the void of space. There's what I'd say is a greyish almost white in colour bizarre looking "craft." I want to say UFO but it's not flying it's just hovering there, in it's own bit of space.

If, the power supply to the ISS (God forbid) was to suddenly stop for some reason, it wouldn't start falling or plummet in a spiral like we'd see an aircraft in the Earth's atmosphere do so. It would actually still continue on it's trajectory. That's because everything in space takes energy to do everything, like it takes energy to stop, turn and accelerate. But once you start off, then momentum will carry anything and everything forward. There's no gravity to use or manipulate and there's no wind or air to slow down the craft.

Is NASA investigating this UFO at the ISS.

Is this ISS "anomaly or UFO", call it what you like but is it being investigated by anyone at the National Aeronautics and Space Agency (NASA) because we should all know? The answers no! Nobody is investigating this. It's clearly moving into focus as if it's moving forward and then going backwards? It could be the light on the ISS is actually aiming at the anomalous object and then moving off the object? Is the light getting brighter and then dimming? There's a lot of questions about this bizarre object at the space station and it's the lack of any real definition that's making me wonder the most.

Does NASA cut the live feed & ignore UFOs at the ISS.

Why does NASA alway's choose to ignore these obviously strange sighting's? Even when they cut the live feed and it eventually comes back on, they don't even mention it. It's as if nothing just happened right before the live feed was interupted. I thought that NASA would welcome the opportunity to work with a potential or future ally even if it's an Alien? You'd think that to work at NASA you'd have to at least believe in Extraterrestrials especially if your going out looking for them. But, as you might already know the answer to that, would you be correct in stating that you believe in Alien's? They might give you a Physiological test? If you ask any scientist "do you believe in Alien's?" And if they say no, then why are they at NASA at all because their (NASA's) whole reason for space exploration is to look for any evidence of Extraterrestrial life in space.

But if you don't believe in Alien's then why are you there? That bit doesn't compute!

Giant craft appears off the ISS solar panel. Imagine if Nasa & this so called "mainstream disclosure" revealed the truth behind our militaries involvement with this phenomena. Will we ever get the truth behind Nasas space missions & why the public space programs like the shuttle missions were put to a stop?

Are we just seeing a reflection of an object at the ISS.

I don't believe that this is a reflection of an object because it's a camera fixed outside of the ISS and this is not been filmed out of the window! So, we can exclude probably what most people might have thought this was, a reflection in the window. The ISS has cameras fixed on the outside in fact there's actually 4 cameras in fixed positions on the exterior of the ISS shell. As the space station glides around the world these cameras (when not being actively turned on and off) capture the most stunning video of the Earth.

ESA astronaut Tim Peake took this image from the International Space Station during his six-month Principia mission. He commented: "Sun glint striking Vancouver Island, Canada." It's a perfect view from the ISS live camera system. Why can't we have better UFO footage!

Here's the video showing what can only be described as a truly giant craft just outside the ISS and as it appears and disappears from view right above the International Space Station solar panel, we can only be in awe of it at this time.

If you've got any thoughts on this or opinions that you think we might need to know, then share it with us in the comments section below, cheers. And, please share this post, thanks.

Guy's, I'm working on getting a better set of responsive share buttons, which this template does have but they're so blooming hard to find! I want simple and responsive (gotta be responsive), right underneath the post, sharing buttons. At the moment the sharing opinion is at the very top, left. There's no information with this video, but it's NASA ISS footage.