Probably the best UFO sighting in the last 2 decades is this unusual looking electric emitting UFO. It's a craft that is enveloped in light. A UFO.

Okay, I've never seen this before at all, the light is either bending around it or it's emanating from it or within it. 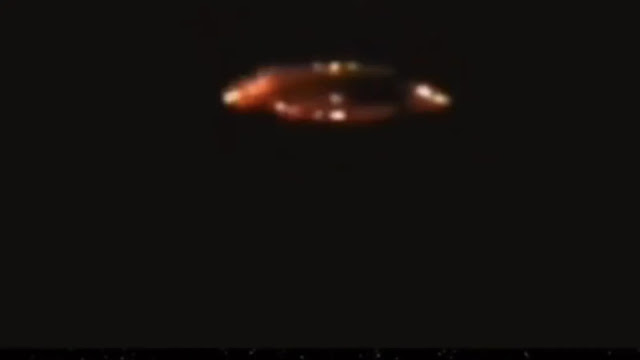 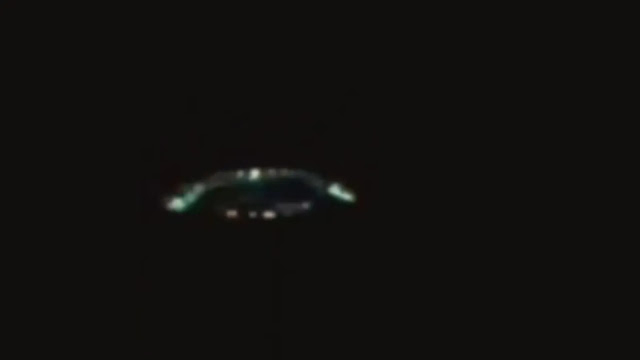 It's definitely surrounded by a type of shield and it changes to every colour. There's no time or date, place but that's okay, think of how easy it would be to make one up?

That's not LEDs because they emmit light, like a torch and this light is acting like electricity and it's almost enveloping the UFO within. Is this what whistleblowers have been mentioning and talking about for decades?

A person comments on the video on UFOs.nr1 Instagram post lol, he says "why would a UFO need light's" which to be honest with you, it is a dumb question because it's thinking the UFO needs headlight's or interior lighting or something? It's basically thinking about a UFO from a humans perspective. This comment summed it up replying to the person who stated about why does a UFO need light's:

@the_turtle_lens commented, I love when people say this simple comment or question I suppose. And traveling through darkness that is billions of miles long. You got a long way to go in your thought evolution and process about this stuff. Photons a.k.a. light and the color A.k.a. Depending where photon is on electromagnetic spectrum, is universal. Quite literally. Who knows what those lights purpose are. We can only speculate as simple humans to something like that. As you're traveling billions of miles an absolute darkness. They wouldn't be alive. Linear space travel is nonsense. Einstein Rosen tunnel or something along the lines of that is definitely the plausible explanation in terms of space travel for these beings. :)

Okay, now I am not even going to speculate if this "UFO" came to Earth from space, but guy's I'm being serious, when was the last time anyone or any university come to think about it could make anything like this? If they tried, they couldn't make light bend around an aerial vehicle? It'd be a ton of LEDs stuck to a styrofoam ball. This isn't a joke I'm convinced that what we're seeing here is a serious object with unknown source material?

If I'm wrong it doesn't matter because a lot of people in my situation would say the same thing, it's making a judgement call based on the evidence and damn it if I'm not scared to say what I see! A lot of people won't even type a comment on this just in case it's wrong. That's really living, that's really making a decision. Flip flopping, waiting for a sure bet or a sure thing, just make a decision and if you can't "that's okay" too.

Research more and one day your gonna be comfortable to publicly make a decision on a UFO and stick by it! To hell with what people think, life's to short to worry about what a person that you don't know think's about you!

Did I mention that the US Government has released numerous UFO videos?

So, it's neither here nor there if people believe in UFOs, they're a fact! Getting used to this new Information is the next step for non believers! We said that this day was coming but nobody believed us.

Anyways, impassioned speech over with!

The light is different colours and the intensity changes from time to time. I'm completely stunned by it, by it's overall presence and look. There's a small cap on the very top of this, I'm wondering if this is where the light is coming from that is then directed around the craft? Stunning, I keep coming back to that very word everytime I see this.

I can understand why people seeing this UFO for the first time might be taken a back by it's look and they might not be able to process it. Lack of UFO knowledge makes for a lot of stuff that goes over people's heads but with knowledge comes understanding and it's probably only then can we make sense of these UFOs.

We know about anti-gravity engineering, scientists have even created a tractor beam albeit on a very limited and small scale but it's now a reality. It's a sci-fi meets reality world in a lot of cases.

Here, check this out:

So, why have I mentioned that scientist's have created a tractor beam? To show you how lack of knowledge can make people dismiss thing's without knowing the facts!

If I said before "tractor beam's are real" you'd probably dismiss it, yet it's a scientific fact now. I'm showing you that just because something seems like it's not true, it doesn't make it so. Actually just thinking something and believing it as fact is kinda insane.

What else is science up to because they created that a long time ago! I see stuff like this UFO sighting and because I'm aware of such thing's like the tractor beam, I do not dismiss stuff so readily unless I at least check it out first, and even then I've got my own mind so blindly looking stuff up... That too can be a Rabbit hole opening up a whole host of other questions. Please, just don't be so quick to dismiss stuff especially now that we've had UAP disclosure! High ranking military officers telling us that UAPs (UFOs are real). They might not necessarily be Extraterrestrial but UFOs are real.

Here's the unparalleled UFO sighting video that is way fast becoming my favourite uploaded to YouTube by UFO News: